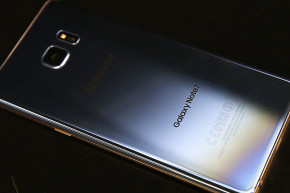 The Brief, Fiery Life Of The Samsung Galaxy Note 7 Is Officially Over
By Sara Morrison

The Brief, Fiery Life Of The Samsung Galaxy Note 7 Is Officially Over 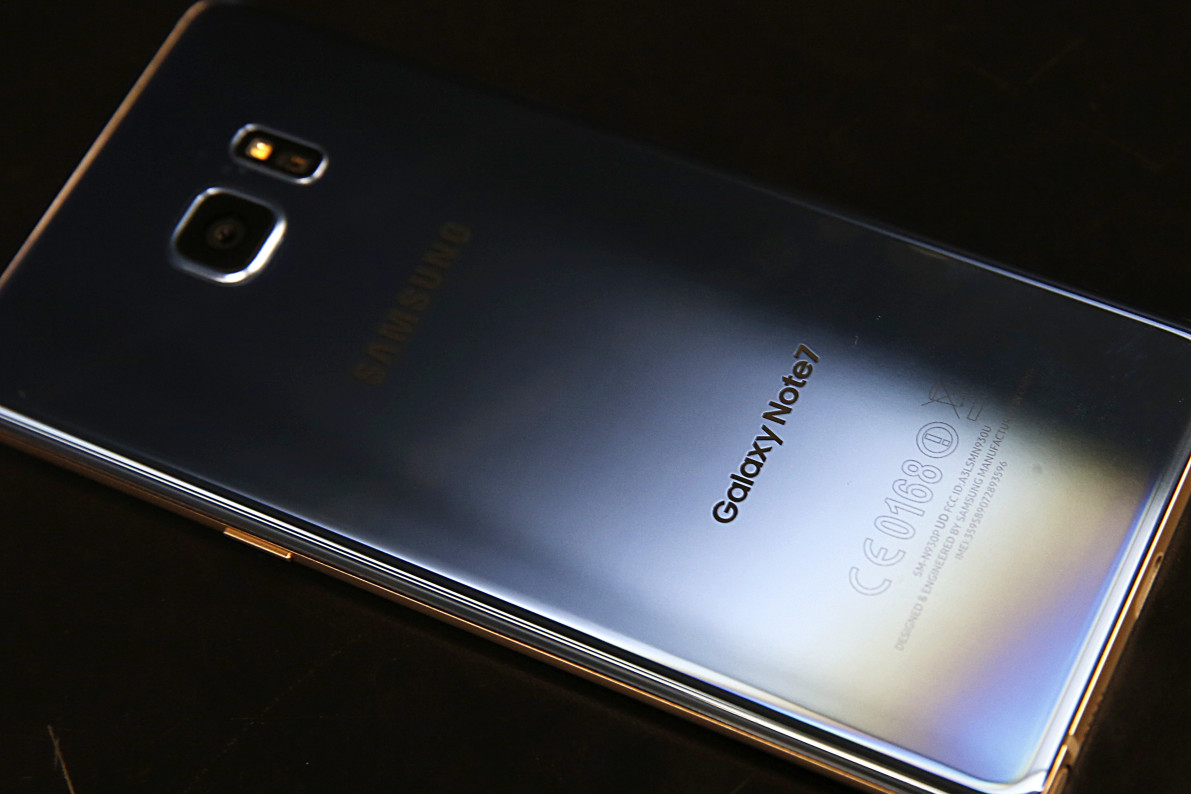 The Samsung Galaxy Note 7 is officially dead. The company has announced that it will stop production and sales of the troubled device and has asked the 2.5 million people who already purchased the phones to send them back.

“Consumers with either an original Galaxy Note 7 or replacement Galaxy Note 7 device should power down and stop using the device and take advantage of the remedies available,” the company said in a press release.

The flagship phone’s life may have been short but it wasn’t boring. It was released less than two months ago, on August 19, to widespread acclaim, positive reviews, and big sales. It also beat the iPhone 7 to stores. But then, there was trouble: First, there were the reports of spontaneous fires and even explosions when charging or using the phone. About a week after those began circulating, Samsung responded with a recall, claiming a “battery cell issue” was to blame. Then there were the airline and FAA warnings not to use or charge the phones in flight. And then there was the official United States Consumer Product Safety Commission recall. When the replacement phones started catching fire, too, that was pretty much it.

Reuters reports that permanently discontinuing the Note 7 could cost Samsung up to $17 billion. The phone’s page on Samsung’s website now redirects to the company’s Galaxy S7 Edge phone, though a cached version still exists, for anyone who wants to go back to a simpler time when the Note 7’s future was bright, and its battery was “impressive in charging speed” rather than impressive in speed with which it can blow up your Jeep.