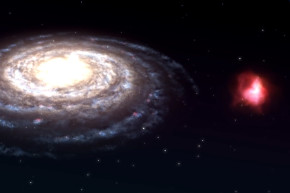 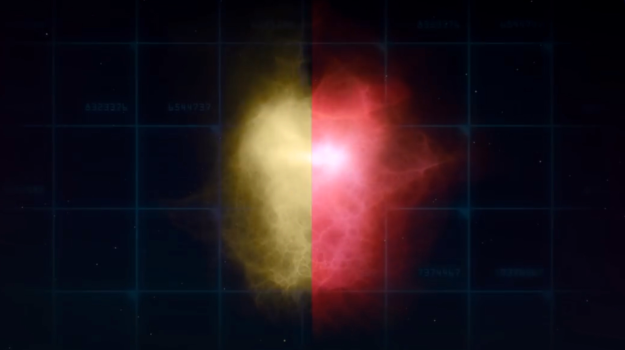 A massive cloud of gas is on a collision course with our galaxy. Smith’s Cloud—an immense cluster of stars—is set to collide with the Milky Way in the distant future, NASA scientists announced this week.

Astronomers have known about Smith’s Cloud for decades, but only recently discovered its crash trajectory. The spectral formation contains enough gas to make two million stars the size of our sun. Scientists believe that it was catapulted from our galaxy 70 million years ago, though they aren’t sure why.

The cloud is barreling towards the Milky Way galaxy at 700,000 MPH. It won’t collide with our home galaxy for another 30 million years or so, when it will produce an incredible (and harmless) light show.