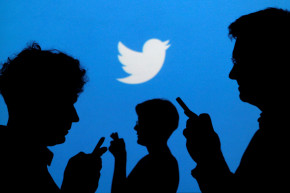 Second Presidential Debate Is Most Tweeted Debate Ever
By Sarah Lynch

Second Presidential Debate Is Most Tweeted Debate Ever 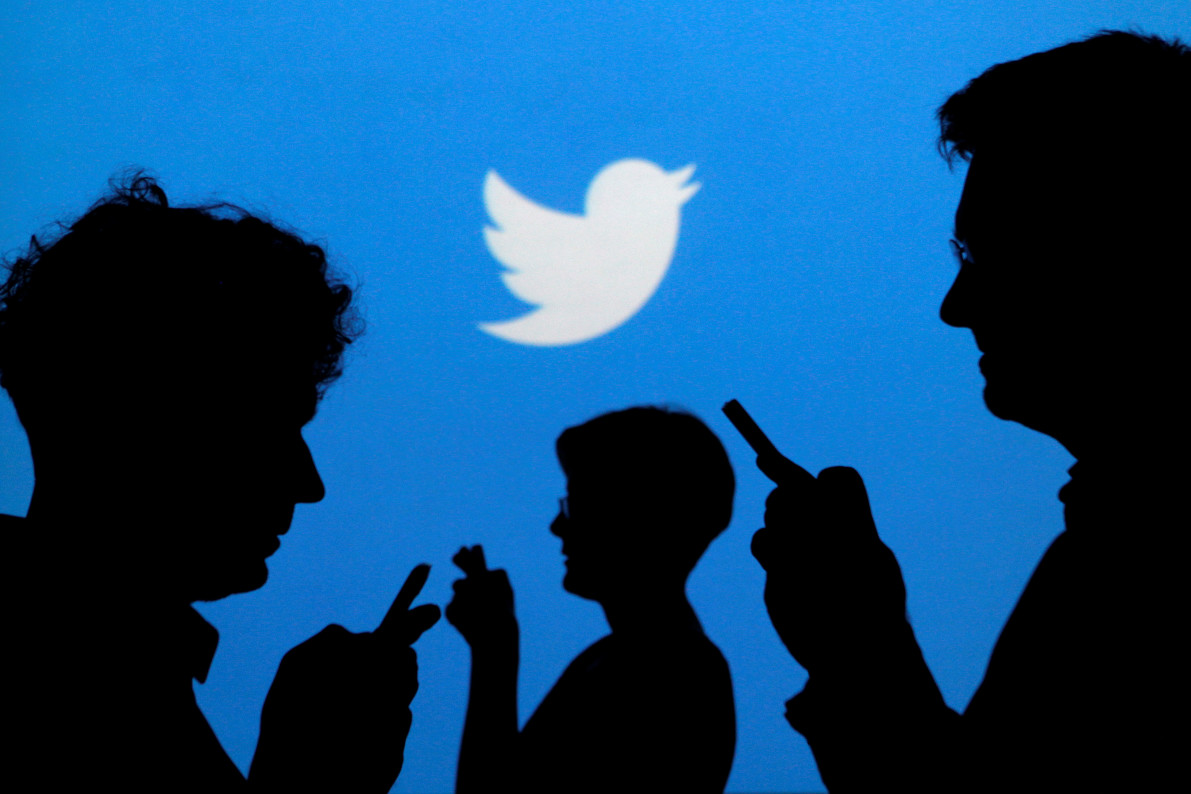 Sunday night’s town hall debate between Hillary Clinton and Donald Trump was the most tweeted debate ever, Twitter announced early on Monday.

The tech giant said more than 17 million tweets were related to the event, held two weeks after the candidates sparred in their first debate, which was the most-watched debate in American history.

Tonight's #debate was the most Tweeted ever, with more than 17 million debate-related Tweets sent.

Twitter also pinpointed the three most-tweeted moments of the night—all three of them things Trump said throughout the evening:

Top 3 Tweeted Moments of the US presidential #debate: pic.twitter.com/ZxUsdrLLMK

By the time the debate was over, Trump pulled in 16,000 new followers on the social media platform and Clinton many more: 25,000, according to the Associated Press.