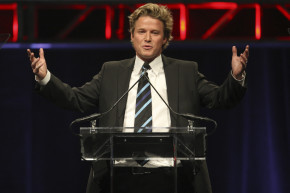 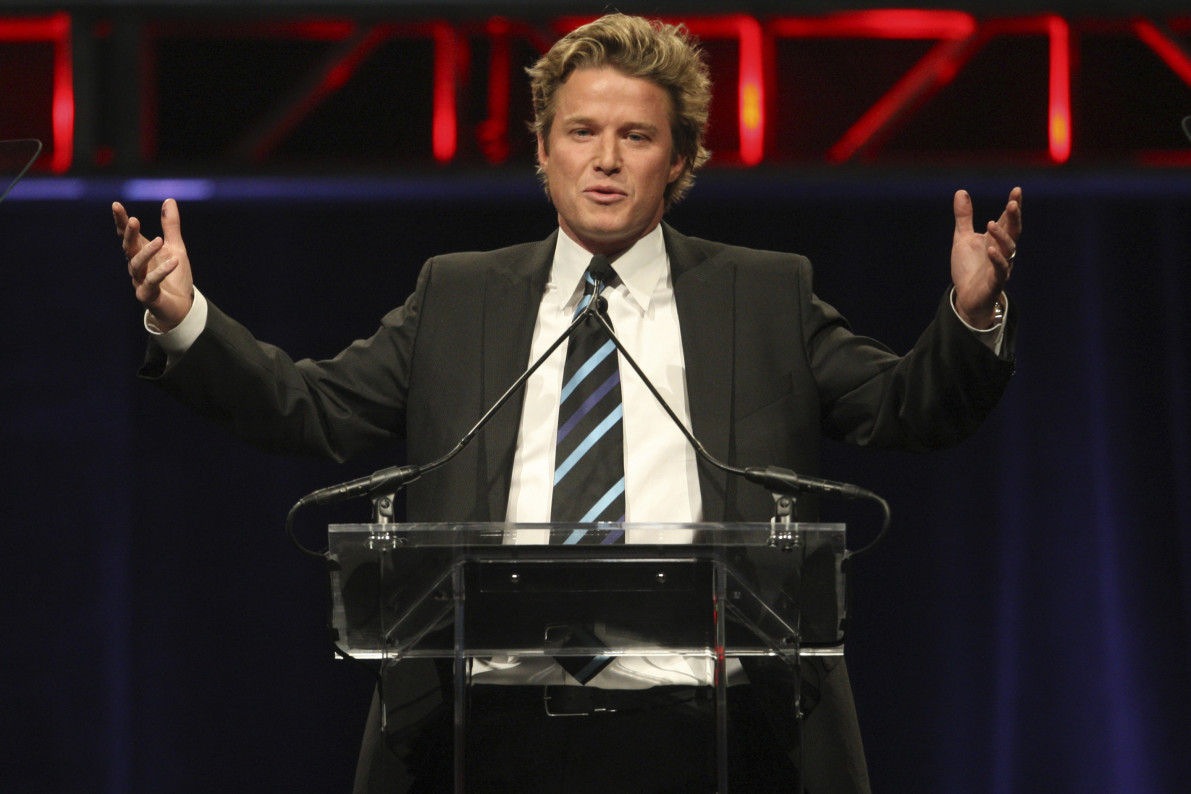 On Friday, an extremely vulgar video of Donald Trump and Billy Bush talking women was published by the Washington Post, causing a major tweetstorm. In fact, the reaction to the clip, which included the now-infamous Trumpism “grab them by the pussy,” was so strong that it sent Bush to the top of Twitter’s trending topics, knocking off Hurricane Matthew in the process.

Prior to the 2005 recording going viral, Twitter — especially Vanilla Ice — was mostly tweeting about Hurricane Matthew, the strong hurricane ravaging Florida and other parts of the southern United States. The Twittersphere, however, seemed to lose interest in the storm in the wake of the Trump and Bush clip coming to light. While the video once again highlights Trump’s misogynistic tendencies, it also shows Bush, who co-hosts NBC’s “Today” show, saying some very unsavory and “macho” things to and about women.

After the Post published the video, a Vocativ analysis found that mentions of Bush name and his now-deleted Twitter account surpassed the number of mentions of both #Matthew” and #HurricaneMatthew. Although the storm is still pounding the Florida coast, Bush was mentioned more than 31,000 tweets from 6 p.m. to 7 p.m. EST, while the storm’s associated hashtags were mentioned 26,000 times. (Trump, meanwhile, was mentioned 233,000 times in the same time period.)

Here are some of the tweets that focused on Bush:

If this is really just "locker room banter," then he's saying those things to impress… Billy Bush. #saddest

BTW collateral damage here: not that I took Billy Bush seriously before, but how does NBC News now rationalize employing him?

Billy Bush is your typical weak beta male who morphs into a slime ball when he's around slime balls like Trump to try and fit in.