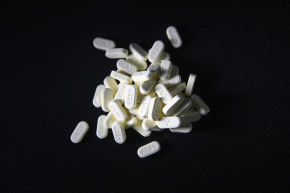 Sports Are To Blame For Painkiller Addictions, Says Judge
By Joe Lemire

Sports Are To Blame For Painkiller Addictions, Says Judge 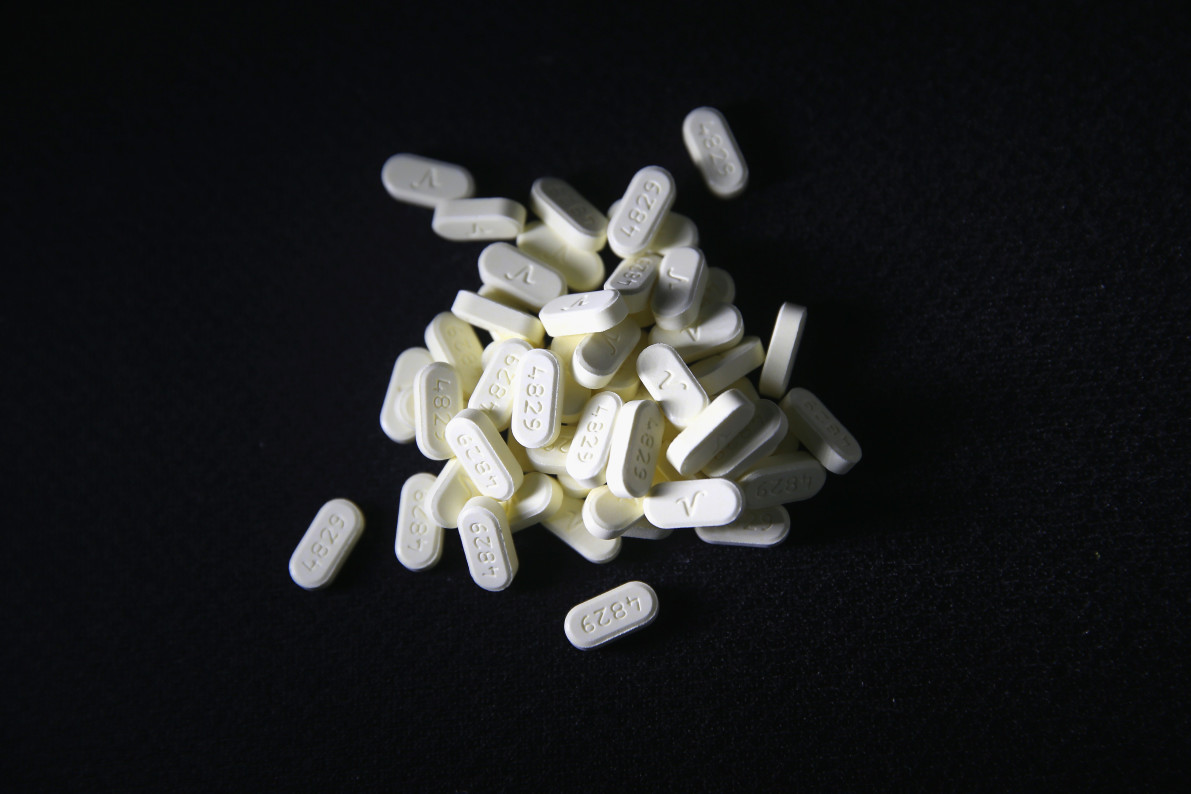 “Mr. Boogaard and Mr. Hart were victims of organized sports, which did not consider the consequences of supplying large quantities of addictive pain medication to their players,” Buchwald said, according to the Associated Press.

Prior to Hart’s sentencing, his lawyers submitted a copy of the complaint that Boogaard’s parents had filed in their wrongful death lawsuit alleging the NHL is responsible for his death. The details are staggering. Not only did Boogard participate in “at least 66 on-ice fights during NHL games” and some 68 fights in minor league hockey, but he was also apparently prescribed copious amount of painkillers through official team channels.

In the 2008-09 season alone, Boogaard received more than 40 prescriptions for 1,021 pills, according to the complaint.

The implication of the judge’s ruling could extend beyond Hart’s personal fate, signaling that organized sports such as hockey could be held accountable for widespread painkiller distribution—many of which have addictive qualities. (The NHL did not immediately respond to a request for comment.)

Such issues are prevalent beyond contact sports, too. Jonathan Tiernan-Locke, a former cyclist for the Britain-based Team Sky, told the BBC that the painkiller Tramadol was “offered freely” to team members. The doctor in question has denied the allegation through British Cycling, but the sport’s international governing body has reportedly asked the World Anti-Doping Agency to ban the substance. The American Drug Enforcement Agency classified Tramadol as a Schedule IV narcotic in 2014; in its explanation, the DEA cited a state pharmacy board report noting that the opiod “has some potential dangers for addiction and misuse.”

A non-narcotic painkiller, Toradol, has become rampant in some sports. The New York Times quoted associate New York Giants physician Dr. Scott Rodeo in 2012 saying that Toradol “became prevalent to the point where players expected it and used it prophylactically” and that some football players “barely think of them as medicine.”

Such pain medication could encourage athletes to compete when they shouldn’t, said Julian Savulescu, an Oxford professor and director of the Institute for Science and Ethics.

“And that’s extremely dangerous,” Savulescu said. “And it’s performance-enhancing. I think that should be banned. It’s against, in my view, the spirit of sport. If part of sport is dealing with the pain of competition, then to dope yourself with painkillers is undermining the nature of that activity. That would be a ban which would protect athletes’ health and also be enforceable.”

He added, “This is just a value judgment: How much injury do you want athletes to sustain for the sake of the spectacle of football?”

His comments—and those from the federal judge—ring true as a warning about the culture surrounding some sports and the dangers of over-prescribed painkillers.