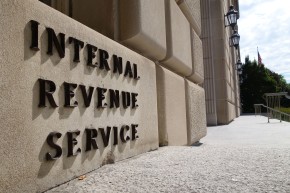 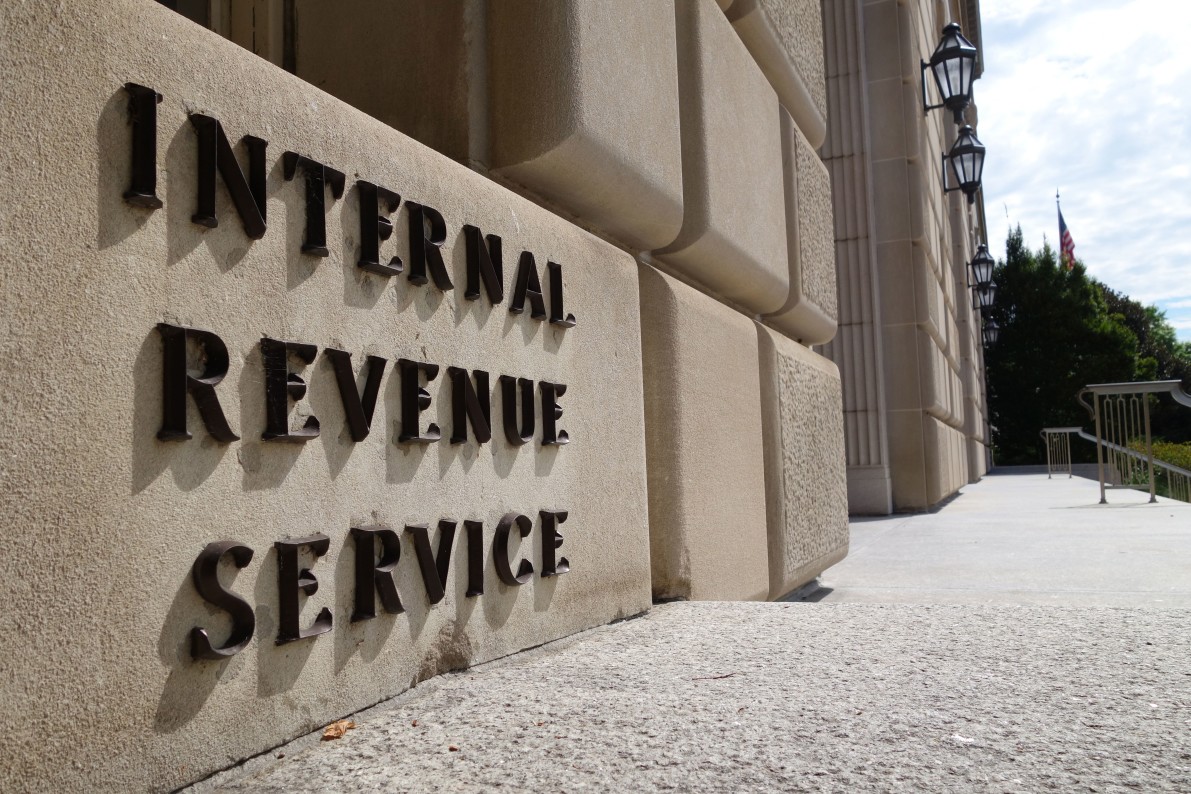 If you’ve ever received a call from someone claiming to be the tax man, you better go back and double check it actually Uncle Sam on the other end. Police recently busted an Indian call center running a scam where operators posed as the IRS to con Americans out of millions.

The Washington Post reports that 200 local police raided a call center in Mumbai, where it detained 770 people for questioning, and booked 70 for “fraud, wrongful impersonation, and violating the country’s internet safety law.” It’s also believed that the center had been running the scam, which brought in around $150,000 a day, for more than a year. So how exactly did these scammers defraud unsuspecting taxpayers out of so much money? Authorities say by calling people and claiming they were either conducting a “tax revision” or saying that the person had defaulted on payments.

It’s not the first or the only scam that call centers in the country have tried to pull, the Post reports. The paper says that on Sunday, police in a suburb of New Delhi arrested six people for tricking Americans by offering fake virus removal and malware protection. Apparently call center-run scams are a huge problem in India. In the province of Uttar Pradesh, crimes like these have risen 4,300 percent in the last five years. According to the Post, Indian authorities are blaming the uptick in fraud cases on the call centers, which have multiplied over the last two decades as American companies outsource their IT support.

The IRS hasn’t commented on this particular situation, but the Federal Trade Commission said that call center scams “are emerging as a source of concern” not only in India, but also countries such as Jamaica. So next time you pick up the phone and the person claims to be the IRS, be wary!