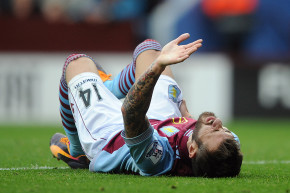 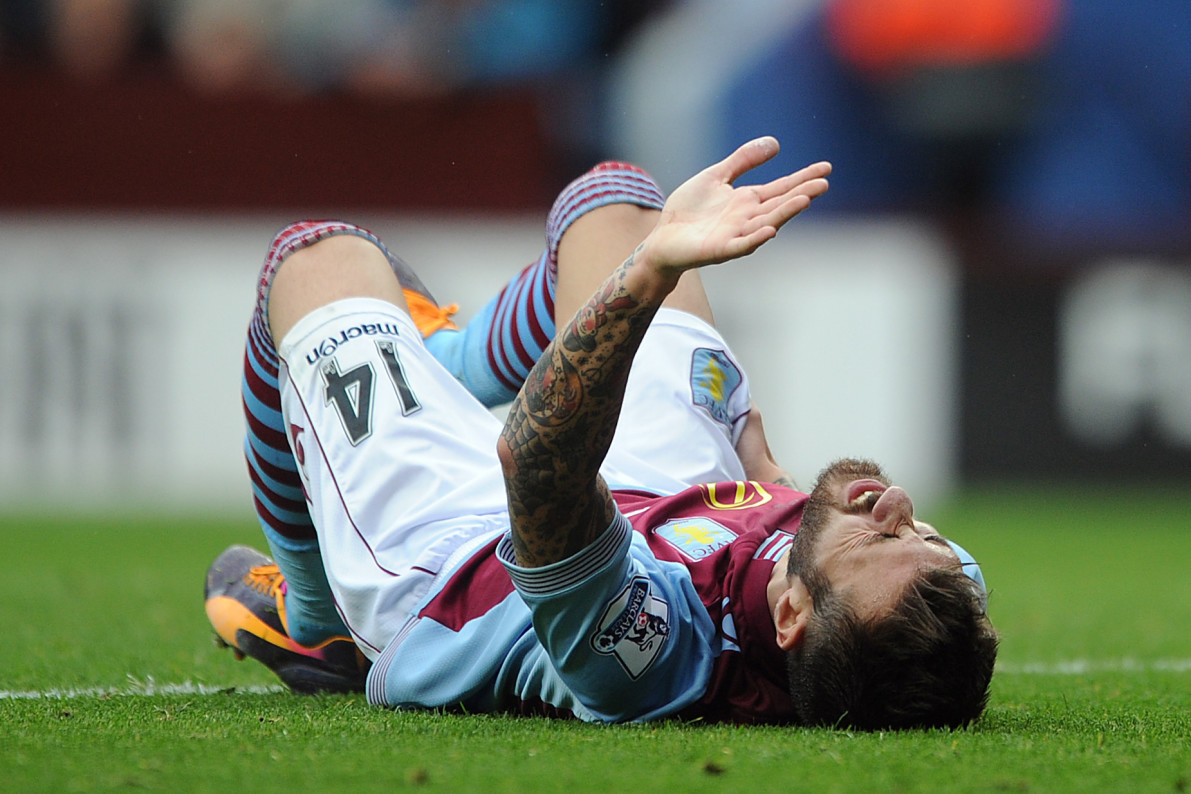 A sex tape featuring two soccer players from SD Eibar of La Liga was leaked on Wednesday and quickly went viral, passed from grubby hand to grubby hand, as these things are wont to do.

In the clip, Antonio Luna and his teammate, Sergi Enrich, are sexing an unknown and unnamed woman—the clip was obviously not intended for public consumption. A joint apology was sent out from Enrich’s twitter account, translated from the original Spanish by the Mirror, in which the pair confirm that they are the individuals in the footage, but stress that the clip is “A recording of a private act which took place between fully consenting adults, within the scope of the freedoms we all enjoy.

“We deeply regret that an indiscretion for which we are not responsible has led to these images being published without our knowledge or, far less, our consent.”

They’re also sorry for any harm they might be causing SD Eibar, as well as fans of SD Eibar, the city of Eibar itself, and any kids that might have gotten a glimpse of the clip.

“We are aware that professional footballers should set an example in every walk of life, especially to children; this being the reason we apologize if this incident has caused harm to anyone,” they said. “Equally, we want to apologize for the damage the circulation of this video could cause to the third person involved in the video.”

Right there; that’s why you shouldn’t go hunting around online to find it, and not because of some priggish notion that sex is shameful or brings disrepute to a sports franchise. Regardless of how newsworthy you think a sex tape might be—and there’s an order of magnitude between Brett Favre harassing a co-worker with unwanted dong pics and what’s going on here—a non-famous person has been thrust into an unwanted spotlight and seen her privacy violated for no good reason whatsoever.

Most publications have declined to show images from the tape, and in the aftermath of Hulk Hogan’s Peter Thiel-funded lawsuit, it’s not clear whether they’re doing so out of a sense of journalistic integrity or financial caution. Still, a few screencaps dot much of the coverage. And sad to say, the clip is pretty easy to locate and will be bobbing around in some (not even dimly-lit) corner of the web forevermore. But please. Just don’t.