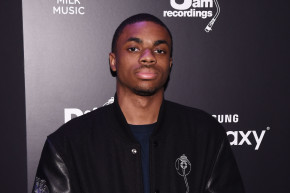 Vince Staples Understands Why The “Norf Norf” Mom Got So Upset

After the lyrics of his song offended a woman to the point of tears, the rapper delivered an unexpected response 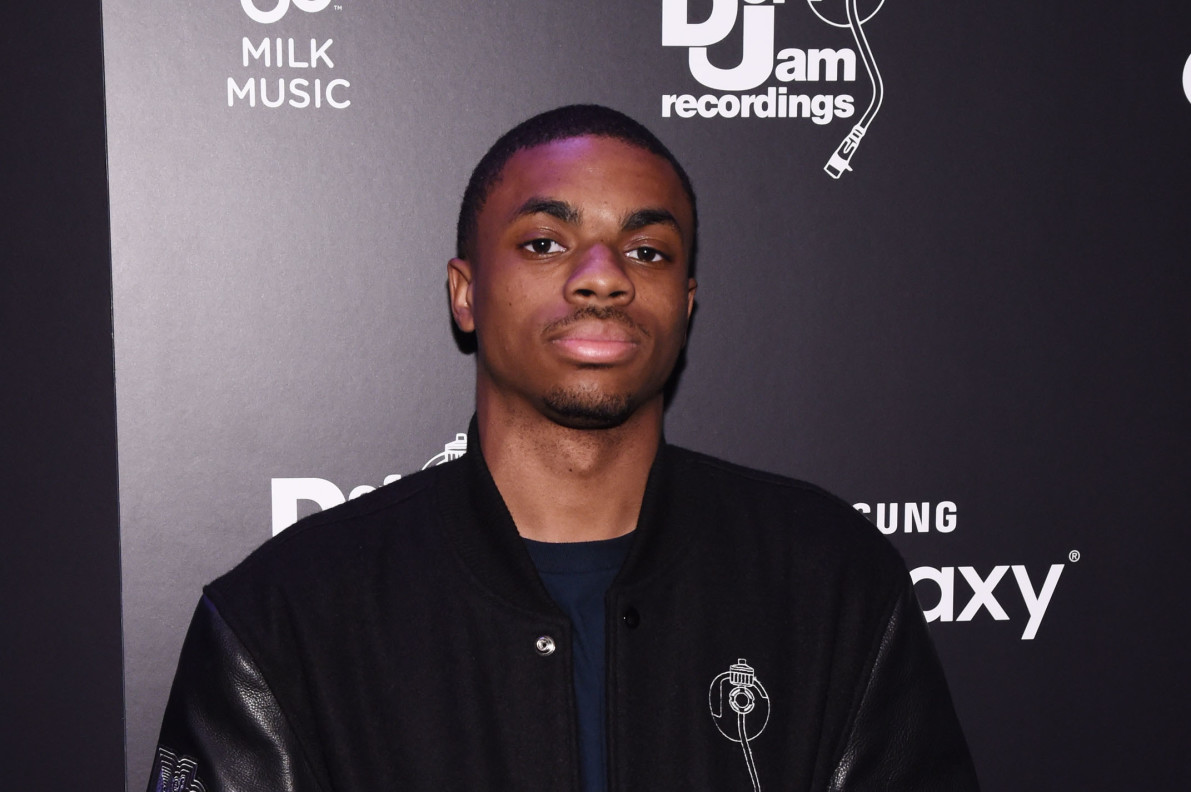 There’s a video making the rounds of a mom who was so offended by the lyrics of the Vince Staples song “Norf Norf” that, god bless her, she had to run to YouTube to upload a tearful rant about it. We can now imagine what it might have been like if music decency crusader Tipper Gore had access to YouTube in the early ’90s.

In the video, the woman explains how she heard the song on the radio, and was appalled at the content of the lyrics. She says that her 11-year-old daughter listens to this the radio station in question, and in spite of the fact that the curse words are bleeped out her daughter is “not stupid.” You can watch the whole screed below, and believe me, it’s worth watching all the way through for the sheer emotion of the thing, and also because she pronounces “norf” as “nerf.”

Subsequently, and perhaps predictably, this rant blew up on the internet. So much so that somebody had the good judgment to put the beat from the song behind her dramatic reading of the lyrics:

But amidst everyone taking potshots at this woman, Vince Staples himself emerged as a voice of reason —as is typically the case with any discussion involving the rapper — and dropped a late night mini-rant on Twitter. The long and short of his thoughts: She’s just being a parent (and is maybe mentally ill), thus she deserves some empathy.

What I was saying was that the woman in that video is clearly confused on the context of the song which causes her to be frightened.

She also, in my opinion, seems to be emotionally unstable. With both those things being said, she has a right to her opinion.

No person needs to be attacked for their opinion on what they see to be appropriate for their children. They have a right to it.

This misunderstanding of our community leads to miscommunication which we should convert into a progressive dialogue.

Thats all I have to say about that. Stop asking me.

And with that, we can put the saga of the upset “Norf Norf” mom to rest.