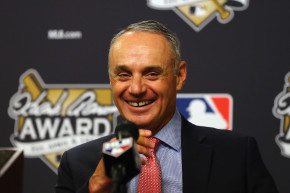 After waving off concerns about the pay scale for minor league players, Rob Manfred doubled down on his absurd stance 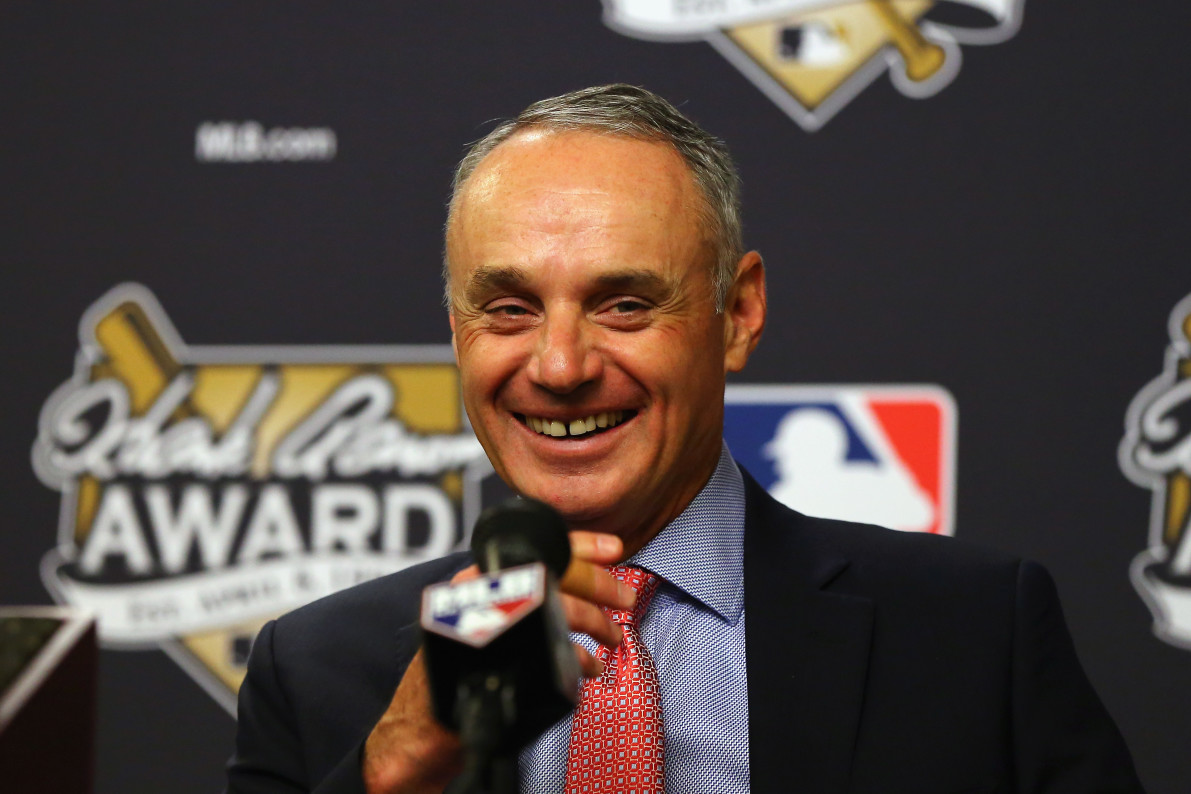 Toiling through the minor leagues and riding buses from one remote A-ball outpost to another hardly conjures the training programs of a blacksmith, weaver, or sculptor, yet Major League Baseball commissioner Rob Manfred likened the understudies of both occupations while defending the low pay and lack of overtime in baseball clubs’ farm systems.

“These are more like apprenticeship programs or artistic pursuits,” Manfred said Wednesday, “where there are explicit exceptions to the wage and hour requirements.”

Oh, sure, some purple-prose-loving ball writers can wax poetic about the artistry of a grand performance on the field, but—among the differences—there is a clear diversion in the economies of scale, with the potential payoff in pro baseball to be far more lucrative than in welding.

Some minor league baseball players filed a lawsuit, Senne v. Office of the Commissioner of Baseball, in 2014, alleging that the league—or “cartel,” as the suit claims—“has suppressed minor leaguers’ wages in violation of federal and state law.” Many are effectively making less than minimum wage. The Fair Labor Standards Act of 1938, however, protects the league because of a carved-out exception exempting “any employee employed by an establishment which is an amusement or recreational establishment if it does not operate for more than seven months in any calendar year.”

When Manfred was asked on Tuesday why the league opposed paying minimum wage, he replied, “For us, it’s really not about the money, so much as the burden that would be imposed. I don’t think that when the wage and hour laws were passed, that people were thinking about minor league baseball players.”

Manfred made some reasonable points about the administrative burden of calculating working hours and potential overtime but did not ably defend why the wages are so low. The FLSA, for which President Obama signed an update in May, requires overtime pay for non-exempt employees making less than $913 per week—which many minor leaguers are.

To be clear, Manfred also emphasized that the commonly cited compensation figures do not include signing bonuses. First-round draft picks and top international amateurs pocket millions before playing a single game; the next tier typically receives several hundred-thousand dollars, which can be spread over a few seasons to enable minor leaguers to pursue their dreams of reaching the majors.

The problem arises when applying the same pay scale to middle- or late-round picks. Players selected late in the 10th round are slotted to make $156,600, which can be fine compensation for three or even four seasons if rationed on cheap apartments in low-cost cities. But there are 40 rounds in the MLB draft, and college seniors with no draft leverage can make as little as $1,000.

As Yahoo Sports calculated, even if minor leaguers received only the minimum wage, the salary bill would be approximately “2,080 hours at $7.25 an hour—that’s around a $15,000 salary. Give that to about 6,000 of them, and the result is about $90 million total.” With 30 clubs, that’s about $3 million per team and seemingly a rounding error when it comes to luring free agents on the open market. MLB, it also should be noted, is expected to surpass $10 billion in revenues for the first time this season.

“I don’t want to get into a conversation about the actual wage levels, because we have ongoing litigation,” Manfred said. “It’s just an uncomfortable spot for us to be.”

There was even a law proposed—the “Save America’s Pastime Act,” which would have formalized the FLSA exemption for minor leaguers—in which one of the congressional sponsors, Rep. Cheri Bustos, withdrew her support a day after introducing the legislation because of the immediate public blacklash. MLB, predictably, is a key supporter and on June 30 released this statement:

“MLB pays over a half a billion dollars to Minor League players in signing bonuses and salary each year. Minor League clubs could not afford these massive player costs. . . . Moreover, for the overwhelming majority of individuals, being a Minor League Baseball player is not a career but a short-term seasonal apprenticeship in which the player either advances to the Major Leagues or pursues another career.

“Minor League Baseball players always have been salaried employees similar to artists, musicians and other creative professionals who are exempt from the Fair Labor Standards Act.  Like those professionals, it is simply impractical to treat professional athletes as hourly employees whose pay may be determined by such things as how long their games last, when they choose to arrive at the ballpark, how much they practice or condition to stay in shape, and how many promotional or charitable appearances they make.”

See, baseball is art. The league has said it more than once now, so it must be true.