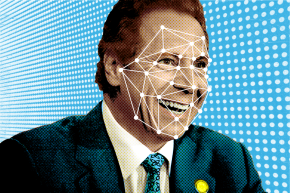 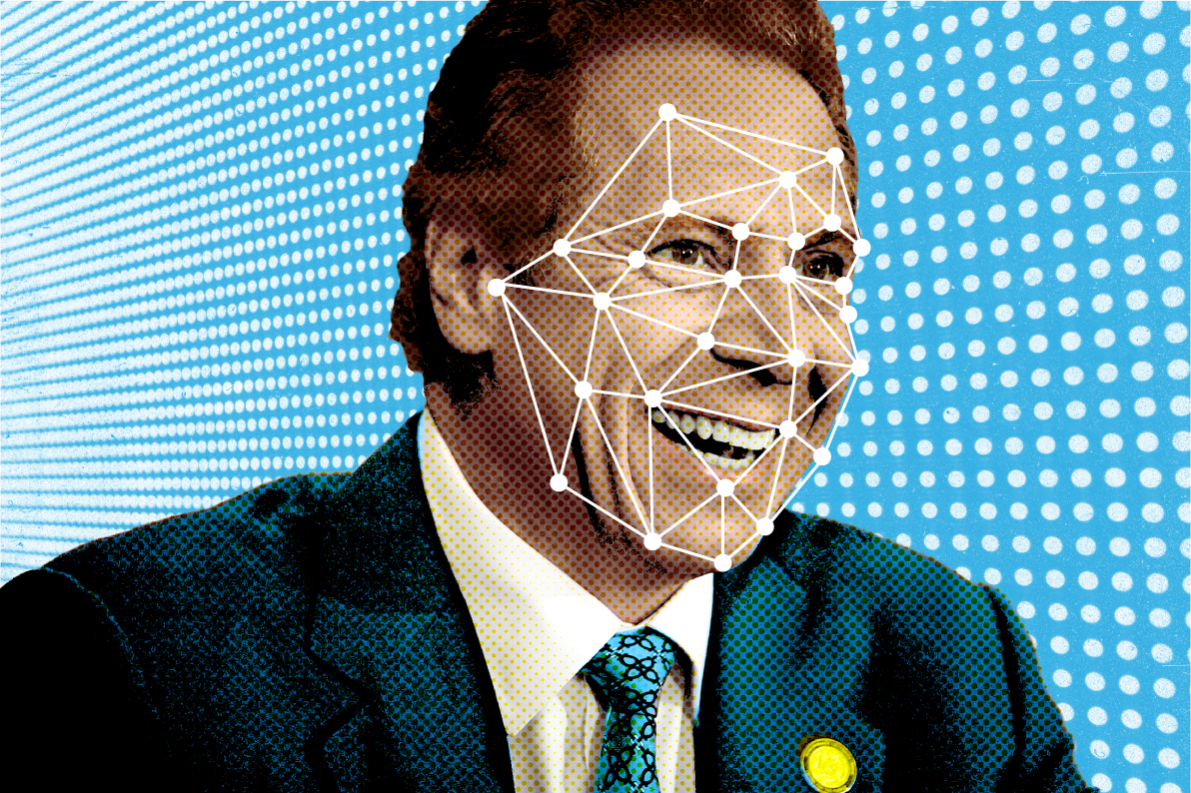 In a 35-minute speech detailing a landmark $100 billion investment into state infrastructure, largely focused on New York City and Long Island, Governor Andrew Cuomo made a number of promises that would thrill New Yorkers, like the promise of a renovated Penn Station, called Penn-Farley, a direct train from there to LaGuardia Airport, and the completion of the long-awaited Second Avenue Line. Oh, and facial recognition cameras around the city, he said:

“At each crossing, and at structurally sensitive points on bridges and tunnels, advanced cameras and sensors will be installed to read license plates and test emerging facial recognition software and equipment.”

“We’re going to be using this in Penn-Farley and we also want to be testing it in bridges and crossings system,” he added.

The Governor devoted substantially more time during this speech to promises that New York City’s bridges and tunnels would be outfitted with LED lights. His office even released a separate video touting them, backed by the Jay Z and Alicia Keys hit song “Empire State of Mind.”

On the matter of facial recognition cameras, Cuomo was shy on details. It’s unclear how many cameras will be deployed, which agencies will have access to them, what defines a crossing, how citizens’ photos will be stored, and what photo databases will be used to compare against the faces of the millions of people who drive into the city. A spokesperson for the Governor’s office said had trouble locating anyone who could speak about those issues since Vocativ began asking Wednesday.

“It’s troubling that we’re one step closer to the world of ‘Minority Report’ without any discussion of the serious privacy concerns that are implicated by this plan,” Mariko Hirose, a senior staff attorney at the New York Civil Liberties Union, told Vocativ.

Facial recognition technology is used sporadically among law enforcement agencies in the U.S. The FBI has what is believed to be the largest such database in the country, though other agencies, like some fusion centers — Department of Homeland Security initiatives to partner multiple law enforcement agencies together to share information — are known to possess facial recognition software to compare images of suspects with, for example, mugshot databases.

Law enforcement data retention laws vary state by state. New York has no maximum amount of time that police can hold onto, for example, camera or license plate reader data.

In his speech, Cuomo referenced the cameras as necessary for New York to adapt to 21st century security threats.

“In this age of terrorist activity and lone wolves, if you look at points of vulnerability you’ll go to our tunnels and to our bridges. So really they have to be reimagined for a new reality,” he said.

Hirose cautioned against casual implementation of such cameras.

“I think the addition of facial recognition technology that they’re testing is deeply troubling,” she said. “There’s also a sense of a creeping surveillance apparatus. It all starts with one or two cameras or license plate readers, and it continues to expand.”