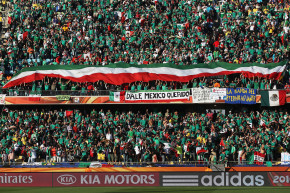 The notoriously homophobic chant used by Mexican soccer fans is resulting in fines, but no apologies 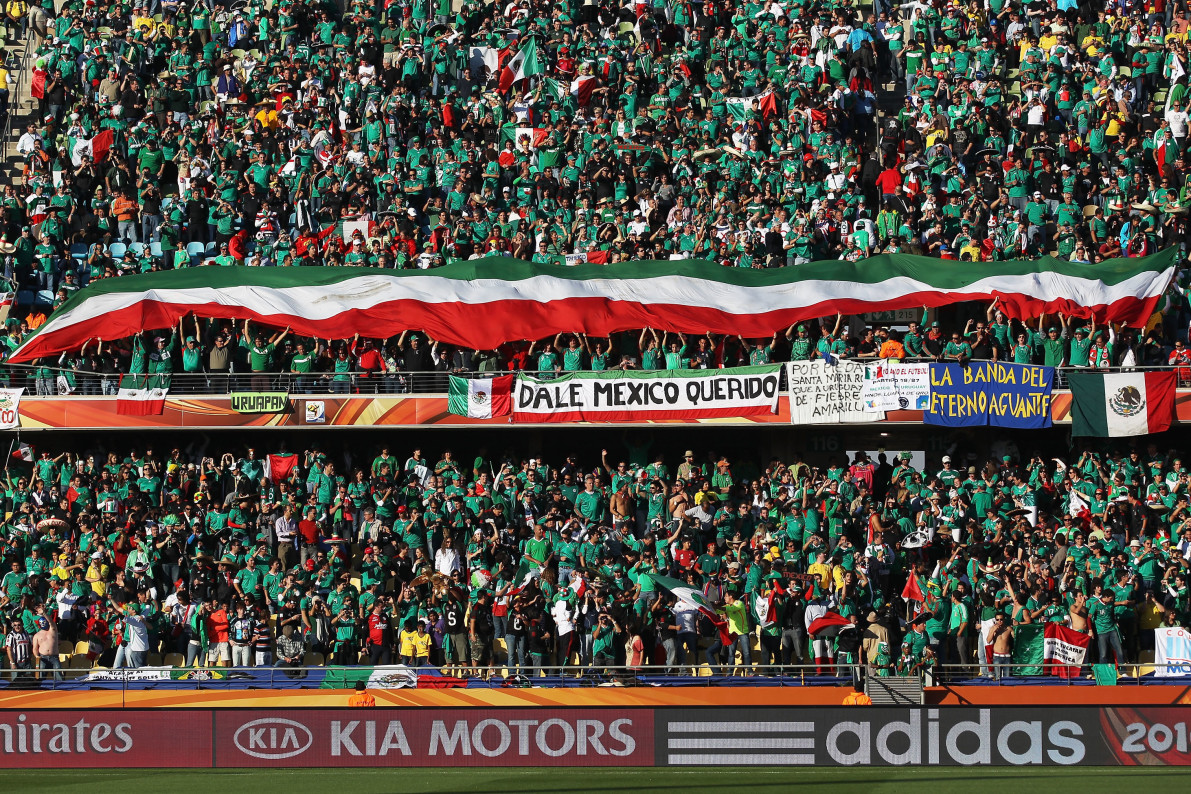 Guillermo Cantú, the secretary general of the Mexican Football Federation, announced that they would be appealing a fine totaling 30,000 Swiss Francs ($30,715) that was levied on Tuesday, as punishment for Mexican national team supporters repeatedly chanting “Ehhhhhh, puto,” during a 2018 World Cup qualifying match. (The chant, intended to rattle a goalkeeper during a goal kick, translates to “faggot.”)

In explaining his rationale behind Mexico’s appeal, Cantú claimed that it was neither homophobic, discriminatory, or derogatory for fans to chant gay slurs at opposing teams.

“We will appeal the sanction because we do not agree with the connotation that FIFA has attached to the chant,” he said in a statement (the statement has been translated by Vocativ). “We will seek to explain that the chant in Mexico is not as FIFA has interpreted it.”

This is more or less the same defense Cantú provided the last time FIFA sanctioned Mexico. In January, they were docked 20,000 Swiss Francs ($20,530) during a previous World Cup qualifier. “You have to understand some words culturally,” he told ESPN Deportes. As such, it is “not discriminatory.”

In the days that followed the slaughter in Orlando, the New York Times reported on the efforts by both players and national sports federations to remove the chant from fans’ vocabulary. As Enrique Torre Molina, a Mexican gay rights advocate explained, the idea that there’s a cultural framework at play that somehow removes the homophobia at the chant’s core is ludicrous.

“The whole point is that the choice of this word is absolutely linked to a negative, homophobic meaning,” he said. “‘Puto’ is the word many gay men have been called in school or even by family members to mock us or put us down. ‘Puto’ is the word many gay men hear as they’re being beaten, sometimes to death, in the daily homophobic crimes committed in Latin America.”

Sadly, as Cantu noted in his statement, Mexico can rely on precedent here. In 2014, FIFA’s disciplinary committee ruled that shouting “faggot” is “not considered insulting in this specific context.”