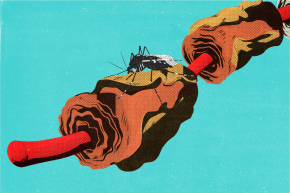 Guillain-Barré Syndrome can cause weeks of numbness, even paralysis 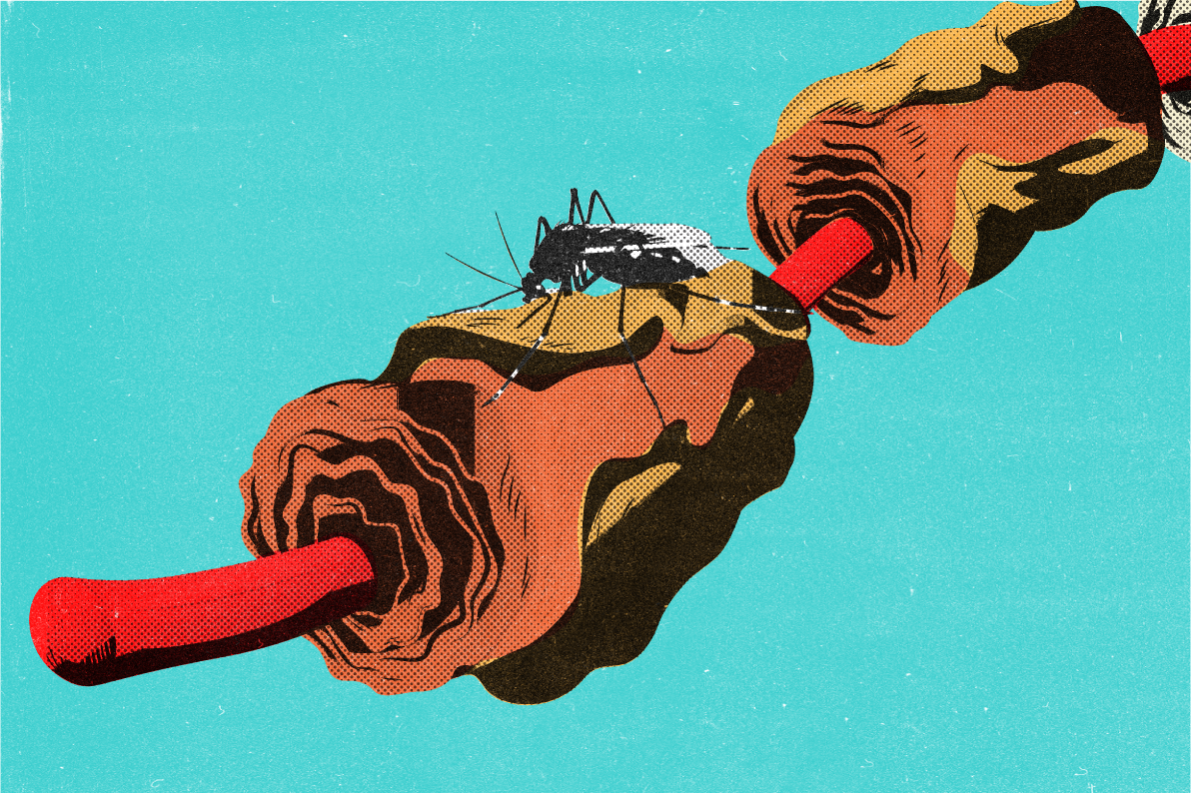 The Zika virus epidemic has spread to about 40 countries and affected roughly half a million people, mostly in South America. That isn’t such a big deal in itself, given how mild the symptoms of Zika generally are, but the virus is associated with much more serious complications. Incidence of Zika in pregnant women has already been linked with increases in microcephaly and other birth defects in their children, and now researchers have found the clearest evidence yet that Zika is linked with the rare neurological disorder Guillain-Barré Syndrome, or GBS.

Previous studies have shown a link between increased rates of the Zika virus and greater incidence of Guillain-Barré, but this is the first time during the current outbreak that researchers have actually been able to find a concrete biological connection. Researchers at Johns Hopkins School of Medicine provided doctors in Colombia with the tools to test Guillain-Barré patients for signs of Zika. Of the 42 patients tested, 35 showed either evidence of Zika in their urine or Zika-specific antibodies in their blood or spinal fluid, which would indicate recent recovery from the virus. Almost all of the Guillain-Barré patients exhibited symptoms of Zika, suggesting the link may actually be even stronger than what the biological tests were able to uncover.

The precise cause of Guillain-Barré syndrome is unknown, although it’s thought to occur primarily in the aftermath of viral or bacterial infections. The current hypothesis holds that these infections trigger an overreaction from the immune system, which then starts attacking the protective insulation around nerve cells. This then causes numbness and weakness, potentially leading to paralysis. In about 15 percent of cases, Guillain-Barré can leave patients unable to breathe on their own, forcing them to go on a respirator.

“It causes acute weakness, usually begins with sensory loss, sometimes back pain,” said David Cornblath, an expert on the disorder and one of the Johns Hopkins researchers involved in this new study. While Guillain-Barré can leave patients in severe discomfort for weeks, Cornblath said it’s not typically fatal. “The worst part is usually reached by about two to three weeks, and then there’s a period of variable recovery, depending on how sick you are, how old you are, and what caused it. And then people recover. The majority of people have a nice recovery.”

Normally, the rate of Guillain-Barré is only about two cases per 100,000 people worldwide. The data isn’t there yet to say how Zika is specifically increasing that rate, but it’s at least enough to make the risk something to be legitimately concerned about for Zika sufferers. “If you or I got a regular infection, I would say to you, I wouldn’t even think about GBS and neither should you,” said Cornblath. “That’s how uncommon it is following a regular infection in the general population… On the other hand, if you get Zika, it now becomes measurable. Now there’s a measurable risk of getting GBS following Zika infection.”

Cornblath said the increased risk of Guillain-Barré makes it all the more important to control the spread of Zika and prevent it from reaching new communities whenever possible. In areas already affected by Zika, he called for awareness programs to let people know to be on the lookout for the earliest signs of Guillain-Barré and get themselves to an emergency room as soon as possible. Doctors too would need to be on the alert for Guillain-Barré symptoms in Zika patients.

“Because the symptoms can be very non-specific, many people are sent out of emergency rooms,” said Cornblath. He said such increased alertness would fit with larger efforts to prevent the spread of Zika in the first place. “Because if you can prevent Zika, which prevents the cases of GBS, you prevent an enormous amount of health expenditure.”