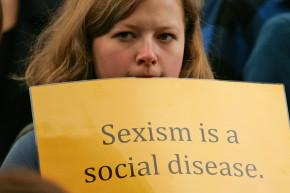 It's a novel punishment, not that it'll do much to change issues of sexism in sports 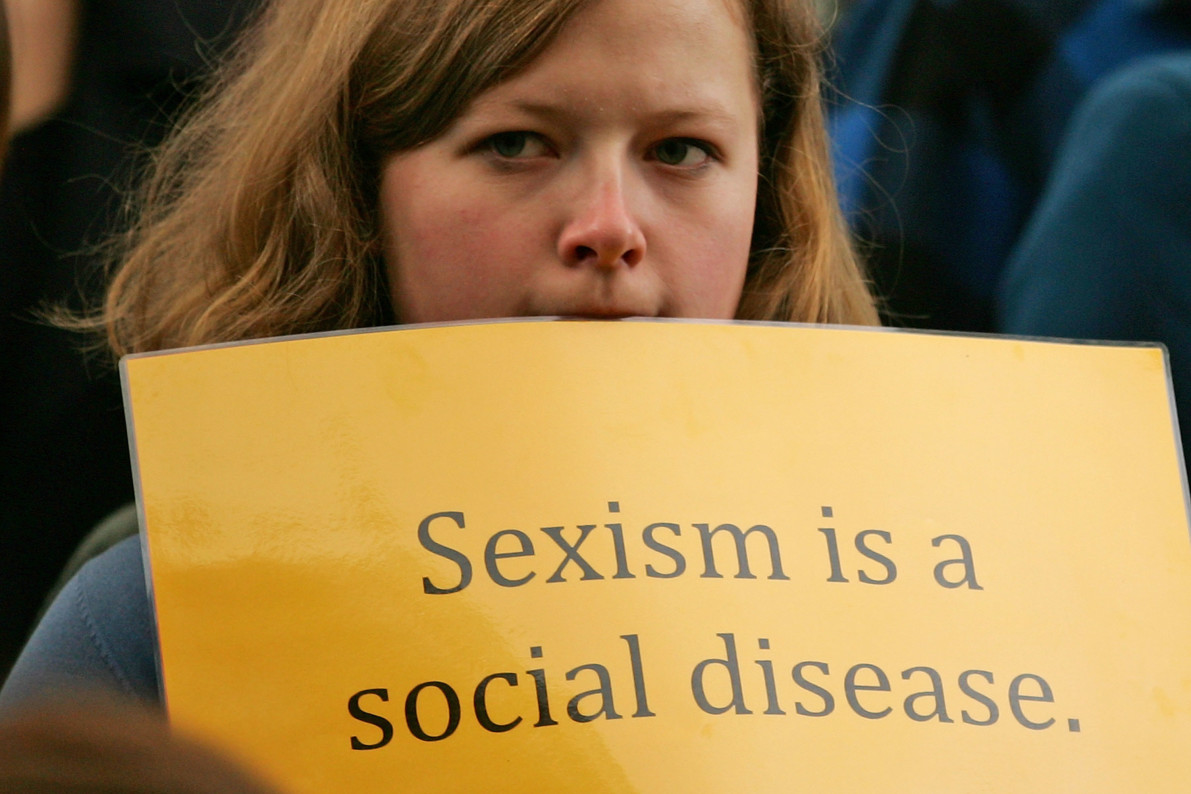 Misogyny, and not just corruption, are alive and well in global soccer, but a recent offense has been punished with a novel, if empty, punishment.

A pair of Czech soccer players for Sparta Prague publicly denounced a female assistant referee, Lucie Ratajova, after she missed an offsides call that helped Zbrojovka Brno score a late, tying goal. Midfielder Lukas Vacha and goalkeeper Tomas Koubek made their displeasure known, according to the Guardian, with Koubek telling reporters, “In my opinion, women should stay at the stove and not officiate men’s football.” Vacha, who is injured, used Twitter as his platform.

(BBC’s translation: “To the stove”)

Though those players have a neanderthal view of the world, their club and league quickly denounced their comments. Sparta general director Adam Kotalik even mandated a creative punishment: embedding them with their counterpart women’s soccer club.

“As well as serving as ambassadors of the team at the UEFA Women’s Champions League games they will both report to the boss of Sparta women’s teams Dusan Zovinec,” Kotalik said in a statement, “and will take part at some of the training sessions with one of our women’s team to see with their own eyes that the women can be skillful somewhere else than at the stove, too.”

(Guardian’s translation: “I would like to make clear on my statement. The comment was aimed at the specific error that influenced the result of the game, not at any other women. If any of them feel offended by it, I would like to make myself clear that it was not meant in a chauvinistic way at all. I support women in ‘male posts’ and I support women’s
football, too.”)

(Guardian’s translation: “Yesterday in Brno, a mistake occurred that brought many emotions … I said a sentence right after the game that I feel sorry for now and I would like to apologise to all the women. It was not meant in a chauvinistic way, the words were aimed at a specific person and a specific situation that occurred during the game. At the opposite, I love my girls and want them to achieve something in their lives that we can be proud of.”)

Those apologies are a bit lacking, however, as their initial comments could only be interpreted as sexist and misogynistic—no matter the specifics of the mistake. (Not that it really matters, but Ratajova reportedly missed another offsides call earlier in the game, which led to a Sparta goal; she was equal opportunity about her mistakes, and in theory those goals evened out.)

The captain of Sparta’s women’s team, Iva Mocova reportedly said: “We are looking forward to the boys training with us.”