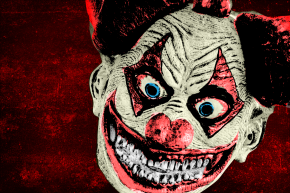 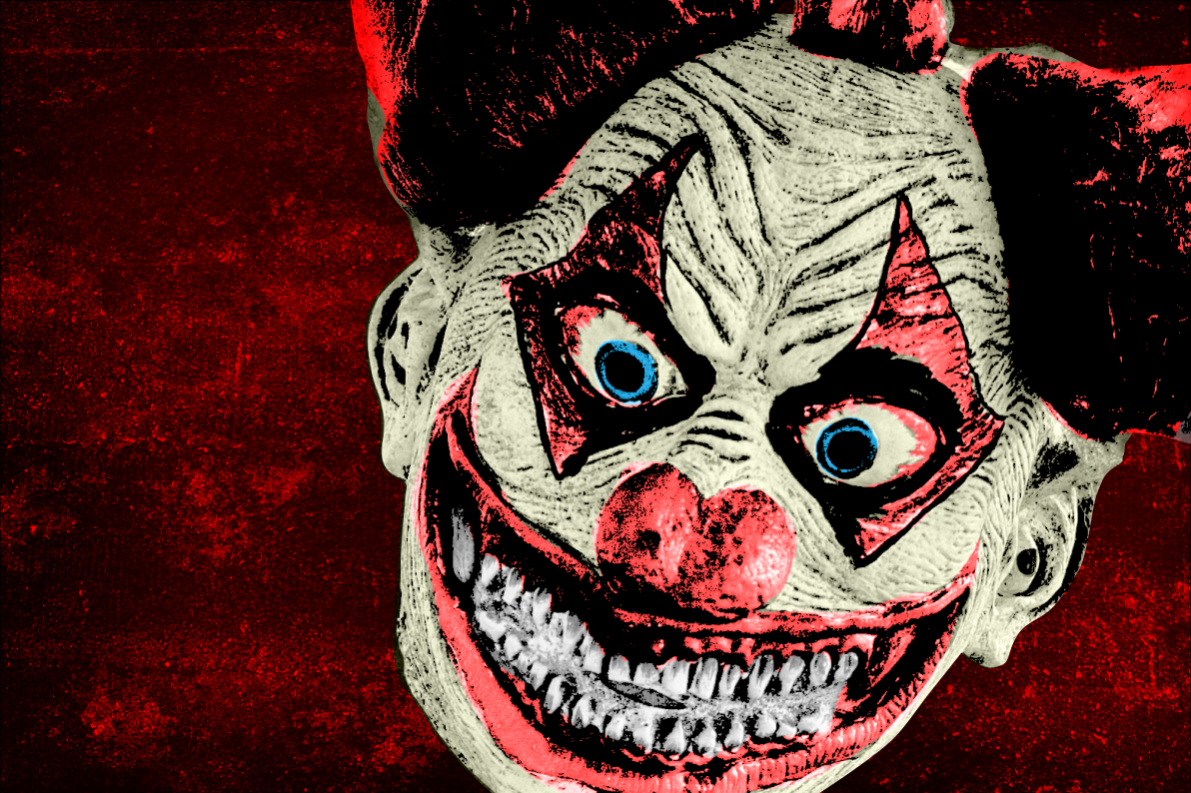 A 12-year-old boy in Florida faces adult felony charges after he used a mobile video app to threaten classmates under the guise of a creepy, homicidal clown.

More “Phantom Clowns” Have Been Terrorizing The U.S. Since 1981

“Hello I am going to kill kids at SEVEN SPRINGS MIDDLE SCHOOL on Friday the 7th of October 2016 GET READY 6th graders for your worst day and your last day,” Prescott allegedly wrote under an account he named “@clouning_around.” The profile had 32 followers and displayed an avatar of fanged, nightmare-inducing red-haired jester.

Spooked parents who saw the message online alerted authorities on Monday night, Pasco County Sheriff Chris Nocco said during a press conference. Nocco said that the boy later admitted to posting the threat and thought it was pretty funny.

As for the sheriff’s office? Not so much. Prescott was arrested as an adult and now faces the charge of making a written threat to kill, a second-degree felony. “If you threaten one of our schools, you threaten people in our community, that line in the sand is drawn,” Nocco said. “We’re going to protect our citizens.”

It's important for parents to know what their children are doing online. Know your child's passwords and account information.

The incident comes amid a rash crippling clown panic gripping the nation, which Vocativ has diligently documented. Reports of scary and menacing clowns continue to crop up around the country. The majority of them have turned out to be hoaxes.