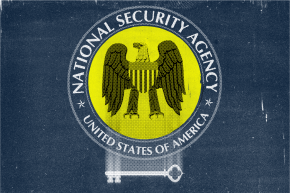 Someone's been trying to sell NSA programs online. Is he the culprit? 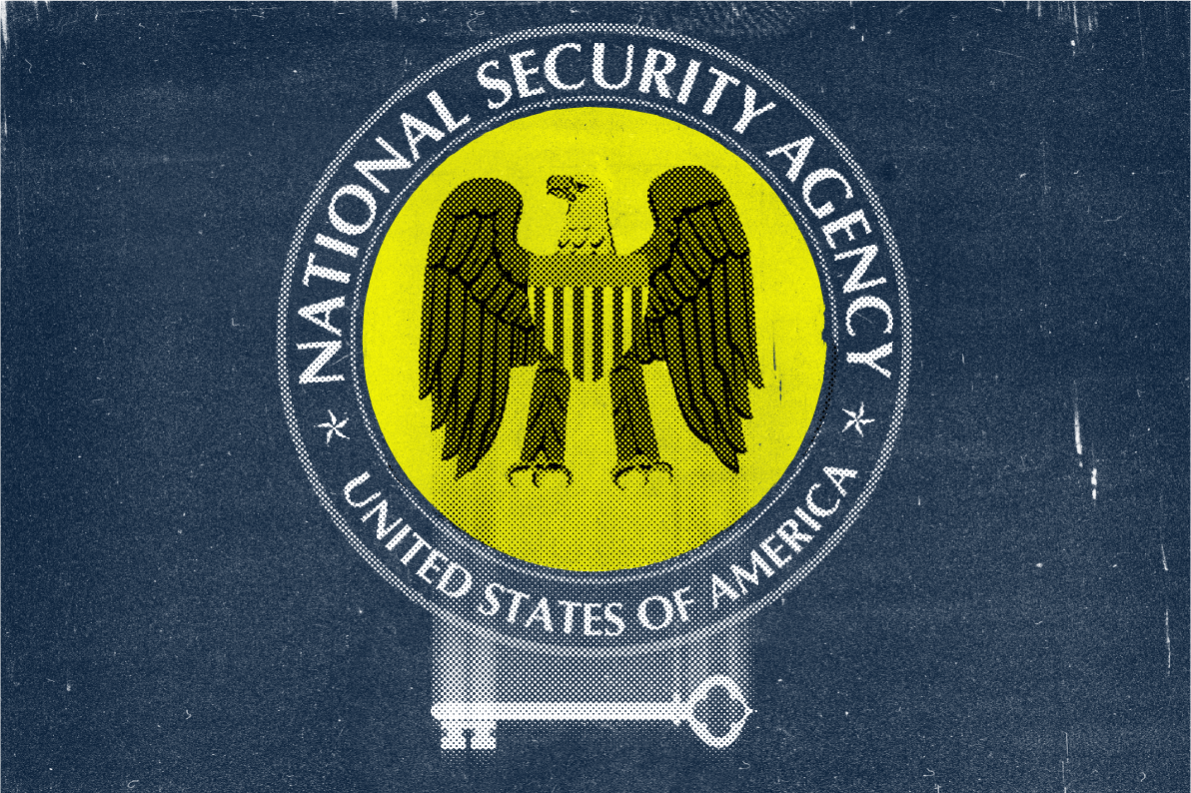 An NSA contractor has been arrested by the FBI and charged with stealing agency documents.

Harold Martin, according to the New York Times, works at the National Security Agency through contracting company Booz Allen Hamilton. Martin, who had top security clearance, was arrested in August, according to charging documents unsealed Wednesday. The FBI found hard drives full of top secret files after obtaining a warrant to search his home and storage sheds, according to testimony.

News of Martin’s arrest comes several months after a strange online character called Shadow Brokers began leaking what appeared to be powerful but old National Security Agency spy tools. Those tools included redirecting a user’s browser to an NSA server to infect it with malicious code. Documents obtained by the Intercept, leaked in 2013 by Edward Snowden —  who, by coincidence, had also been employed by Booz Allen — verified what Shadow Brokers had.

Shadow Brokers’ goal, and the source of the code, has been a mystery. In broken English, it encouraged hackers to try out some of its stolen tools, but said it would hold a bitcoin auction for the most powerful ones in its possession. “This is good proof no? You enjoy!!! You break many things. You find many intrusions,” Shadow Brokers wrote, in a now-deleted screed posted to Pastebin. “We auction best files to highest bidder.”

But almost no one bid seriously on their auction. As of this writing, Shadow Brokers’ bitcoin wallet has received 1.76 bitcoin — about $1,078. If the group’s desire was indeed to prove they possessed NSA tools to try to sell other tools, it’s unclear why they thought a bitcoin auction would be trustworthy.

It’s unclear if there’s a connection between Martin and Shadow Brokers. The Department of Justice’s announcement declined to share precisely what Martin stole, save to say it included six documents that were marked top secret.

Martin faces a one-year sentence for unauthorized removal of classified materials and ten years for theft of government property. He appeared in court on August 29.