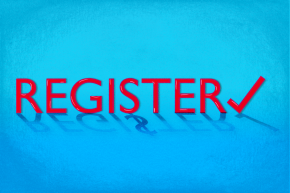 Which Voter Registration Sites Can Sell Your Information?
By Kevin Collier

Which Voter Registration Sites Can Sell Your Information?

The real number is somewhere between 'all' and 'almost all' 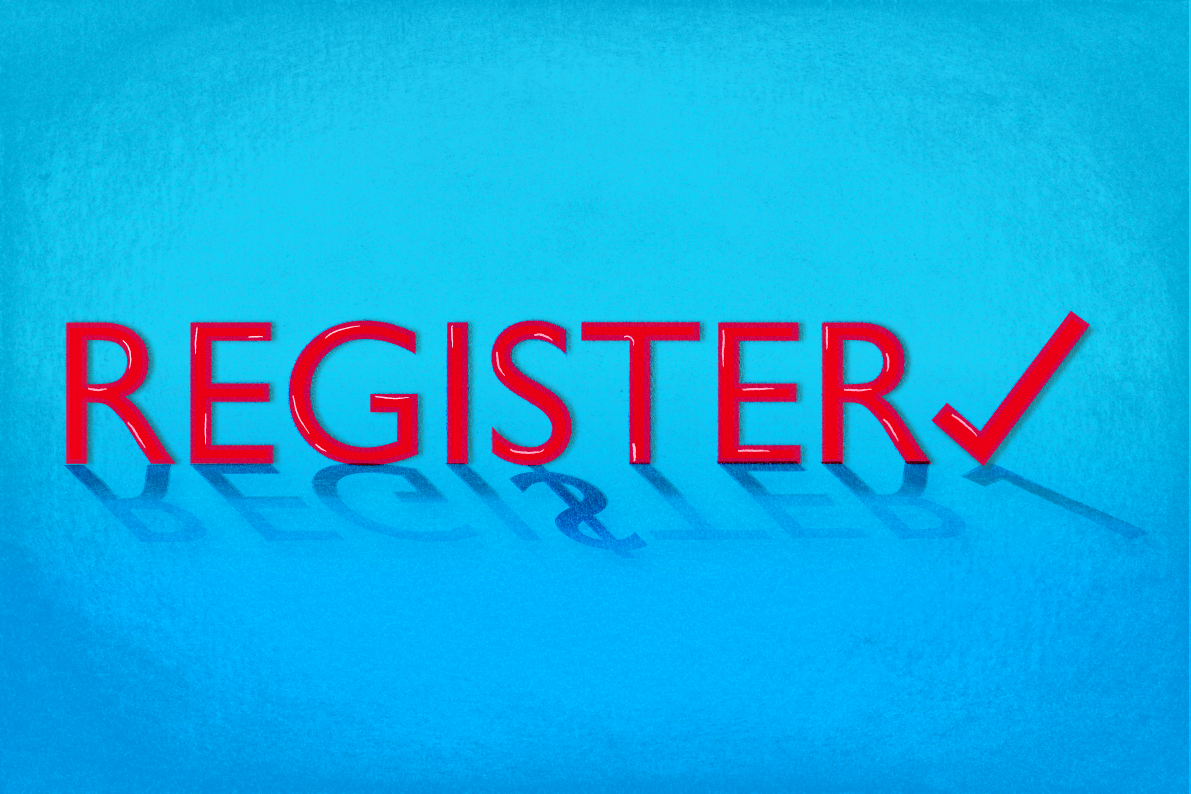 Most of the internet’s most popular voter registration sites make no promise to not turn and sell your information to advertisers, a Vocativ analysis has found.

The findings shouldn’t be reason for anyone to avoid registering to vote in the 2016 election, though it may steer you to register through the government’s own standard, unadorned portal: vote.gov. Of the nine major voter registration sites surveyed, only vote.gov, maintained by the U.S. General Services Administration, explicitly promises to neither share hopeful voters’ raw personal information with third parties nor to use it for commercial purposes.

Combined, the other sites, including Turbovote, RegisterToVote.org, and HeadCount.org, have reported that they’ve registered millions of voters in this and previous elections. Some work with other companies in order to increase exposure and increase registrations. Rock The Vote, an organization that has existed for 26 years, currently has 820 active partners, said Jen Tolentino, its Director of Civic Technology and Policy, and they include massively popular web services like Twitter and Tinder.

None of this is to say that each of these sites actively mine their users’ information to sell to the highest bidder. Instead, it’s that they haven’t promised not to. “The thing about privacy policies is they’re written by lawyers to sound like they’re understandable to regular people, but intentionally so that they’re not,” Nate Cardozo, a senior staff attorney at the Electronic Frontier Foundation, told Vocativ. “I don’t know under what circumstances Rock The Vote will share my personal information.”

Not all privacy policies are created equal. Vote.org leaves itself wide room to do what it wants with data: “Information on our supporter lists, such as names, email addresses, and addresses, may be exchanged with named partners and other organizations,” it says. But even HelloVote, created by longstanding internet freedom and privacy advocates Fight For the Future, warns users that it shares users’ information with unnamed third party services to help operations.

Partners “want to be able to go out to their audiences on social media or on an email list or something and they want to see who took action and be able to contact those people,” FFTF co-director Holmes Wilson told Vocativ.

“Each partner with which we’re sharing information signs a partnership agreement that defines how they can contact people,” Wilson said, but he notes “there’s a balance where if we try to constrain them too much, they might not want to use the tool.”

Of the sites other than vote.gov, turbovote, which has partnered with the White House and BuzzFeed, has the most restrictive policy of what it says it will do with your data. According to its current policy, it will not sell user information, and it limits which companies it shares your information with to only five parties. And each of those companies has a legitimate use for a voter registration site, like Twilio, which turbovote uses to send potential voters text messages reminding them to vote. However, not all of the companies turbovote partners with promise to not share user information.

Voting services associated with political parties are no different, of course. I Will Vote, run by the Democratic National Committee, names 12 different possible uses for user data, including helping you find a polling location and to tell you if something major changes with its service, then adds that it can also be used “for any other purpose.” The Republican Register.gop admits that any data you give it can be sent “to marketers, ad networks and other third-parties who use this data for sales and/or marketing purposes.”

Several sites take note of a very inconvenient fact about the voting process: Your voting information — specifically your name, address, birthday, and party affiliation, as well as when you voted, is public. That’s true, and there’s currently no way to legally vote in the U.S. without making at least that information public.

But you can limit what information you’re sharing to just that. Register in person. Or just sign up at vote.gov. Their privacy policy makes it clear: “USA.gov never collects information or creates individual profiles for commercial marketing.” Why go anywhere else?