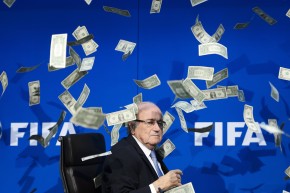 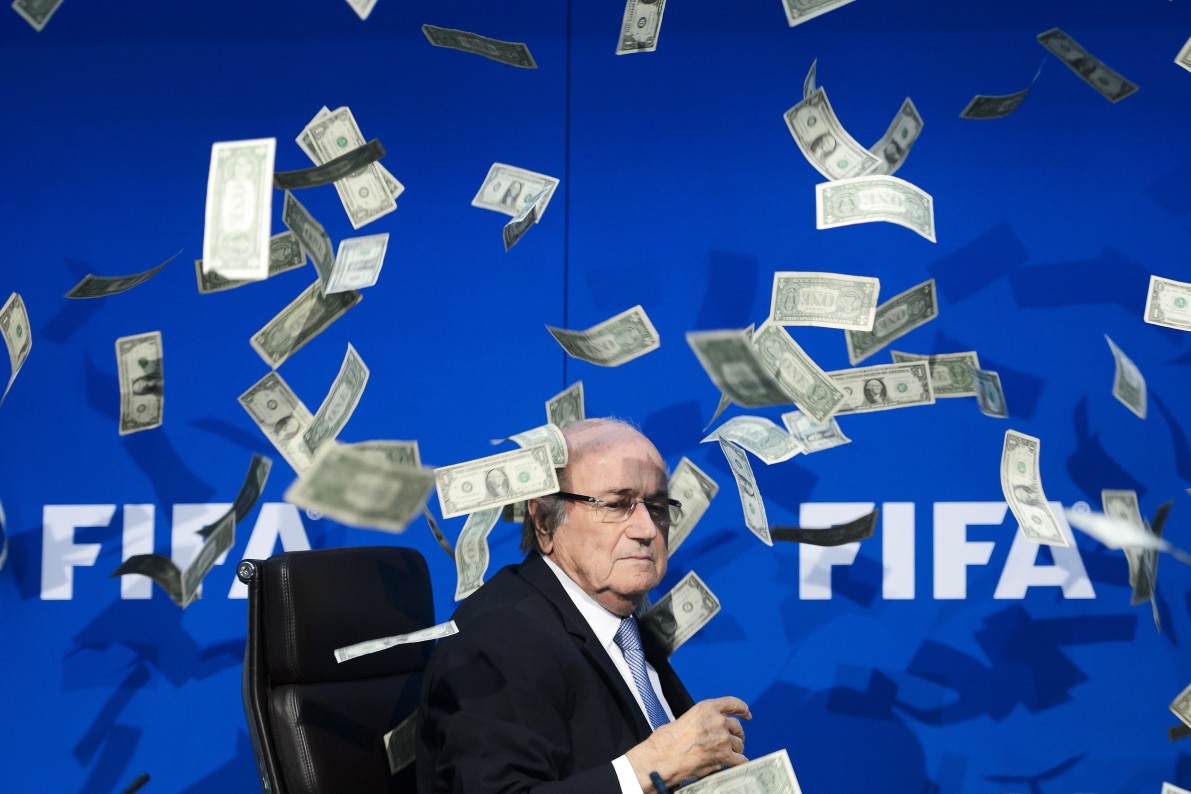 Soccer, it has been said, is the universal language. If so, then corruption is part and parcel of that language.

On a visit to that country, new CONCACAF president Victor Montagliani, a Canadian who took office in May, acknowledged the rampant scandals in soccer’s various governing bodies. Montagliani, after all, succeeds a series of four prior CONCACAF presidents who either have been indicted on graft charges or suspended for a rule violation; he branded that recent past as “toxic waste” in an interview with Reuters.

“In the English speaking world, sometimes we’re a bit pompous — I have to say as an English-speaking person — and we need to look in the mirror and say, ‘OK, we understand we need to change those things, but let’s not think we are immune ourselves of that stuff happening in our backyards,’” Montagliani, whose purview includes North and Central American soccer, told the Associated Press.

The AP noted that Montagliani did not explicitly discuss England’s soccer leadership and that his point was more general than specific, saying, “I don’t think you will ever eliminate [corruption] — you get it in regular society. But what we need to do is put enough checks and balances in place so we minimize the impact on the game and make it very difficult for people who are entering our game who want to do those nefarious things to be successful.”

Such admissions are a critical first step in the very long road to recovering trust from membership and fans after FIFA has been rocked by such corruption that U.S attorney general Loretta Lynch called the sport “a criminal enterprise” and IRS criminal investigations boss Jack Weber deemed it “the World Cup of Fraud.”

Interestingly, Montagliani, who is also a vice president of FIFA, said in his remarks at London’s Leaders in Sport conference that the controversial awarding of the 2018 and 2022 World Cups to Russia and Qatar “may be the best thing” for the sport. His point is that those processes were the “tipping point” and helped expose FIFA’s dirty practices.

“No longer can a president or anyone else do things on a wink and a nod,” Montagliani said.

It’s refreshing to hear a soccer official, you know, acknowledge problems. Montagliani is even fond of saying that “leadership is about service, not about power.” Perhaps “ethics” and “soccer” will, some day, be used in the same sentence.