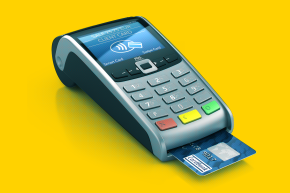 Stores Are Suing Over Those Mandatory, Annoying Chip Readers
By Sara Morrison

Stores Are Suing Over Those Mandatory, Annoying Chip Readers

Retailers big and small have problems with the chip systems credit cards forced them all to adapt. 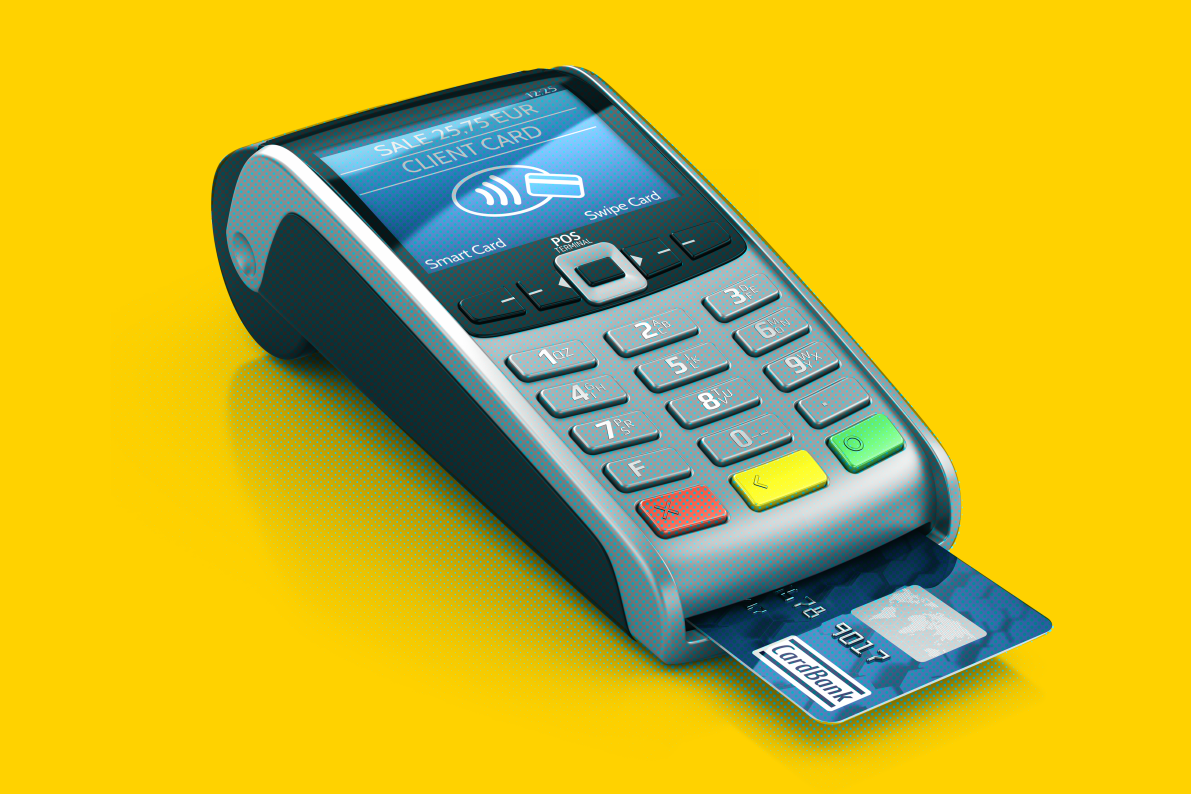 It’s become a familiar scenario in America: you grab some essentials at the drugstore, stand in a long line, and then, once you finally get to the register, pull out your credit card, preparing to swipe, and you see those three terrible words: Please insert card.

Chip cards, increasingly ubiquitous, use a microchip instead of the familiar magnetic strip. That chip stores information about the card holder and generates a one-time use code for the purchase. Combined with a PIN code, this system is more secure than the time-honored method of simply swiping, and it’s already been in use in several other countries for several years now. To the customer, however, the only outward effect is that you have to wait longer time. The people behind the register don’t seem to be fans, either: Several businesses large and small are suing the credit card companies forcing the chip reader rollout.

Walmart, Kroger, and Home Depot have sued Visa and Mastercard (just Visa, in Walmart and Kroger’s cases) because they have yet to follow through with the the PIN part of the “chip and PIN” system. That is, customers insert their cards into a chip reader, and then sign the receipt to confirm their purchases rather than entering a PIN. Not only are signatures easier to fake (and cashiers aren’t exactly trained signature forgery detection artists), the lawsuits say, but the credit card companies charge higher fees on signature transactions than they do PIN transactions. Some stores tried to forbid debit-using customers from using signatures instead of PINs, only to be told that they had to allow signatures and risked being fined and even cut off from being able to accept those cards if they didn’t. As for the credit cards, most of those don’t even have PINs yet, so the signature is the only option. Those suits are all still winding their way through courts.

Now they’ve been joined by yet another one. Last week, a federal judge ruled that an antitrust lawsuit against Visa, MasterCard, American Express and Discover may proceed. This suit, filed in March by two Florida supermarket and liquor businesses as a class action suit, concerns the shift in liability for fraudulent charges.

In the past, if a stolen card was used for a transaction, the issuing bank was responsible for covering that charge (as opposed to the consumer who actually owned the card or the store from which it was purchased). But, according to the suit, banks set up an October 1, 2015 deadline for merchants to adopt the chip reader systems. After that, the stores themselves would be responsible for covering the cost of any false transactions. In this lawsuit, merchants are claiming that despite their best efforts to obtain the correct chip reading machines (at a cost of between $200 and $1,000 per terminal, the suit claims), the necessary certification was delayed until after the deadline. The plaintiffs say this was intentional, and demonstrates that the credit card companies were conspiring with each other.

In his ruling that the case may proceed, a U.S. District Court judge pointed to statements made by credit card employees themselves: a MasterCard VP spoke for seemingly all “card brands” in a May 2015 fraud summit, and, more damning, Visa’s CEO said in March 2014 that various merchants, banks, and card brands met “in a room” to discuss how to “work together” on the system.

CNN Money reports that the judge, a former antitrust prosecutor, was “astounded” to hear a CEO admit to being “in a room” with the people his company is accused of conspiring with. In fact, he almost sounded jealous of the plaintiff’s lawyers.

“I did antitrust cases as a lawyer,” he said. “I never saw anything this good.”

This is all good news for the plaintiffs, but don’t expect it to change anything on the customers’ end of the deal. You’ll still have to insert your cards, and then stand around waiting for it to be approved, possibly while making awkward conversation with your cashier. Life is hard.