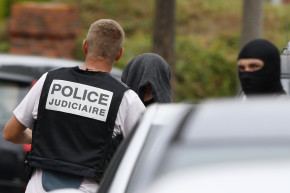 In the issue, ISIS also brags about the Minnesota stabbing attack, and tells readers to get over their 'squeamishness' 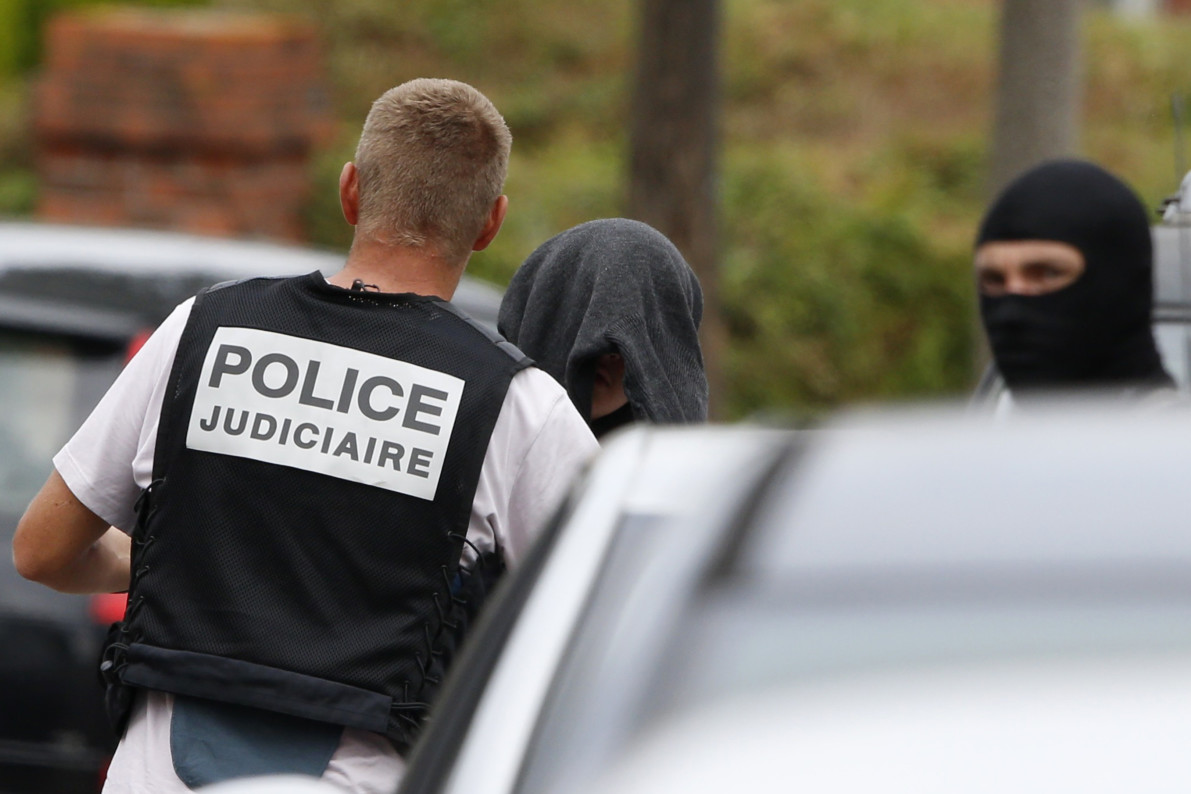 There's been a spate of knife attacks carried out by so-called lone wolves — REUTERS
By Gilad Shiloach
Oct 05, 2016 at 6:28 AM ET

A new issue of an English-language magazine published by the Islamic State lays out advice to would-be lone wolves on how to carry out successful stabbing attacks. The article, published in the second issue of Rumiyah, gives tips on how to choose the right knife as well as the right target. It was published late Tuesday and circulated over channels in English, German, Russian, French, Uyghur, Indonesian and Pashto.

In the issue, ISIS also brags about the stabbing attack in Minnesota carried out by Dahir Adan, who injured ten people, “in response to the calls to target the citizens of the nations involved in the Crusader coalition.” ISIS had previously claimed responsibility for the attack.

A screenshot of the article.

The article opens with telling readers to get over “squeamishness at the thought of plunging a sharp object into another person’s flesh.” It tells would-be militants to carry out such attacks even if they are not a “military expert or a martial arts master,” and even if they do not own “a gun or rifle in order to carry out a massacre or to kill and injure several disbelievers and terrorize an entire nation.”

The article spells out the benefits to stabbing attacks, saying that knives are available everywhere and are easy to conceal. It lists instructions on how to choose the right knife. “It is explicitly advised not to use kitchen knives, as their basic structure is not designed to handle the kind of vigorous application used for assassinations and slaughter,” it says.

Choosing a target ” is just like hunting prey,” and advises who might be best vulnerable to attack. It also gives instructions on the organs an attacker should target.

“The more gruesome the attack, the closer one comes to achieving the desired objective,” the article concludes. “The overall objective of any just terror operation is to bring horror and misery to the enemies of Allah, and to remind them that their efforts to wage war against Islam and the Muslims will only lead to more and more mujahidin appearing in their very midst, ready to strike them mercilessly on their own soil.”

There has been a litany of knife attacks on victims around the world, recently perpetrated by people claiming to support the Islamic State or who have been claimed by ISIS as working for their cause. In Normandy in July, two attackers stormed into a church and slit the throat of the elderly Catholic priest inside. In London this August, a woman was stabbed to death and others were injured when a Norwegian-Somali man knifed several people in Russell Square.