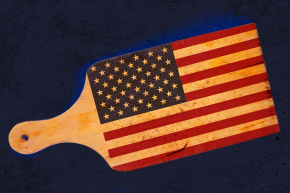 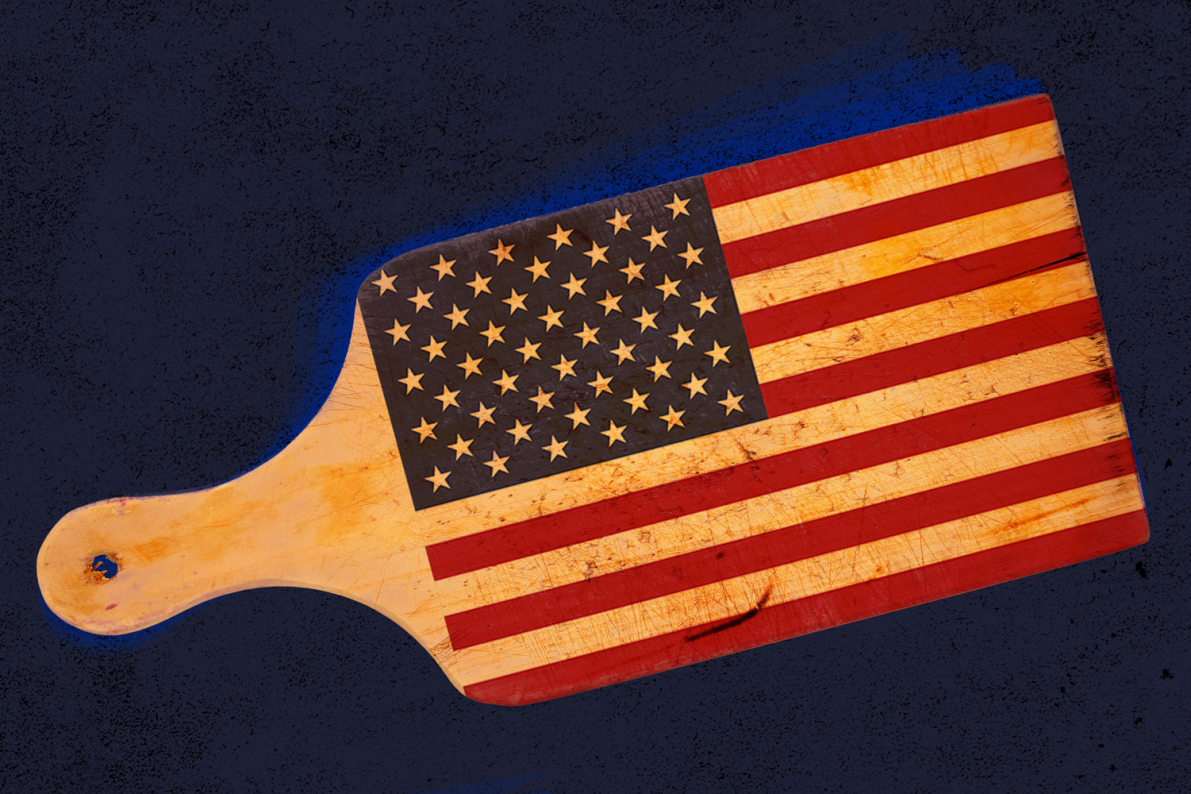 Corporal punishment in schools isn’t some relic of a bygone age. Teachers and principals in public schools are still legally allowed to hit children in 19 states, as can private school staff in all but two states. In just one recent school year, more than 163,000 students received corporal punishment. But not all children were at equal risk, as black children, boys, and children with disabilities were all disproportionately targeted for corporal punishment.

As recently as 1971, corporal punishment in public schools was legal in every state except New Jersey, and the practice remains widespread today throughout the Southeast and in a handful of western states. “It is one of those things that I think most Americans think is gone, that we don’t do it anymore,” corporal punishment expert Elizabeth Gershoff told Vocativ.

Gershoff is a developmental psychologist at the University of Texas at Austin and the co-author of the first comprehensive report on the prevalence of the practice in public schools. “One of the reasons I did this report was to bring attention to it, because I think Americans need to know and parents need to know what’s happening,” she said. “A lot of parents don’t know until their kid gets paddled, and then they find out the hard way.”

Individual school districts in the 19 states where corporal punishment is legal can decide whether or not to use it. Only 14 percent of all schools in those states reported using corporal punishment, according to Department of Education data Gershoff analyzed for the report. Corporal punishment was most popular in Alabama, Arkansas, and Mississippi, where more than half of all public schools reported its use.

Exact legal definitions for the practice vary from state to state, but corporal punishment laws generally allow public school teachers and other officials to hit, paddle, spank, slap, or otherwise use physical force to discipline children, from preschoolers to seniors in high school. According to Gershoff, while most parents who use physical punishment will strike their children on the behind with an open hand, public school officials are more likely to use an object like a paddle.

“In any other circumstance, we would consider that assault with a weapon,” said Gershoff. “If a teacher hit another teacher with that same object, it could be considered assault. And police would come and could arrest the person who was hitting the other person. But if the teacher is hitting a child, for some reason we consider that different and allow it.”

The longstanding justification for corporal punishment is that it improves children’s discipline, but Gershoff said decades of research contradicts that idea. “The more children are spanked, the less well-behaved they are, the more aggressive they are, the more mental health problems they have, the worse relationships they have with their peers, the lower cognitive ability they have, and unfortunately the higher risk they have for experiencing physical abuse at the hands of their parents,” she said.

While most research has focused on physical punishment by parents, not teachers, Gershoff said the effects of being hit might well be worse in schools. After all, children don’t have as close a relationship with school officials as they do with their parents, removing whatever emotional buffer there might be to the negative effects of corporal punishment.

Even if the research did show that corporal punishment worked, it would be difficult to argue that most reported cases of its use actually require such extreme discipline. “There’s an assumption that if a child is being corporally punished, well, they must have done something really bad,” Gershoff said. “They must have set fire to the school or something like that. But it’s oftentimes very minor, so talking in the hallway, being disrespectful, or not turning in homework.”

Not all students face the same risk of being struck by teachers. The report found that boys were nearly four times likelier than girls to receive corporal punishment. While the statistical data Gershoff used for the report could say nothing about motivations, this imbalance fits with many of the same reasons parents have given in other studies for why they hit boys more than girls. “It might be that teachers and school personnel think that they see behavior in boys that warrants harsher punishment,” she said. “Or they might think boys can handle harsh punishment more than girls. They might think boys need harsh punishments to be toughened up.”

Whatever legitimacy those justifications might have, they don’t explain the even greater disparities that black children face. The data revealed about one in six of all black boys in states with corporal punishment were hit, compared with about one in ten of all white boys. There was a roughly similar gap between black girls and white girls.

“It just looks like discrimination,” Gershoff said. “I can’t really figure out another reason.” These results are consistent with data on other forms of school discipline like expulsions, which also show black students being disproportionately targeted for punishment, even though there’s no evidence that those students actually get in trouble more often than their white peers. “It suggests teachers and principals may be singling out some groups for painful punishment more than other groups.”

Children with disabilities also face increased risk of corporal punishment. The data Gershoff used can’t distinguish between what kinds of disabilities – physical, mental, or emotional – children might have, making it difficult to characterize exactly what’s going on here. But an earlier report by the ACLU and Human Rights Watch indicates that teachers have disciplined children with disabilities for simply exhibiting their symptoms. That can include children on the autism spectrum not responding properly to their teachers, or children with Tourette’s syndrome swearing.

The United States and Australia are the only industrialized nations where corporal punishment is still allowed in public schools, and 126 countries total have now banned the practice. “Corporal punishment around the world has fallen out of favor because the U.N. has called it a human rights violation,” Gershoff said. “It violates children’s human rights and protections from violence.”

For parents living in the 19 states where corporal punishment is allowed in public schools, Gershoff recommended talking to the principal about concerns they might have. Many school districts let parents opt their children out of corporal punishment, though that doesn’t provide absolute protection.

The only way to protect all children from corporal punishment is to ban the practice once and for all, and Gershoff said her hope with this report is it will help spur the legislatures in those 19 states to finally to do so, or for Congress to take action nationwide. Legislation could also deal with corporal punishment in private schools, which is still legal in every state except Iowa and New Jersey.

Until then, corporal punishment remains an all too real fact of life for more than 150,000 children in the United States each year. “It doesn’t work, it’s hurting children, and there’s lots of other ways to discipline children,” Gershoff said. “It’s time for the United States to join the 21st century and stop hitting children at school.”