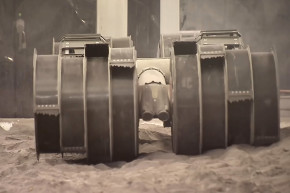 NASA Is Working On A Robot To Mine Mars 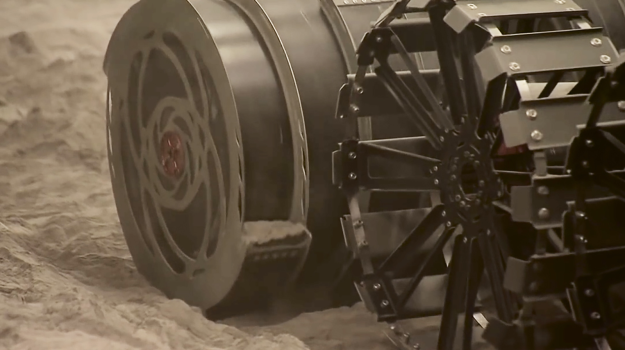 NASA has been working for some time on harvesting resources that could support life on Mars and as part of that process it’s testing a very specific type of robot. RASSOR 2.0, or Regolith Advanced Surface Systems Operations Robot, is designed to mine Mars’ surface for the raw materials to make oxygen, water and rocket propellant. It doesn’t have fancy solar panels or instruments like most Mars rovers, but it can dig up dirt and flip over.  RASSOR would use a number of small buckets to dig up regolith, which is essentially Martian dirt. It would then carry that over to a processing facility where water, hydrogen, oxygen, and fuel would be created from the dirt. The material it mines could also be used to 3D-print structures on Mars. NASA believes it would be more cost effective to harvest resources on the Red Planet instead of bringing the necessary resources from Earth.