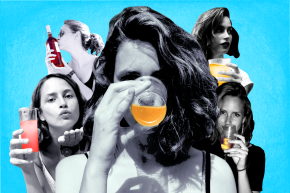 Meet The Instagram ‘It Girl’ With A Clever Secret

Louise Delage looks like she's just living a life of leisure, but there's more than meets the eye 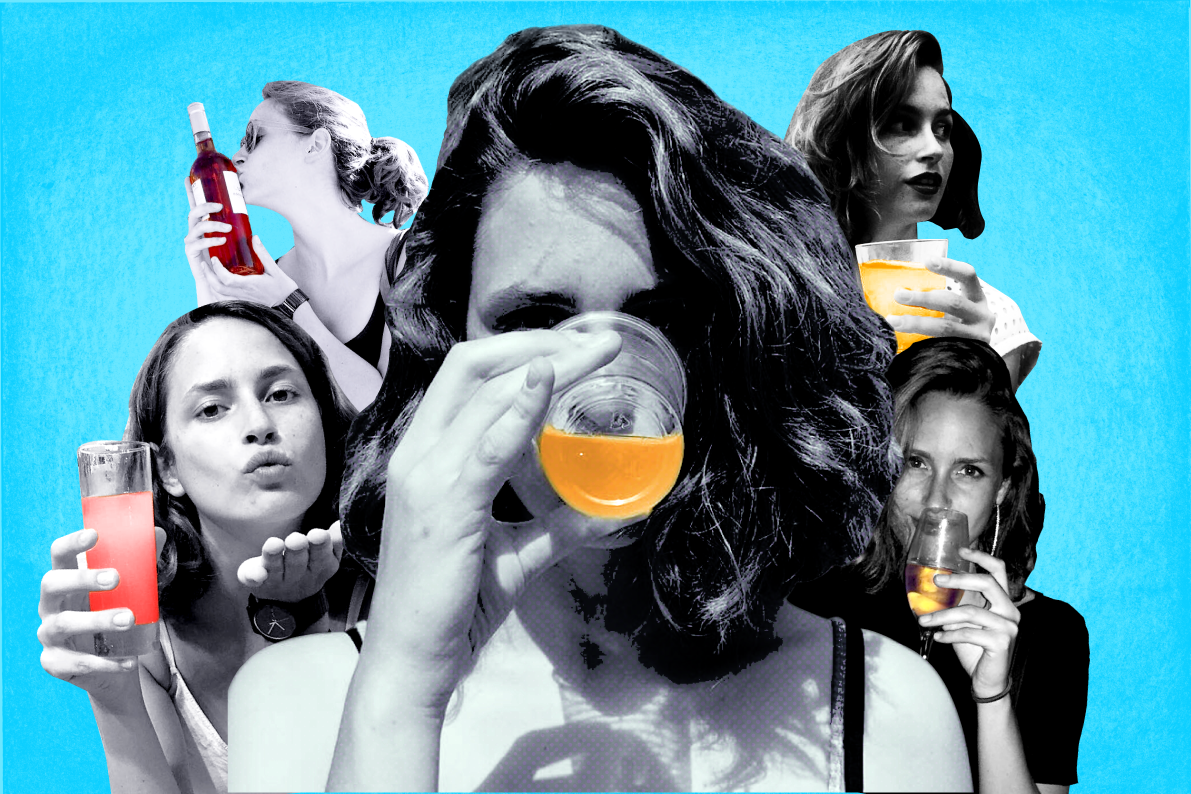 Sometimes viral campaigns are a little too good. Take Louise Delage, a chic French woman who debuted on Instagram in August and quickly amassed 50,000 followers with her glammy photos of nightlife, beach frolicking, and effortless style. Delage’s life of excess, travel, and fun was so believable that most followers didn’t notice it was all part of a carefully-constructed branding campaign in France called “Like My Addiction.”

It’s easy to see why. At a glance, it just appears that Delage is living the good life. She goes out to eat:

She has a friend with a boat:

She has a goofy side:

And she has a solid network of friends:

To the unassuming mind, isn’t that what your twenties are for? Excess, parties, and fun?

But a confessional video released as part of the campaign points out the common thread here: Louise was always holding a drink, and asked her followers if they were “really aware of what they were liking.” A rapid montage of all of her photos begins narrowing closer and closer in on the presence of a drink in nearly every single shot.

“It’s easy to miss the addiction of someone close,” the video notes at the end in overlaid text, then directs viewers to the French site Addict AIDE.

“We thought an interesting way of showing it would be to create a person people would meet every day but whom we’d never suspect of being an addict, by setting up a fake Instagram account,” Stéphane Xiberras, creative director of the Paris agency who ran the campaign, BETC, told AdWeek.

And the details of how they hit that target are fascinating in themselves for anyone who wants to win Instagram: They posted two to three images a day at “high-traffic moments” — i.e., morning, noon, and night. They used hashtags centered around partying, fashion, food, and nature. They used a bot to follow 3,156 “well-chosen people,” like celebs and journos who covers those beats. And then they used what they called “teenage key opinion leaders” — social influencers — to talk up the account to their followers.

All that worked like a charm: Delage gained 50k followers in two months, hundreds of likes per image, and gushing followers. Xiberras said the video reveal increased traffic to the addiction site by five times the normal rate and took in 500,000 views — a dream campaign, all “with zero media investment.”

But Xiberras also told Ad Week that the group had hoped more people actually noticed the point of the whole thing — the booze instead of the glam.

“There were a few people who sensed the trap — a journalist among others, of course — but in the end, the majority just saw a pretty young girl of her time and not at all a kind of lonely girl, who is actually not at all that happy and with a serious alcohol problem,” he said.

And even since the reveal, caring about Louise’s problems doesn’t seem to have happened, either. “Looks like you don’t have any alcohol at this one, I’m disappointed…” one newer comment reads. “The only reason I’m going to follow you is because you’re an alcoholic,” reads another.

One strategy to make followers pick up on her alcohol abuse might’ve involved showing Louise experiencing some of the bleaker after-effects of drinking so much: bloodshot eyes, ruddy skin, a night hugging the toilet, even brutal hangovers. By focusing on all aspirational fantasy content and none of the reality, the account does little more than show a magazine-style life with none of the consequences. It’s one thing to make Instagram followers drool with envy; quite another to make them care about your actual problems.