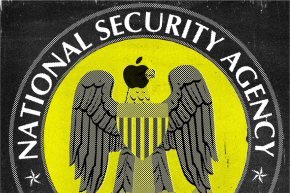 Apple, Microsoft: We Have No Govt Email Scanning Program Like Yahoo’s
By Kevin Collier

Apple, Microsoft: We Have No Govt Email Scanning Program Like Yahoo’s

Yahoo created a program last year to scan every email for the NSA and FBI. Now the question is, who else? 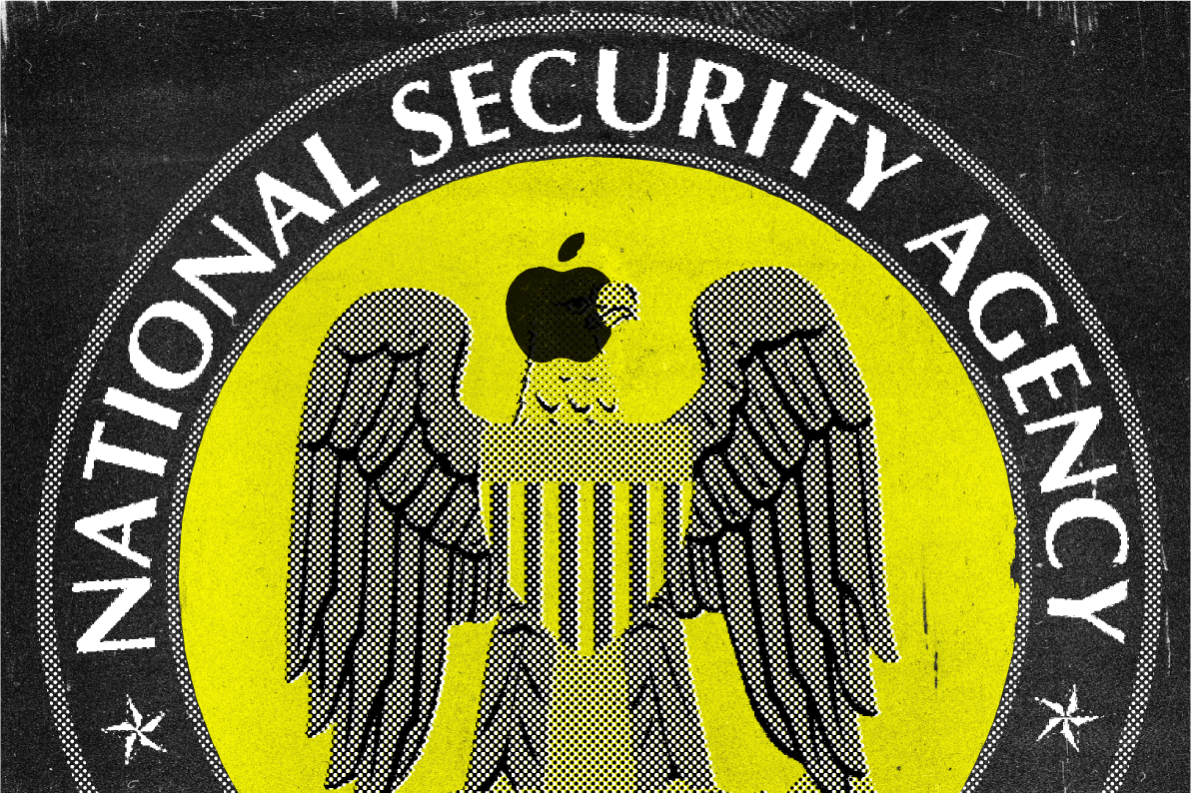 This is an evolving story. Vocativ will update it as more companies release statements.

There are at least five major American tech companies that don’t scan all incoming messages for the U.S. government: Apple, Facebook, Google, Microsoft, and Twitter.

Yahoo, as detailed in an explosive new report, does precisely that that. According to Reuters, in 2015, the company built, at the U.S. government’s request, software that scans literally all emails for certain information provided by either the National Security Agency or the FBI. It’s not clear how often it was used, or why this seems to have gone unnoticed in Yahoo’s biannual transparency report. In the latter half of 2015, the company received 4,460 total government data requests, for 9,373 accounts, that it would classify as “Government Data Requests,” a category that includes National Security Letters from the FBI and Foreign Intelligence Surveillance Act requests.

Reaction to the program has been harsh. Such a program “appears to be unprecedented and unconstitutional,” the ACLU said in a statement.

AOL didn’t immediately respond to Vocativ’s request for comment about whether they had such a program. A lack of a quick answer isn’t necessarily damning: According to the Reuters report, the Yahoo program was known to only a handful of employees.

A Facebook representative said “Facebook has never received a request like the one described in these news reports from any government, and if we did we would fight it.”

Apple gave a similar statement: “We have never received a request of this type.  If we were to receive one, we would oppose it in court.”

Google offered the Intercept a similar statement: “We’ve never received such a request, but if we did, our response would be simple: ‘no way.’”

A Microsoft spokesperson told Vocativ that “We have never engaged in the secret scanning of email traffic like what has been reported today about Yahoo.”

A representative for Twitter replied that “We’ve never received a request like this, and were we to receive it we’d challenge it in a court. Separately, while federal law prohibits companies from being able to share information about certain types of national security related requests, we are currently suing the Justice Department for the ability to disclose more information about government requests.”

The fact that Microsoft declined further statement means it’s not yet known if the NSA or FBI approached them to request they build a program like Yahoo’s.

It has been a devastating few weeks for Yahoo, which is currently in talks to be acquired by Verizon. In late September, the company admitted that in 2014, it had suffered the largest known user data leak in history, with 500 million users’ information exposed. It didn’t indicate why it took two years to tell victims.