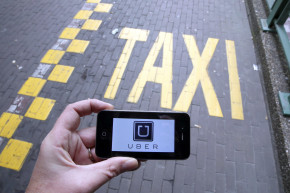 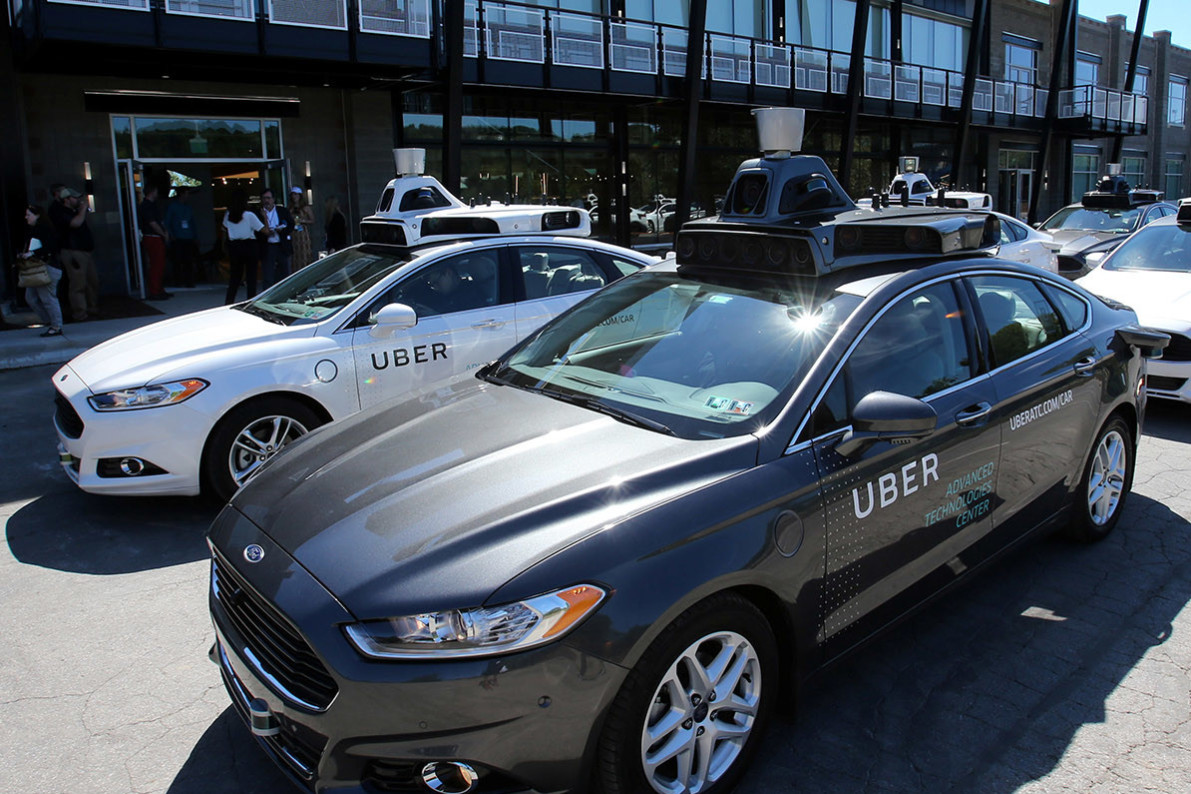 When Rena M., a 27-year-old woman living in Chicago, ordered an Uber last Friday night, she expected it to be a quick and painless way to go out to dinner. Instead, she says she was greeted with blaring gospel music, told that she was going to hell for being queer, and threatened with physical violence.

This is at least the second time in recent months that an Uber driver has been accused of bigotry toward LGBTQ people. In June, a lesbian couple in Australia took to social media to share audio of their Uber driver allegedly calling them “faggots.” That same month, an Uber driver in San Francisco who picked up a gay couple, allegedly used a homophobic slur, called them “disgusting,” and kicked them out of the car. In both cases, the driver was “deactivated” from Uber, according to reports. The company has also come under fire for alleged incidents of sexual harassment and assault. There’s even a website, Who’s Driving You?, devoted to keeping track of these sorts of allegations.

The company has grown at breakneck pace and in the U.S. last year partnered with more than 327,000 drivers, who work as independent contractors and do no have to go through a standard job interview process. Uber does run background checks on drivers — but weeding out those with criminal backgrounds is unlikely to catch something like homophobia.

When asked for comment on Rena’s specific allegations, Uber underscored its non-discrimination policy and said the company was looking into the allegations.

According to Rena, her female driver arrived “blasting gospel music and Christian talk radio,” as Rena puts it. Rena says she asked Sally to change the channel or turn the radio off, but that the driver instead turned up the volume and started singing along to a religious tune. So, Rena says she asked again, and then again, explaining that her family had recently told her she was going to hell for being queer, and that the music was bothering her.

“She then unleashed a tirade about how my parents were right,” wrote Rena in a Facebook post made the day after the alleged incident. “That I was a product of Satan and was going to hell and [continued] to yell at me about how I needed to get my life straight.” Rena said she then yelled back, and used a curse word, telling her driver to stop talking.

Instead, she says, her driver “stopped the car in the middle of a busy street in an industrial area, got out of the car, opened my door and threatened to beat me up if I didn’t get out of the car.” Rena refused to get out, explaining that she felt unsafe getting out in the deserted area. Eventually, her driver dropped her off at her destination, “yelling at me again as I got out of the car that my parents were right about me,” she said.

That night, Rena says she filed a police report alleging the threat of physical violence, which Vocativ confirmed with the Chicago Police Department, and made a complaint to Uber. In emails provided by Rena, Uber initially responded by offering her a $5 credit to her account. To which she wrote back, “A $5 credit for a threat of physical assault and verbal harassment is NOT acceptable. I want this case escalated immediately and real action taken.”

Uber followed up by refunding the entire cost of the trip and notifying Rena that it was reviewing whether the driver “is a partner who will continue to have access to our app.” Her complaint was escalated to the Uber Safety Team, which told her that it would be investigating the issue.

Tuesday, in response to a request for comment, Uber told Vocativ, “We don’t tolerate the behavior described here and have a strict policy prohibiting discrimination of any kind on the Uber platform. We are looking further into this situation and will take the appropriate next steps once we understand what may have happened.”

Rena says she wants to see the driver removed from Uber’s platform. She would also, among other things, like to see Uber make it easier within the app to contact the company when a driver threatens physical violence, and for those complaints to be swiftly escalated and immediately result in a drivers’ suspension.

Until that happens, Rena says she feels unsafe using Uber again. “I have done a lot of work to feel comfortable and confident in my own skin and sexuality and, most of the time, people’s opinions of these things don’t bother me,” she said in an email. “However, to repeatedly scream at me while I am stuck in a moving car that my parents and grandparents were right — that I was a product of Satan and going to hell while blasting gospel music incredibly loud was overstimulating and akin to torture.”