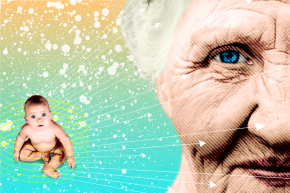 If we want to live longer, we'll need to do something radical 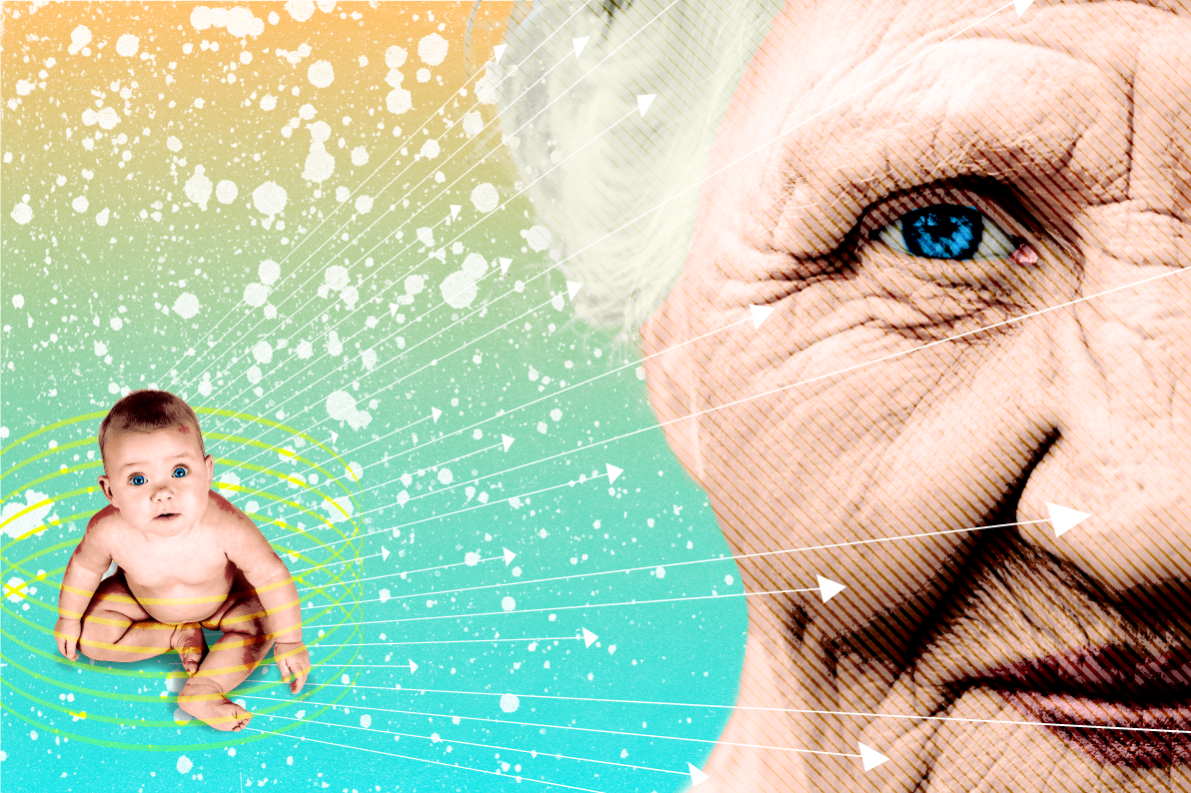 Humans live longer today than at any other point in our history, but we may have already reached the upper limit of the longest any human can expect to live, given our current biology. While the average human life expectancy keeps steadily increasing, it appears our species already reached the maximum lifespan about 20 years ago. Without some truly radical new approach to extending how long people live, the oldest humans aren’t likely to make it much past 115 years old.

They found that there hasn’t been any increase in how long supercentenarians have survived after reaching 110 for the last 40 years. That means that there don’t appear to be a greater number of people reaching their 12th decade, and those that do aren’t living any longer now than those that reached that mark decades ago. Whatever medical advances we’ve made since the 1970s are helping the general population reach higher ages, but they aren’t helping our very oldest people live any longer.

“A lot of the things that have increased lifespan over the last century have really reached the cap of their potential,” Milholland said. “So we’ve either hit what is fundamentally an unmovable biological limit to lifespan or we’ll have to make incredibly new and groundbreaking discoveries in order to break that barrier.” He said nobody knows exactly why this apparent lifespan limit exists, and there likely isn’t any single cause. Instead, there may simply come an age for humans at which just too many things start going wrong in the body, and it becomes impossible to stave off every potential cause of death.

The researchers have calculated the maximum human lifespan is 115 years old, though that doesn’t mean it’s impossible for humans to live longer than that. After all, we know of 16 verified cases in which people reached at least 116, including Italian Emma Morano, the world’s oldest living person and the last surviving human from the 1800s. But Morano would need to live until 2022 to match Frenchwoman Jeanne Calment, who broke the aging curve in the 1990s by living to 122, three years older than any other known human.

This data suggests Calment was a massive statistical outlier, and it’s actually hugely improbable we saw someone reach 122 as early as the 20th century. The researchers calculated the practical upper limit for the human lifespan is probably about 125, as there’s a one in 10,000 chance that any human will live to that age in any given year. In other words, we might have to wait until the year 12,016 to see even a single human celebrate her 125th birthday. Reaching 122 isn’t quite as enormously improbable a feat, but it’s not far off.

The good news is that human life expectancy shows no signs of slowing down, even if lifespan has hit a ceiling. “I calculated that life expectancy is probably going to keep going up for at least 100 more years,” Milholland said. It’s conceivable life expectancy could eventually approach the century mark, just allowing for continued improvements in the advances that allowed humans to start living longer in the first place.

“Industrialization, sanitation, vaccination,” Milholland named as key reasons for these increases. “Medicine as we know it didn’t exist until the mid-1800s. I mean, doctors didn’t even wash their hands before seeing patients.” But those won’t be enough if humans want to push beyond the 115-year barrier and live to ages that would make even Jeanne Calment look spritely.

This research doesn’t mean it’s impossible for researchers to discover ways of expanding the lifespan well beyond its current limits. Milholland stressed this research says nothing about the efforts of scientists and other futurists to increase lifespan through possible biotech breakthroughs or genetic manipulation techniques like CRISPR. It’s just likely going to take a lot more than familiar medicines and public health initiatives to accomplish that feat.

“We’ve got a lot of gains from those, what were at the time revolutionary things,” Milholland said. “We’ve just been refining those to some extent and making slightly better medicines. And now if we want to radically expand lifespan we need something radically different.”