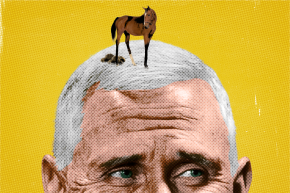 Mike Pence may come across as the lone grownup on the GOP presidential ticket, but his tenure as governor of Indiana has been anything but a success 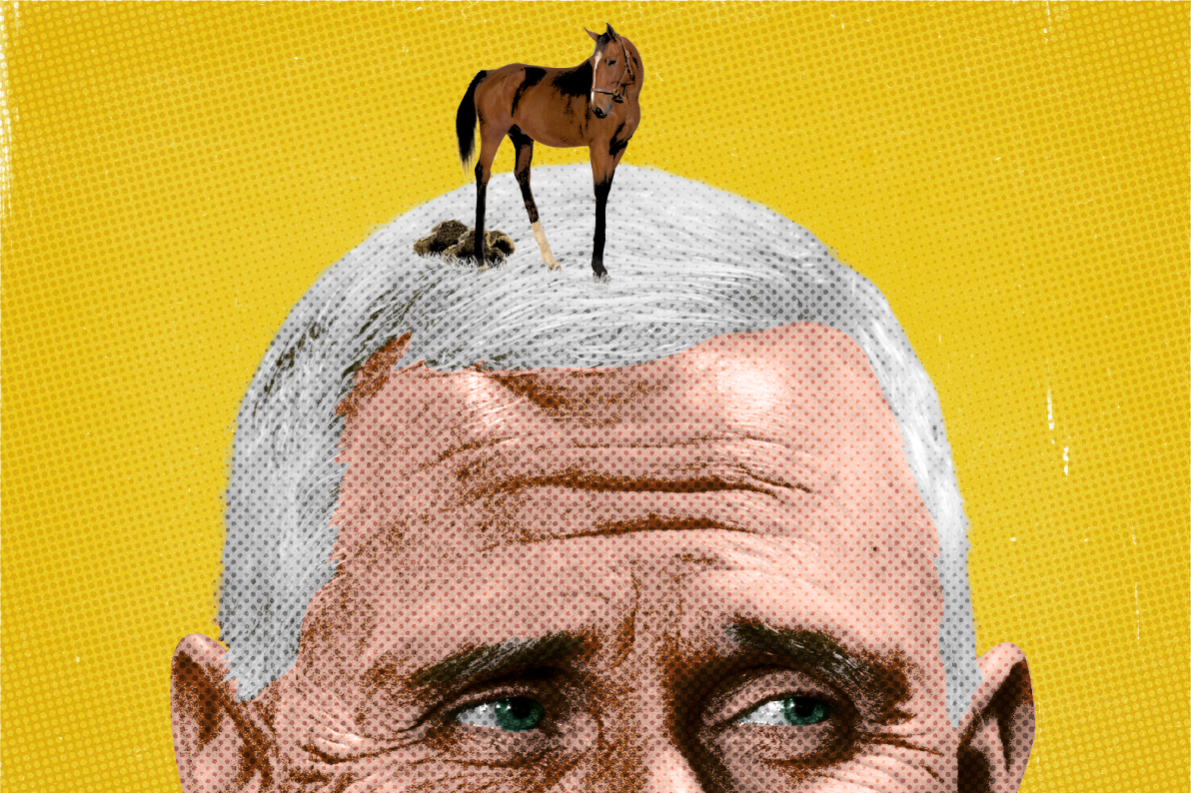 With the bar set considerably low, Indiana Governor Mike Pence may come across as the more civilized member of the GOP presidential ticket. But Pence has been playing the role of far-right-wing morality cop in the Hoosier State for the last four years—and the state has suffered as a result.

When Donald Trump tapped Pence—who on Tuesday will debate Democratic vice presidential candidate Tim Kaine—as his running mate, he lauded his record as the governor of Indiana. Like many of Trump’s assertions, that praise was quickly debunked to show that Pence’s job performance was just south of par for the course. What Pence has contributed to Indiana is the marginalization of the LGBT community, an HIV outbreak, and one the lowest rates of economic job growth in the entire country.

As governor, Pence signed into law Indiana’s version of the Religious Freedom Restoration Act. Like other “religious freedom” laws, it gave individuals and businesses the right to discriminate against people if their lifestyle doesn’t align with their religious beliefs. In other words, pious business owners can legally discriminate against those in the LGBT community and anyone else whom their religion shuns.

As has been the case in other states with similar laws on the books, Pence’s John Hancock on the RFRA sparked outrage from not only the LGBT community, but Indiana’s business community, as well.

“The Indy Chamber remains opposed to this divisive and unnecessary law,” Indianapolis Chamber of Commerce CEO Michael Huber told the Indianapolis Star in 2015. “We warned of the impending negative economic impact this legislation would have on our ability to attract and retain jobs, talent, and investment, noting the bill will encourage current and potential residents, and visitors to take their business elsewhere.”

“Within moments of this legislation being signed,” he continued, “this warning became a stark reality.”

Not long after Pence signed the RFRA bill into law, several businesses, states, and even NBA legend Charles Barkley announced that they would be boycotting the state of Indiana due to the discriminatory legislation—and several companies already doing business in the state headed for the hills.

Then there’s the opioid epidemic that hit rural Indiana hard in early 2015—and caused an HIV outbreak that left roughly 200 people in rural Scott County infected with the deadly virus (Scott County has a population of roughly 23,000 people.) Health experts have called the outbreak “entirely preventable” had the state eased its restrictions on needle exchange programs that would have provided intravenous drug users with clean syringes in order to stop the spread of the disease. Governor Pence “morally opposed” the idea because he believed it promoted drug use.

Two months after the outbreak was first discovered, in March of 2015—after health experts pleaded with Pence to get behind a needle exchange program, and then pressured him politically—the governor still refused to supply addicts with needles to slow the spread of HIV. With continued pleas coming from the health community to initiate the program, Pence went home “to pray on it.” Two days later he issued an executive order easing—but not eliminating—the needle exchange prohibition, allowing clean syringes to be distributed in Scott County. Within months the outbreak was contained.

In July, when Trump officially pegged Pence as his running mate, he made him out to be some sort of economic whiz kid due to some cherry picked statistics painting a somewhat rosy picture of Pence’s Indiana. “The main reason I picked him is the incredible job he’s done,” he said. “I looked at the numbers. Unemployment? What a great job he did. Jobs? What a great job he did.”

The state’s unemployment rate has tracked relatively consistently with the national average for years—there was no big boom when Pence took office. But Indiana’s overall economy under Pence is struggling, and lagging behind the rest of the country in a number of areas.

Indiana’s economic growth rate is slow compared to the rest of the country—the state’s overall growth in 2015 was 1.7 percent, which was behind the national gain of 2.4 percent and half a percentage lower than 2014’s gain for Indiana. According to 2015 data from the Bureau of Economic Analysis, Indiana’s personal income growth rate between 2014 and 2015 was 4 percent, compared to a national average of 4.5 percent. Over 10 years, between 2005 to 2015—the majority of which Pence was not governor—Indiana stayed closer to the national average of 3.8 percent, with 3.6 percent growth. In 2014, Indiana’s economic uptick was among the worst in the country—the growth of only Alaska, Mississippi, Virginia, and Maine were more sluggish than Pence’s Indiana, according to BEA data.

“Pence is simply not suited to be an executive branch leader,” Indiana Star columnist Matthew Tully wrote in an April 2015 editorial. “It is not his skill set. He is a talker, not a leader.”