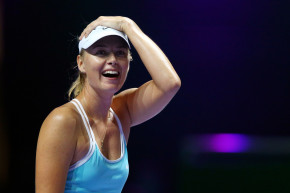 Maria Sharapova’s Drug Ban Has Been Reduced
By Joe Lemire

No one is sure if meldonium, the drug Maria Sharapova got busted for, is even a real deal PED 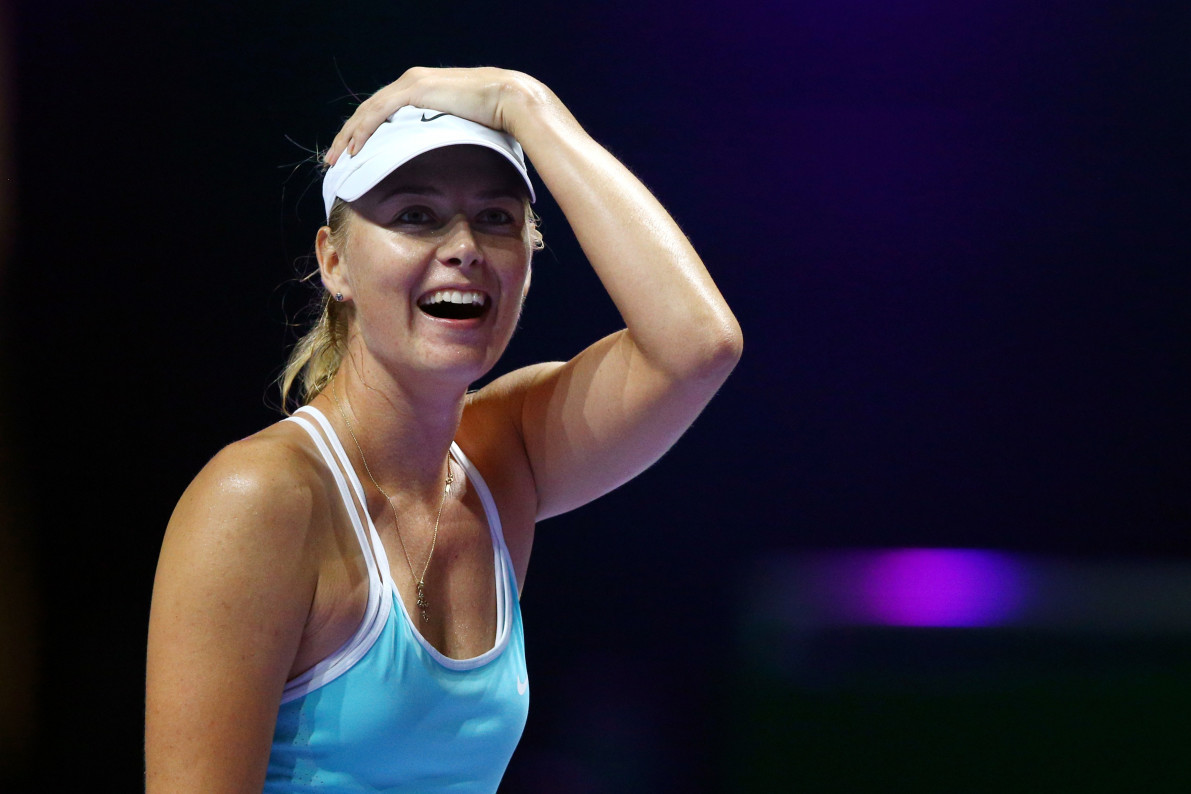 The Court of Arbitration for Sport trimmed nine months off the doping ban for tennis star Maria Sharapova, ruling that the case “was not about an athlete who cheated” and that “under no circumstances, therefore, can the Player be considered to be an ‘intentional doper.’”

That was not enough, however, to spare Sharapova a full reversal of her suspension for using meldonium, a Latvian-produced medication intended to improve blood flow, particularly for patients with heart problems. Sold under the brand name Mildronate, the medication was added to the World Anti-Doping Agency’s watch list in 2015 and its prohibited list of performance-enhancing drugs (PEDs) in 2016; Sharapova was the most high profile of scores of athletes who tested positive for meldonium earlier this year.

With the reduced suspension, Sharapova will be eligible to return to the tennis court in April 2017—after that year’s Australian Open but in time for the next Grand Slam tournament, the French Open.

The CAS panel wrote that “the Player’s fault was not significant” because of the poor communication surrounding meldonium’s recent inclusion into the category of banned substances.

“The contravention of the anti-doping rule was not intentional as Ms Sharapova did not appreciate that Mildronate contained a substance prohibited from 1 January 2016. However she does bear sole responsibility for the contravention, and very significant fault, in failing to take any steps to check whether the continued use of this medicine was permissible. . . . She is the sole author of her misfortune.”

What remains, however, are questions of whether the drug at the center of this story is even an aid to athletes.

“There’s really no evidence that there’s any performance enhancement from meldonium. Zero,” Don Catlin, one of the pioneers of drug testing for sports, told USA Today.

The scientific literature is a bit sparse about meldonium’s effect on performance. WADA’s explanation seemed to take more of a “if everyone’s doing it, then it must be wrong” stance.

“For meldonium, it quickly came to our attention that there were clear patterns of use by entire teams, which usually suggests a drug isn’t being taken for medical purposes,” WADA science director Olivier Rabin told NPR. “How could every member of a team need the same medical treatment? A few studies in the scientific literature also showed that meldonium had a potential performance-enhancing benefit.”

A study published in the British Journal of Sports Medicine examined the prolific use of meldonium at the Baku 2015 European Games. The paper noted that the substance was detected in 8.7 percent of samples (66 of 762) from all athletes tested at the competition, even though less than half that amount, 3.5 percent, declared using it, which suggests some degree of subversion.

The researchers followed a similar line of thinking as WADA’s Rabin when they wrote that meldonium was clearly not being used for a therapeutic purpose: “Rather, the drug is evidently being used with the intention to either improve recovery or enhance performance — use of a substance with the intention to improve performance is, by WADA’s definition, a violation of the spirit of sport.”

In other words, this so-called PED may lack the PE, but it’s still banned because athletes are taking it with the belief that it helps. That’s hardly a good reason for Sharapova to lose more than a year of her tennis-playing prime.