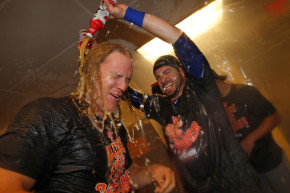 The One-Game Wild Card Is Great, So Stop Whining
By Joe Lemire

The One-Game Wild Card Is Great, So Stop Whining

A blunt defense of the wild card and its exciting majesty 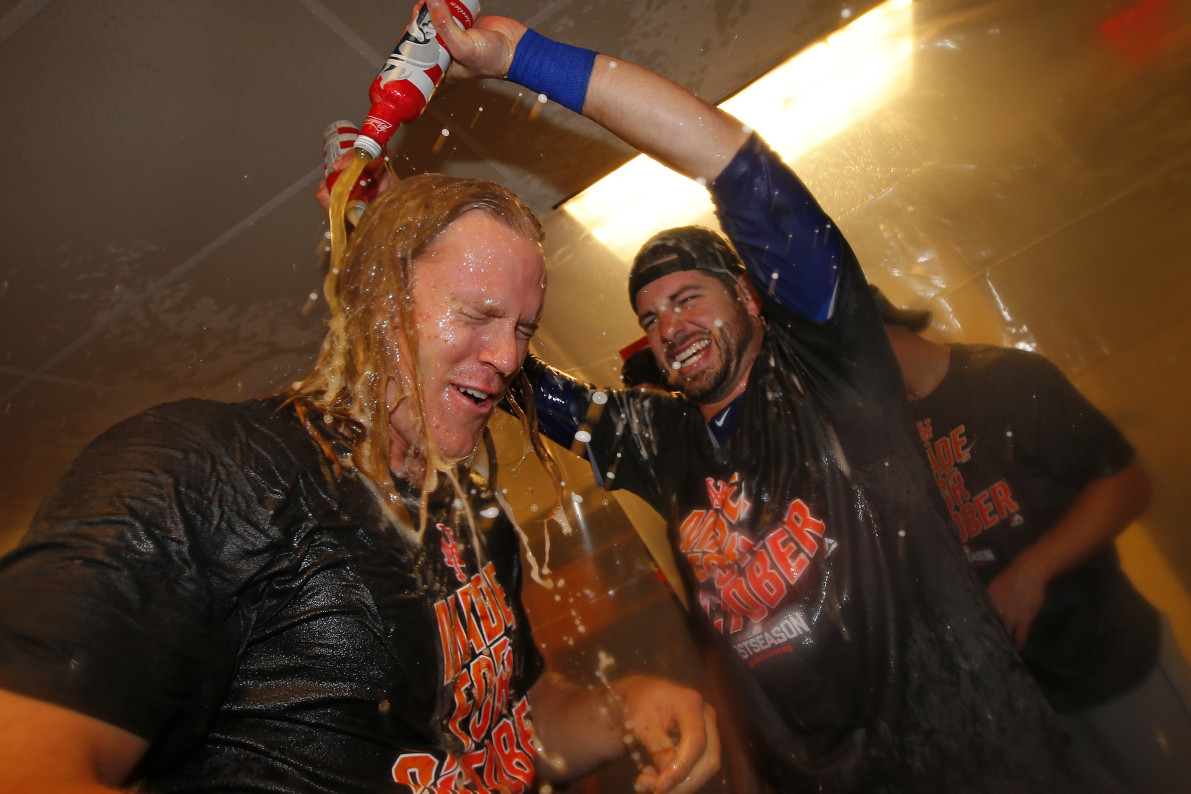 The two most exciting days of the baseball calendar start on Tuesday with each league’s one-game wild card playoffs, as the Baltimore Orioles travel to play the Toronto Blue Jays and a day later the New York Mets host the San Francisco Giants.

Traditionalist fans and other critics (read: boring people) argue that the wild card games—with their single-elimination stakes—are artificial constructions too prone to the whimsies of nine innings.

To which I say: Win your division.

Strict adherence to traditionalism in baseball would require reversion to the original playoff format, with no postseason other than the World Series pitting the league champions against each other. No one really wants that, as expansion of the field to 30 teams has made such an idea impractical, but when Major League Baseball split leagues into a pair of divisions, only those winners moved on to October baseball. Winning the division meant something.

The original wild-card introduction diluted that importance because the non division-winning entrant was treated like any other playoff club. The 2010 New York Yankees, for instance, tanked down the stretch, allowing the Tampa Bay Rays to face to the more formidable Texas Rangers (Texas won that series) while the Yankees snagged the wild card and a first-round meeting with the Minnesota Twins (New York swept 3-0).

“I’m not taking away from Tampa Bay, but we didn’t try to win the division,” Yankees general manager Brian Cashman later told reporters. “We tried to line ourselves up for the playoffs and that worked. The division title was rendered meaningless the way the set-up was. It really meant nothing more than a T-shirt and a hat.”

That incentive structure is gone: if you don’t win your division, you’ll have to burn your ace pitcher in the wild-card game. Fans benefit, however, particularly with this year’s NL matchup between Noah Syndergaard and Madison Bumgarner.

Turning the wild-card round into a best-of-three is impractical, as all the division winners would be penalized by longer layoffs. As it is, most of them pitched their top starters on Saturday or Sunday, and they’ll open the Division Series games on full rest.

This two wild-card format makes the trade deadline and second half of the season more entertaining because more clubs remain in contention to slip into the postseason. It also has an ancillary impact in improving league-wide parity: more trade-deadline buyers increases the price on players, which gives selling teams a jumpstart on rebuilding as they’ll receive more in return for sending valuable players to contenders.

The wild-card games themselves are strategic showcases, with managers deploying large rosters in hopes of maximizing every small advantage. During the September slog of expanded rosters, 12 pitching changes is tedious, but in a game with real consequences, it becomes fun. The importance of every decision is heightened in an elimination game.

“What everyone desires is a Game 7,” MLB spokesman Pat Courtney told the Baltimore Sun. “What you’re doing is starting out the postseason with a Game 7.”

Being a sports fan is weird. I already know today is going to be awesome or terrible, but I won't know which until 11pm.

If such nerves are too much for you, well, you can always win your division.