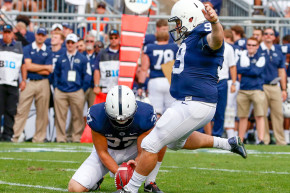 After taking the internet by storm, Joey Julius is opening up about his struggles with disordered eating 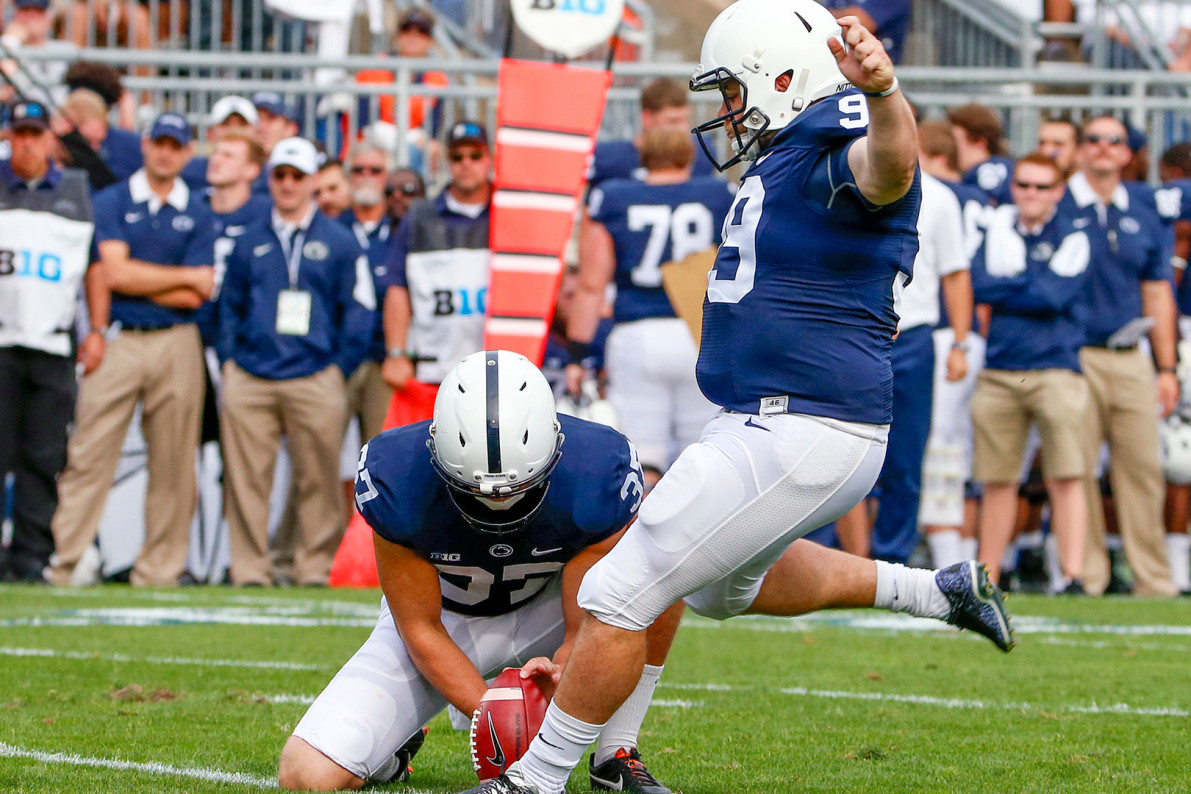 Penn State kicker Joey Julius is a big dude. He’s only 5’10”, but weighs about 260 pounds, and uses that heft to level more than a few unsuspecting special teamers during kickoffs. That’s fun, if you’ve reached the point where watching these kinds of seismic collisions doesn’t make you automatically wince and start worrying about potential cognitive disorders down the road.

But in a Facebook post Julius wrote early Monday Morning, he opened up about his history with eating disorders. He was away from the team for a few months in the spring and summer, seeking treatment at the McCallum Place Eating Disorder Center in St. Louis, Missouri. Working with the medical professionals there, he came to the realization that, while he had shown signs of being bulimic, he primarily suffered from a binge eating disorder

Previous studies have shown that up to one third of all female athletes struggle with eating disorders, but when it comes to men, the extent of the problem remains clouded by the still-present, gendered stigma surrounding what is perceived to be a “woman’s issue.”

So, good for Julius, and if you’re dealing with an ED, there are plenty of places where you can go to get help, even anonymously, should you so desire. Or you can reach out to Julius, who wrote, “If anyone and I mean anyone guy or girl is struggling with the the same or anything similar please message me as I will be in immediate contact to help in any way i can to provide information or insight on my struggles and I would love to help.”