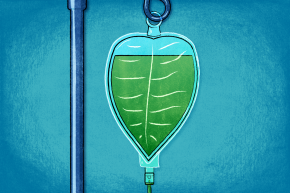 There may be more cancer-fighting plant chemicals out there 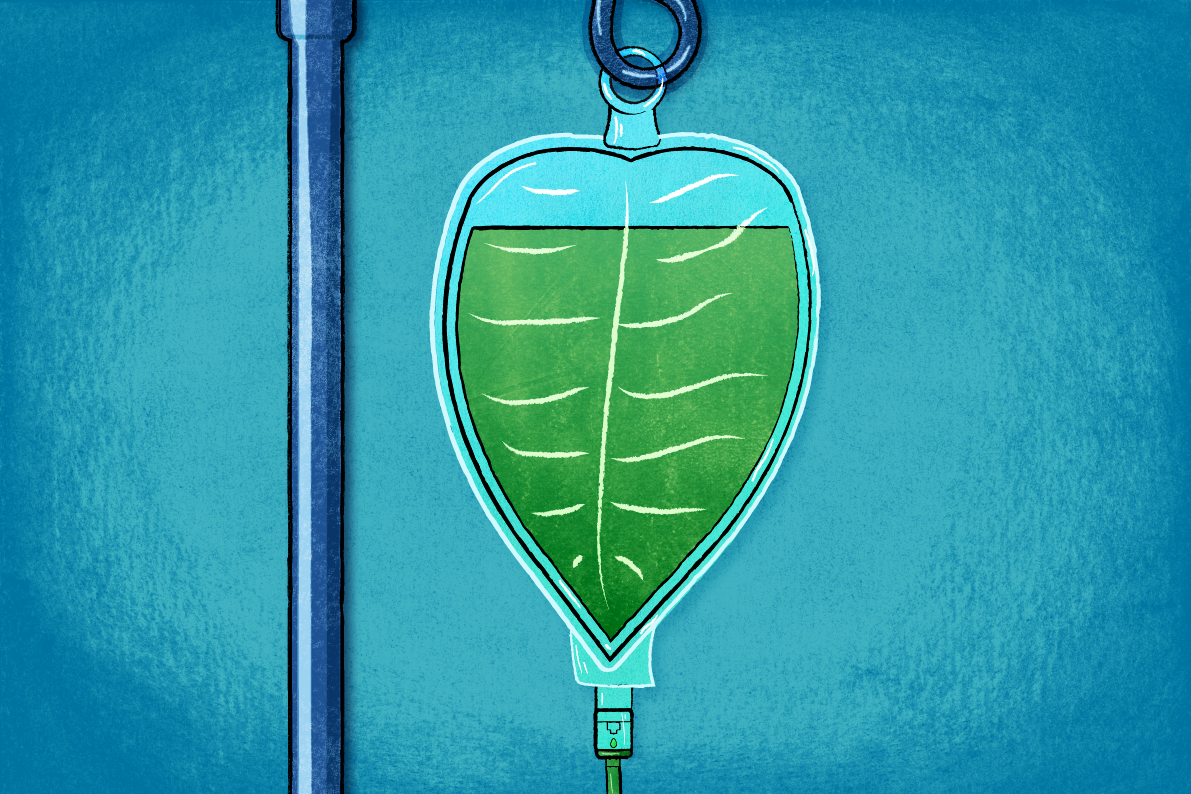 An herbal compound, combined with a conventional chemotherapy drug, put 20 Chinese patients with hard-to-treat cancer into remission. While the promising results warrant further investigation, a new study shows that herbal remedies may be surprisingly effective in treating cancer.

The herbal treatment is called homoharringtonine (HHT). Though HHT was first isolated in the 1970s, the plant from which HHT is derived, an evergreen tree called the Chinese plum yew, has long been used in Chinese herbal remedies to eliminate parasites. In 2012, the FDA approved HHT to treat a slow-progressing form of leukemia called chronic myelogenous leukemia for which other treatments haven’t worked.

More Can Insurance Decide Whether You Survive Cancer?

In the study, published Wednesday in the journal Science Translational Medicine, the researchers were looking to find more personalized treatments for acute myeloid leukemia (AML), a fast-growing cancer with eight heterogeneous subtypes. Patients with AML tend to relapse more often than other types of cancers and have relatively low survival rates. They concentrated their efforts on patients with a particular mutation that was driving the cancer, which they determined by taking samples from patients.

To see which drugs might work to combat that mutation, the researchers tested a panel of 25 drugs on samples in the lab, a common step in precision medicine for cancer. They found that HHT and a traditional cancer drug called sorafenib inhibited the cancer growth, and worked even better when the two drugs were combined when they tested the cocktail on cancer cells in the lab. To confirm their results, the researchers tested the cocktail on 24 patients with resistant AML. Twenty of the 24 went into complete remission in a median time of 22 days; the median survival without leukemia was 88 days.

The researchers note that their drug-testing platform might help more patients to receive personalized and effective treatments. The drug cocktail itself, too, warrants further study, Bruno Medeiros, a hematology specialist at the Stanford University Medical Center, tells Vocativ: “I feel these are somewhat provocative results, but the limited experience with this combination should be interpreted cautiously,” he says.

The findings also hint at scientists’ renewed interest in using plant-derived compounds to treat cancer. These compounds aren’t typical homeopathic or “natural” therapies that have largely been proven ineffective at stopping cancer growth— these are potent chemicals, with side effects to match. “Although this is a natural agent, this works and has toxicities of chemotherapy,” Medeiros says. “This is never going to be something you can go to Walgreens and buy over the counter as a herbal compound.”

A handful of other compounds, derived from plants like periwinkle and indigo, have been approved by the FDA, and others are still under investigation, according to a 2013 blog post from the Dana Farber Cancer Institute. And though some of these compounds work well in combination with other traditional chemotherapy drugs, some may make chemo drugs less effective.

If more plant-derived compounds produce promising clinical results as in this study, they may become more widely used in the future.