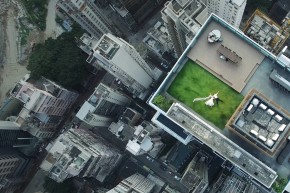 ‘Lucky’ Drone Shot Of Newlywed Couple Not That Accidental

The viral photo was altered and may not be the image of wedding bliss it depicts. 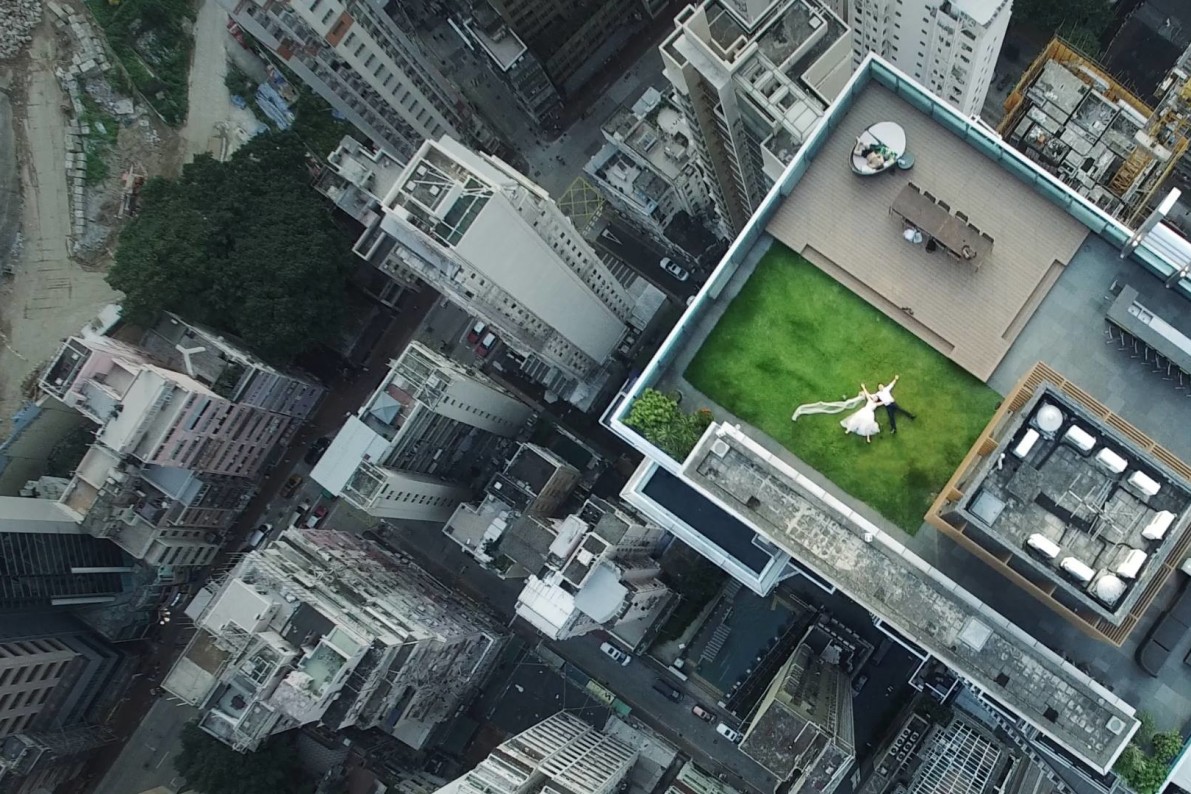 Drones can do some very cool things, but anything is possible with Photoshop. Such is the case with a photo of a newlywed couple sprawled out on a rooftop in Hong Kong that videographer Brandon Li says was accidentally captured by his drone.

Li, known for his viral 7-minute video of Hong Kong’s urban beauty, posted the image recently to Facebook and Instagram captioned as an accidental drone capture.

In an interview with the BBC, Li said he was filming the city at sunset. As the drone’s battery power began dropping he redirected it to head home but kept the camera running. When he reviewed the footage later, he noticed the image of the newlywed couple and posted in online in search of its subjects. The photo went viral, and Li contacted what the managers of what he believed the building to be, the J Residence in Hong Kong, but has so far not heard back or had any luck locating the couple.

The image’s perfect encapsulation of wedding-day bliss — a newly married, in-love duo in snow-angel poses on a rooftop in contented repose — has various sites calling it a one-in-a-million shot, or a “total accident.” Others question whether it’s real.

“So many people think that I staged the photo,” he told the BBC. “I’m a filmmaker not a wedding photographer so I don’t really have an incentive. It’s really just a lucky catch.”

The catch here, though, is that photo is staged, just not by Li. He admits he did alter the photo with color correction, but more importantly, one key adjustment: He Photoshopped out a pair of photographers who were bent over the couple at the edge of the rooftop.

In other words, it’s possible the couple were posing either for their own staged wedding day photographs, or that the couple aren’t a couple at all, and are just models for a wedding photo shoot. That doesn’t mean love isn’t real or true on rooftops around the world, or that the altered photo still isn’t great. Just that the lucky shot needed a little bit of help to be one in a million.