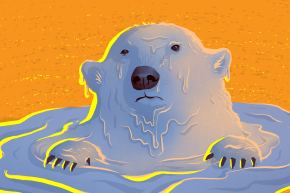 Which Species Will Be Hardest To Save From Climate Change?
By Alasdair Wilkins

Which Species Will Be Hardest To Save From Climate Change? 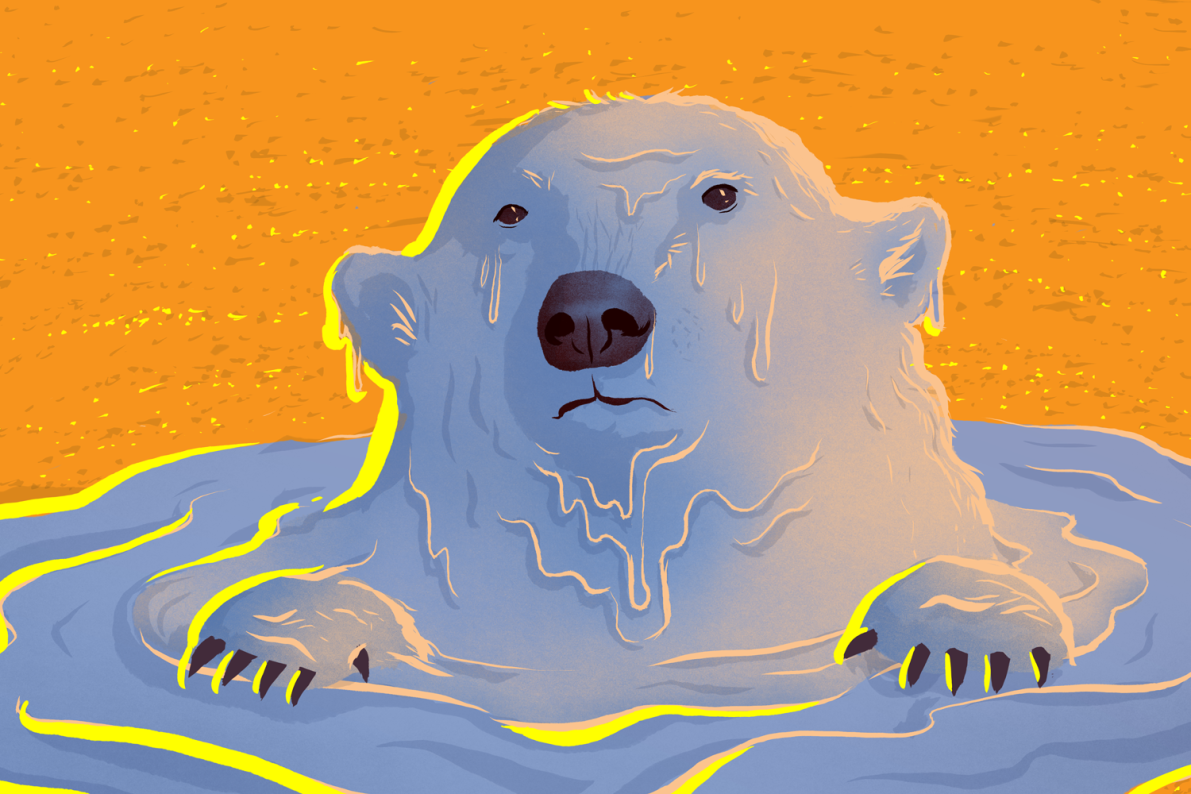 Climate change is already predicted to cause extinctions on a massive scale, claiming perhaps as many as one in six of species worldwide. But not all species face an equal risk of disappearing. New research into the fossil record reveals that climate change is essentially a turbo-charged spin on a natural cycle that has shaped the number of species on our planet for hundreds of millions of years.

Alycia Stigall, a paleontologist at the University of Ohio, looked at seven different cases in the fossil record in which the planet’s biodiversity changed significantly, from marine life in the far distant Ordovician Period 460 million years ago to the movement of mammals across the land bridge between Alaska and Siberia less than 15,000 years ago. A familiar pattern emerged. When environments opened up so that species could move freely from one place to another, those that did well in lots of different ecological settings would expand across entire continents.

As the landscape shifted again and began to close off, animals adapted to their more limited surroundings, and new species eventually emerged. That overall shift from generalist species to specialist species meant an increase in the planet’s overall biodiversity, but it also meant later changes in the environment could leave specialists doomed. Generalists once again did best as specialists went extinct and biodiversity decreased, completing the cycle. That’s the part of the cycle we’re now dealing with, thanks in large part to climate change, and that means certain species are in serious trouble.

“Extremely specialized species are going to have a hard time making it outside of the zoo environment, no matter what we do,” Stigall told Vocativ. “If the environment keeps shifting and their habitat cannot be preserved, then they might be really snuggly, but investing a tremendous amount in habitats that can’t be preserved given the climatic changes that have already happened isn’t really a good use of the government’s funds.”

Stigall identified animals living in polar regions as being at the greatest risk. It’s not just that those animals are seeing their environments shrink as temperatures get warmer, but also that species like polar bears and arctic wolves are so extremely specialized to living just in cold environments. They lack the kind of generalist adaptations that might allow them to live in a warmer environment, which means there’s no way to save these creatures in the wild without also pouring major resources into preserving their existing habitat. There are arguments for doing that – the phrase “you break it, you buy it” springs to mind – but there’s no question such a task would be hugely expensive.

On the other hand, species like the white-tailed deer are true generalists, and they will happily expand into new ecological niches as climate change reshapes the environment. “Generalist species don’t need a lot of help,” Stigall said. “They’re generally able to operate in a variety of circumstances and presumably we don’t have to invest a lot of funding in them.”

According to Stigall, there are animals somewhere in the middle, between the extremes of the polar bear and the white-tailed deer, that could really benefit from a concerted effort to save them. One example is the Siberian lynx, which is rare but isn’t particularly specialized to its current habitat and so could potentially survive in a variety of different environments. If one particular environment would serve as a refuge for the Siberian lynx and lots of other non-generalist species, then that could be a key to making conservation manageable in the face of climate change.

“If you’re trying to preserve a local community, then in that case you want to think about what are the areas where the species in question have overlapping niches, and preserve parts of the areas that exhibit those attributes,” said Stigall. This would allow us to preserve local biodiversity, even as it decreases worldwide. “Local diversity and global diversity are actually quite different concepts.”

Both, however, have records going back nearly half a billion years into the fossil record, and Stigall’s research suggests the problems with biodiversity we’re dealing with now from climate change aren’t unprecedented, even if their specific, human-created causes are new.

“The fossil record is an extremely rich source of data,” she said. “And many of the problems that we’re facing in the near future as a society have a previous history in the Earth. And so we can learn from those past events to help us better understand and constrain projections for the future.”