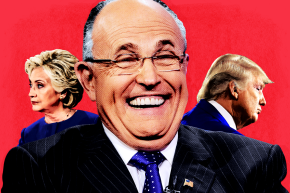 Team Trump Defends His Infidelities By Saying ‘Everybody Cheats’

Setting aside the strange defense, here's what the research on infidelity actually tells us 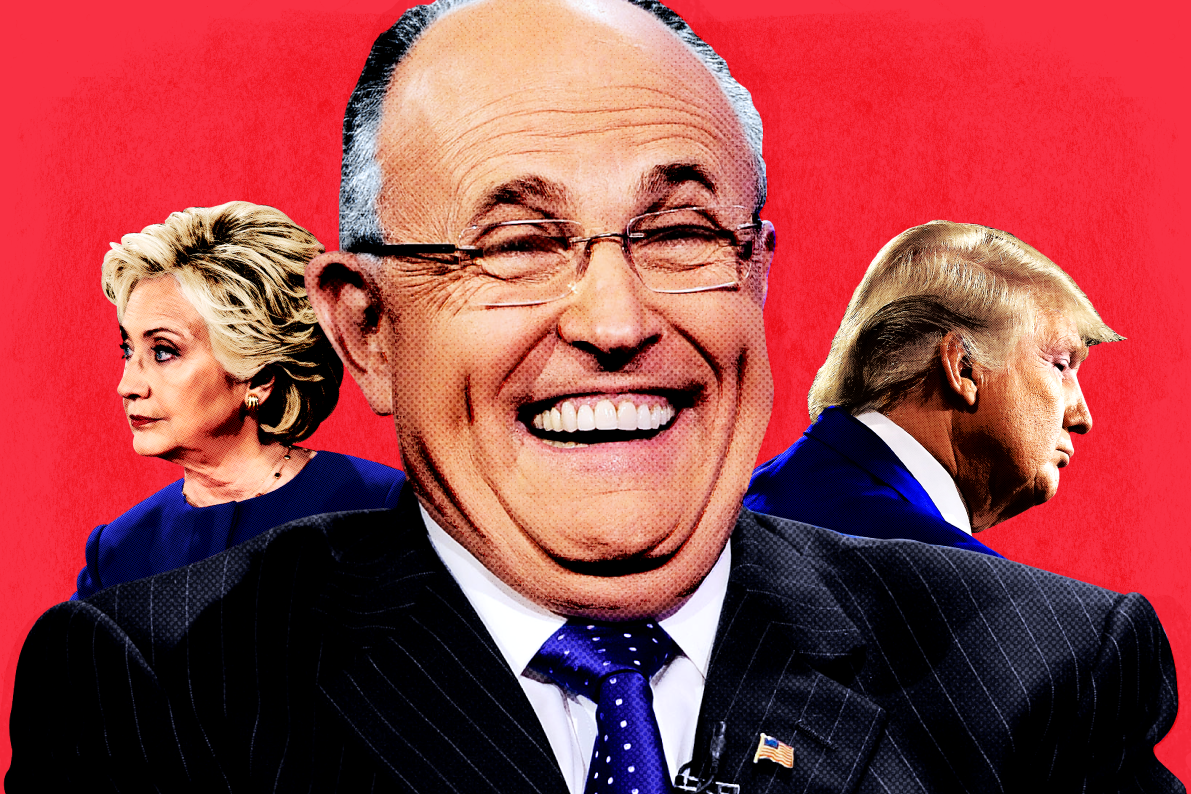 Rudy Giuliani, one of Donald Trump’s most enthusiastic surrogates, proclaimed on Sunday that “everybody” cheats. He was on “Meet The Press,” attacking Hillary Clinton over her husband’s infidelity, just as Trump has done, when host Chuck Todd reminded Giuliani, “You have your own infidelities, sir.” So, the Trump ally went on the defensive: “Everybody does,” he fired back.

Not according to the bulk of scientific research (or, really, any scientific research). “He is certainly wrong that ‘everybody cheats,'” said David M. Buss, a University of Texas researcher who has extensively studied infidelity and author of “The Evolution of Desire: Strategies of Human Mating.”

It isn’t easy to say exactly how wrong he is, though. Infidelity surveys are typically based on self-reports, either of first-hand cheating or a cheating partner, which introduces some problems. “Precise estimates are extremely difficult to accurately assess because infidelity is cloaked in great secrecy,” said Buss. “Many [infidelities] never get discovered, and people generally don’t advertise them.”

Across the most reliable research, the data suggest that roughly 20 to 30 percent of heterosexual married women and 25 to 50 percent of heterosexual married men cheat at some point in their lives, according to Buss. The number that are unfaithful within a given year are, naturally, much lower: approximately 4 to 6 percent. Granted, studies have estimated the prevalence of extramarital affairs as high as 76 percent — but even the most astronomical of estimates fall well short of “everybody.”

So, even setting aside the irony of these two men — each thrice married and notoriously unfaithful — attacking Clinton for the infidelities of her husband, Giuliani is still just plainly, utterly wrong. Science says.