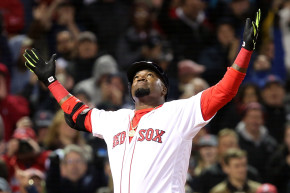 David Ortiz Gets a Steroid Hall Pass From MLB’s Commissioner

Rob Manfred seems to have exonerated David Ortiz of any steroid guilt, but what about everyone else? 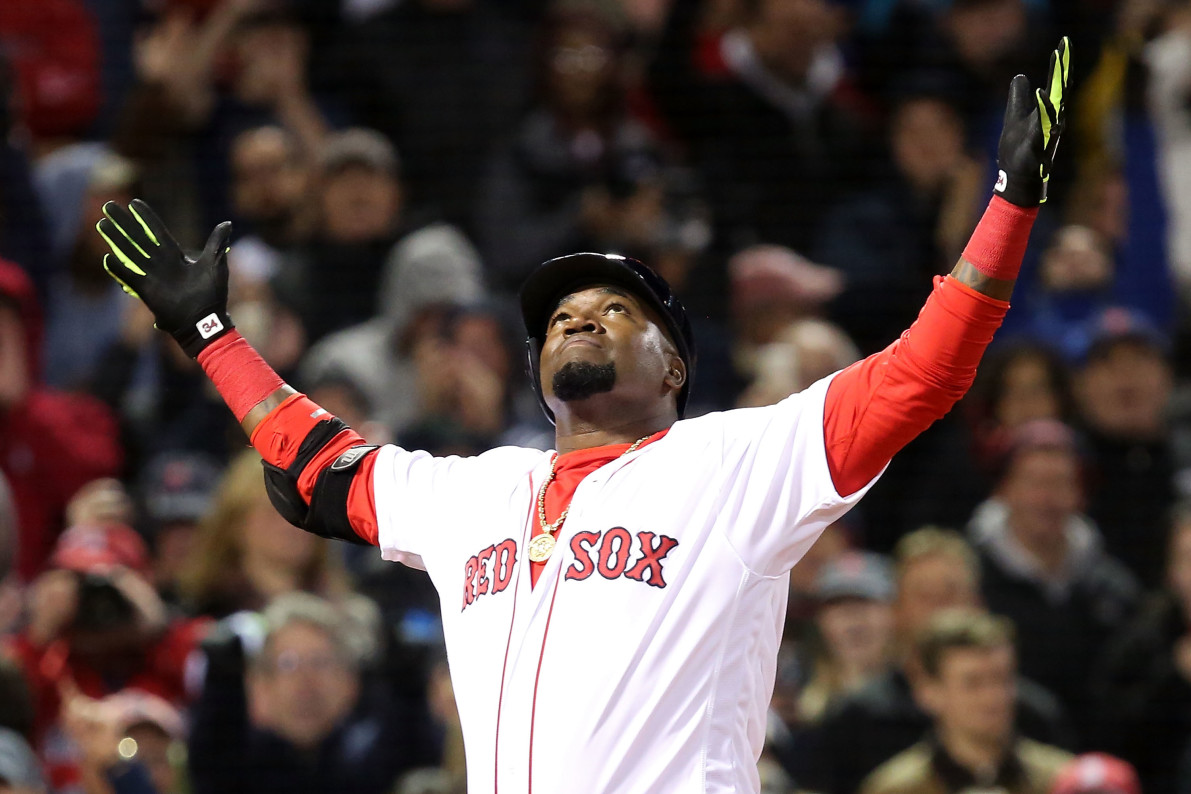 Hey, remember back in 2009 when the New York Times got its hands on leaked documents showing that 105 Major League Baseball players had tested positive for a banned substance six years prior?

Well, David Ortiz was one of the large-font names that appeared on the list. Ever since, he’s been dogged by allegations that he’s using performance-enhancing drugs to extend his carer. (Ortiz has always maintained his innocence.)

Perhaps commissioner Rob Manfred was swept up in the teary retirement ceremonies the Boston Red Sox held this weekend, or the equally emotion-packed goodbye from the rival New York Yankees, but in an interview with the Boston Globe, he effectively pardoned Ortiz for any perceived offenses.

“I think that the feeling was, at the time that name was leaked, that it was important to make people understand that even if your name was on that list, that it was entirely possible that you were not a positive,” he said. “I do know that he’s never been a positive at any point under our program.”

And here’s an even bigger revelation: According to Manfred, the 2003 tests weren’t really up to snuff.

“There were legitimate scientific questions about whether or not those were truly positives. If in fact there were test results like that today on a player, and we tried to discipline them, there’d be a grievance over it, it would be vetted, tried, resolved,” Manfred said. “We didn’t do that. Those issues and ambiguities were never resolved because we knew they didn’t matter. We knew we had enough positives that everyone agreed on that we knew we were going to trigger the testing the following year… Even if Rob Manfred’s name was on that list, he might have been one of those 10 or 15 where there was probably or at least possibly a very legitimate explanation that did not involve the use of a banned substance.”

As such, when it comes to the Hall of Fame, voters can and should use their best judgment, but, “What I do feel is unfair is in situations where it is leaks, rumors, innuendo, not confirmed positive test results, that that is unfair to the players. I think that would be wrong,” said Manfred.

Yes, it would be silly to exclude Big Papi because of idle gossip, just as it would have been equally silly to bar Mike Piazza because a few writers wouldn’t stop grumping about his back acne. But as NBCSports’ Craig Calcaterra noted, does this mean Manfred will be issuing similar slate-wiping statements for Alex Rodriguez and Sammy Sosa? Both eventually confessed to using PED’s, but the 2003 test — one that was supposed to be anonymous and not subject to disciplinary action — was the only one that Sosa ever failed, and the entire Biogenesis investigation and subsequent suspension was framed by the notion that it represented a second strike for A-Rod.

Further, if the tests performed in 2003 should now be considered null and void, at what point did MLB perfect the process? Was it a year later, when MLB began shipping samples off to the World Anti-Doping Agency? The testing was still performed in-house, such that in 2008, WADA called out MLB for the numerous loopholes in its drug testing program

And what about Rafael Palmeiro? He was popped in 2005 and, after serving a 10-game suspension, his career quickly ground to a halt and he’s never getting a shiny plaque in Cooperstown. “I have never intentionally used steroids. Never. Ever. Period,” he said at the time. Does Manfred’s admission mean that he might have been telling the truth?

There are a lot more questions than answers, to be sure. But what remains clear is that baseball turned a blind eye to the steroid era when it was financially expedient to do so, and mounted a few trophy heads on spikes to keep Congress off its back. Ortiz, it seems, will not be one of those heads.