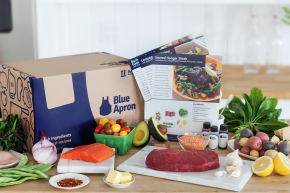 The meal prep startup is growing insanely fast, reportedly on the verge of hitting $1 billion in annual sales 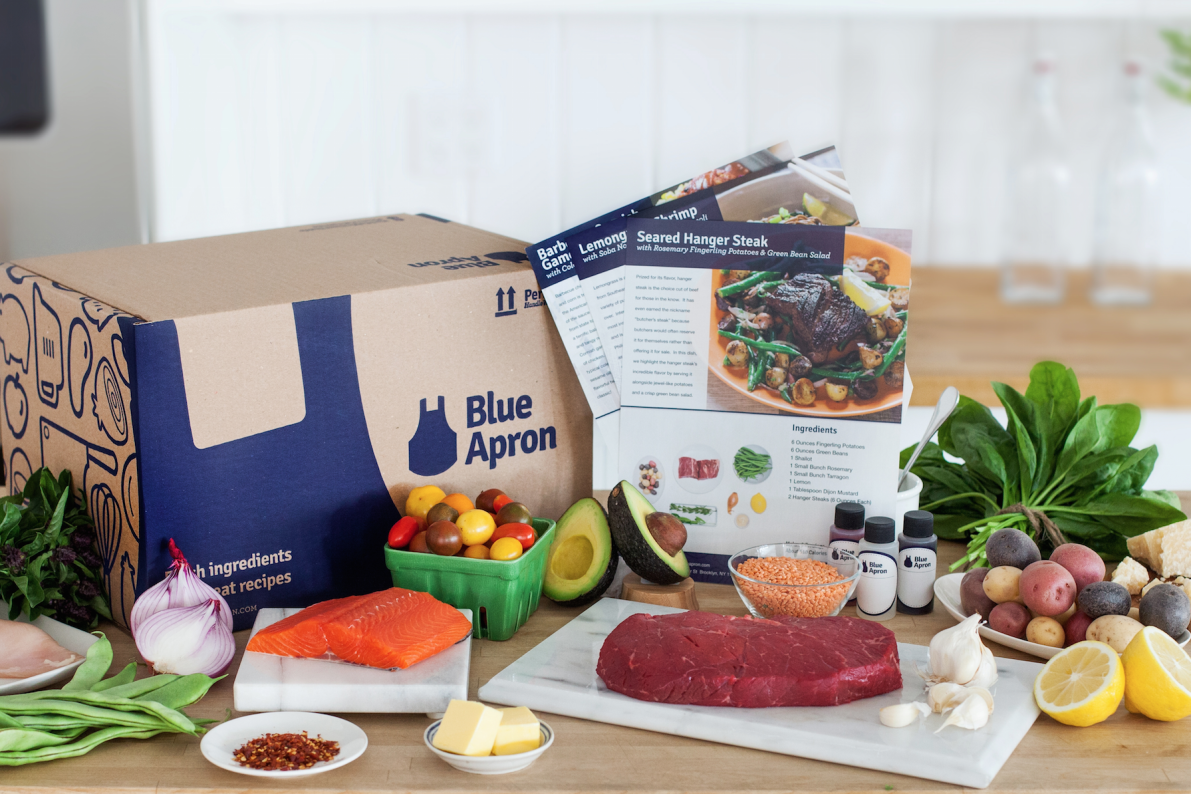 Blue Apron — the startup that delivers the ingredients you need to cook a meal — has become insanely popular insanely fast. So much so that the four-year-old startup will reportedly surpass a billion dollars in sales next year. But the company’s quick rise is not without controversy.

Recode first reported Blue Apron’s massive milestone, citing unnamed sources with inside knowledge. Bloomberg recently reported that the company is preparing for an IPO, with a valuation of around $3 billion. The bottom line? People really like getting small bags of pre-apportioned ingredients and mixing them together in the comfort of their own kitchens.

But the news of Blue Apron’s impressive financials and potential impending IPO comes comes amid reports that conditions at the actual company are not so great for workers.

BuzzFeed published a lengthy investigation over the weekend that shows that Blue Apron’s fulfillment center in Richmond, California has suffered a number of health and safety violations, and that conditions are often tense and sometimes even violent. Per BuzzFeed:

In the 38 months since Blue Apron’s facility opened, the Richmond Police Department has received calls from there twice because of weapons, three times for bomb threats, and seven times because of assault. Police captains have met twice with Blue Apron to discuss the frequency of calls to the police. At least four arrests have been made due to violence on the premises, or threats of it. Employees have reported being punched in the face,choked, groped, pushed, pulled, and even bitten by each other on the job, according to police reports. Employees recalled bomb scares, brandished kitchen knives, and talk of guns.

BuzzFeed’s investigation blames part of the reported chaos on difficulties managing the company’s meteoric growth: that Richmond facility employed 50 people in 2014. Today, there are over 1,000 workers. But the Dickensian work conditions can’t help but bring to mind another fast-growing internet behemoth: Amazon. Just a few years ago, a spate of reporting came out describing the reportedly brutal conditions in that company’s warehouses, too.