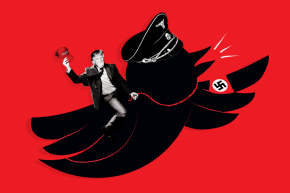 Alt-Right Twitter Has A New Racist Code
By Ethan Harfenist

Many users refer to their hatred of "Googles," "Skypes," and "Yahoos" 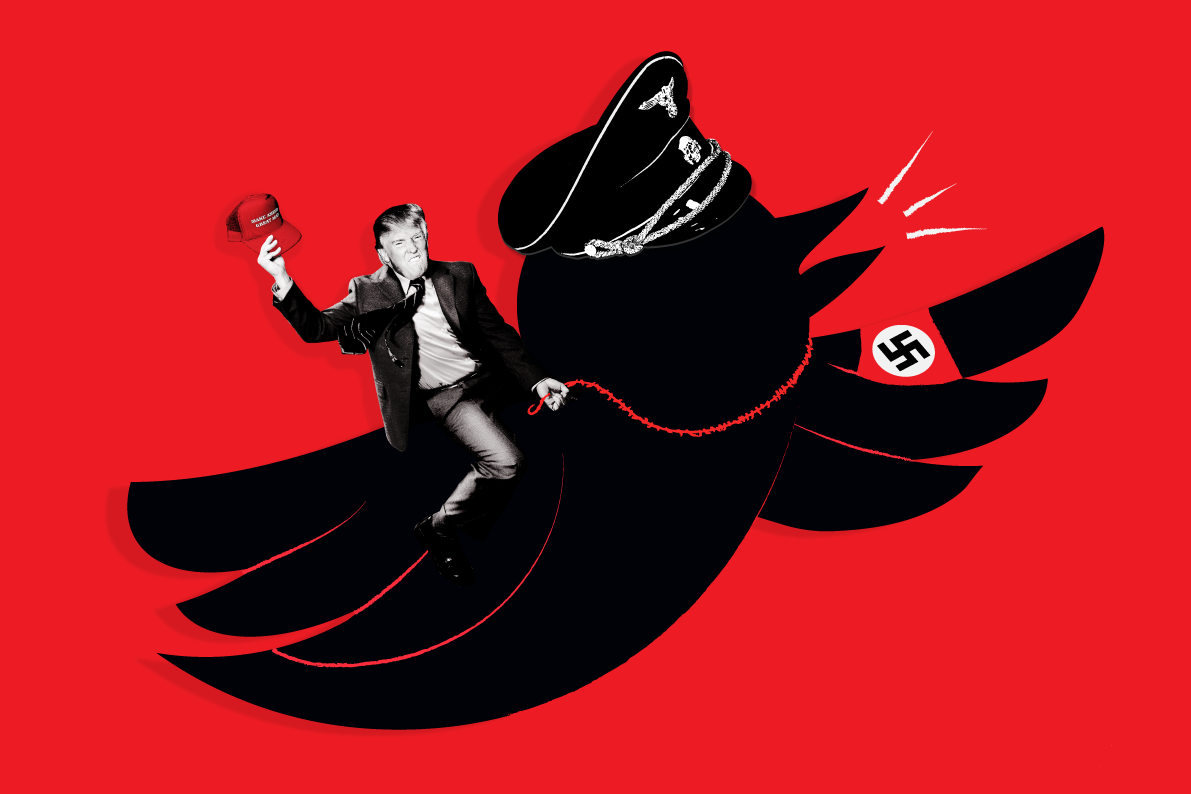 It seems that alt-right “Trump Twitter” has come up with a new way of transmitting racist messages via the social media app. Some right-wing Twitter users have adopted a codified lexicon of slurs aimed at skirting Twitter’s prohibition of hate content.

Twitter user Alex Goldman, who works for the podcast Reply All, found and posted the list of words on Saturday morning. It apparently shows the words being used for minority groups in the U.S., including “skittles” for Muslims (a reference to Donald Trump Jr.’s extremely misguided tweet), “Skypes” for Jews, and “Yahoos” for Hispanic people, among others.

Fuck the Googles, Skypes, Skittles and the rest. Tonight’s #Debates2016 is gonna be another shoah #debates

We need to boycott products where the tv ads features googles attempting to act like humans. Ads are made by skypes. — Deplorable Vic Sharp (@VictorSharp) September 29, 2016

It remains to be seen if Twitter will monitor uses of these words more carefully now that others outside of the alt-right are hip to their racist uses. Recently, online racists officially ruined the Pepe the Frog meme, causing the Anti-Defamation League to list it as a hate symbol.