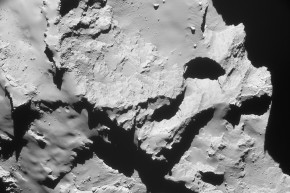 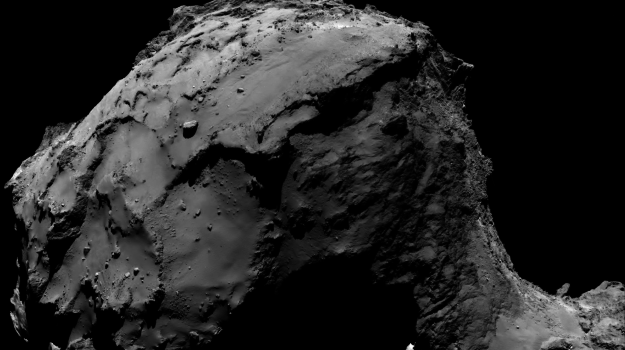 The sun has set on Rosetta’s mission. The European Space Agency’s probe was purposely crash-landed onto Comet 67P, its eternal resting place. Communication with Rosetta was permanently cut off when it touched down, just as planned. It’s the first probe to orbit a comet, and it deployed Philae, the first lander on a comet. Rosetta has studied Comet 67P for more than two years, collecting loads of data and images.

Rosetta arrived at 67P in August 2014, after a ten-year journey from Earth. Its mission was terminated because both the probe and the comet were moving beyond Jupiter’s orbit, so there was less light to power its solar panels.