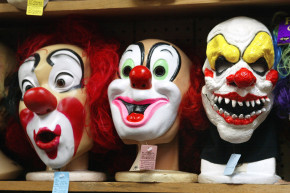 Never let it be said that the Rolla Police Department is not thorough. 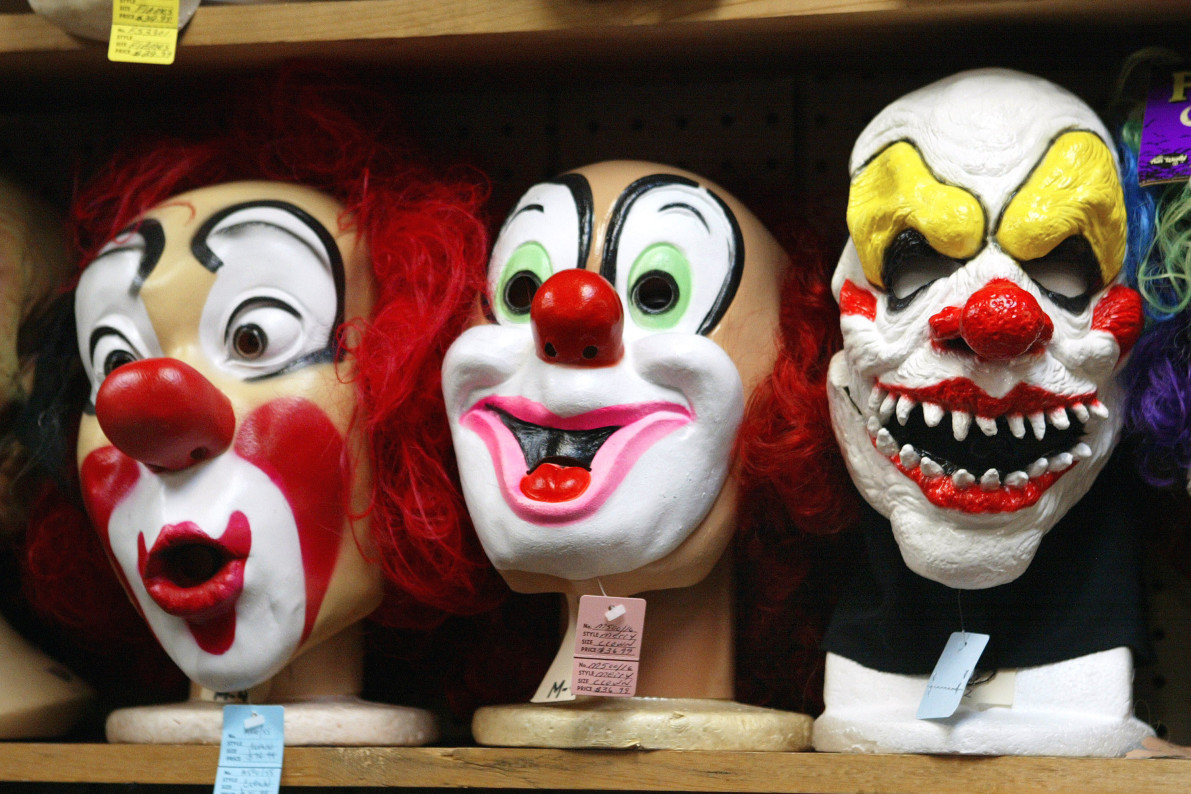 So the killer clown mass hysteria doesn’t seem to be dying down anytime soon, despite the World Clown Association’s attempt to reassure the world that real clowns are a good and harmless people. On Friday, schools in Reading, Ohio, were closed following an alleged clown attack, during which a clown reportedly threatened local students, and a high school on Long Island, New York, was put on lockdown for “clown-related threats.”

Some police agencies have complained that the frequent (and nearly always unfounded) calls of clown sightings are tying up resources, which is not a joke. In White Hall, Arkansas, an officer was suspended without pay for two days after photos of him wearing a clown suit appeared on social media, apparently because his bosses thought he was making light of recent clown threats in the area.

Yet other police departments have decided to have a little fun with this — on social media, because that’s where most of this mass panic is coming from in the first place.

For example, the Putnam County, Florida’s sheriff’s office recently boasted that it was a “clown free zone” and was “committed to keeping our community crime and clown free.”

And then there’s the Rolla, Missouri, police department, which posted the tale of Detective Adam Meyer (thanks Atlas Obscura for figuring out his name and title). Det. Meyer spent the day looking for clowns and then posted his findings on the department’s Facebook page, in an effort to reassure Rollaians not to worry about clown attacks.

The entire thing is worth a read, but to summarize: Nearly everyone who claimed to have seen clowns in the area admitted that they hadn’t actually seen a clown, but had heard of sightings second-hand; two people posing as clowns with scary Facebook accounts were actually children playing pranks; the only people who had truly seen clowns were the victims of a “joke” played by friends who knew they had clown phobias.

And then there was a “young man” who claimed he had been attacked by clowns, but was really just a habitual liar.

“He told me that he lied,” Meyer said. “I of course asked him if he actually had seen any creepy clowns and he began to explain how there were a couple in this other park. I asked him if he was lying again and he said that he was. He quickly admitted that he had not been assaulted, stabbed, threatened, mean mugged or even given a stern talking to by any clown whatsoever. He had not seen a clown, creepy or not, of any kind.”

Meyer’s conclusion was that Rolla’s streets were safe from “creepy killer homicidal clowns.” He then made a mime joke before warning people that putting on a clown mask isn’t illegal in Rolla, but it could prompt a legitimately scared person to attack in self-defense. In that case, Meyer said, Rolla PD will be there to investigate, hopefully with the same gusto it displayed when solving the Case of the Creepy Killer Clowns.