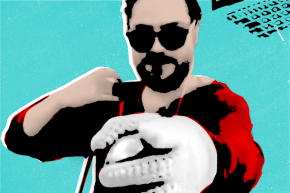 Apple Store Destructions Don’t Get Chiller Than This

A customer in France calmly used a petanque ball to smash up dozens of iPhones, iPads, and laptops 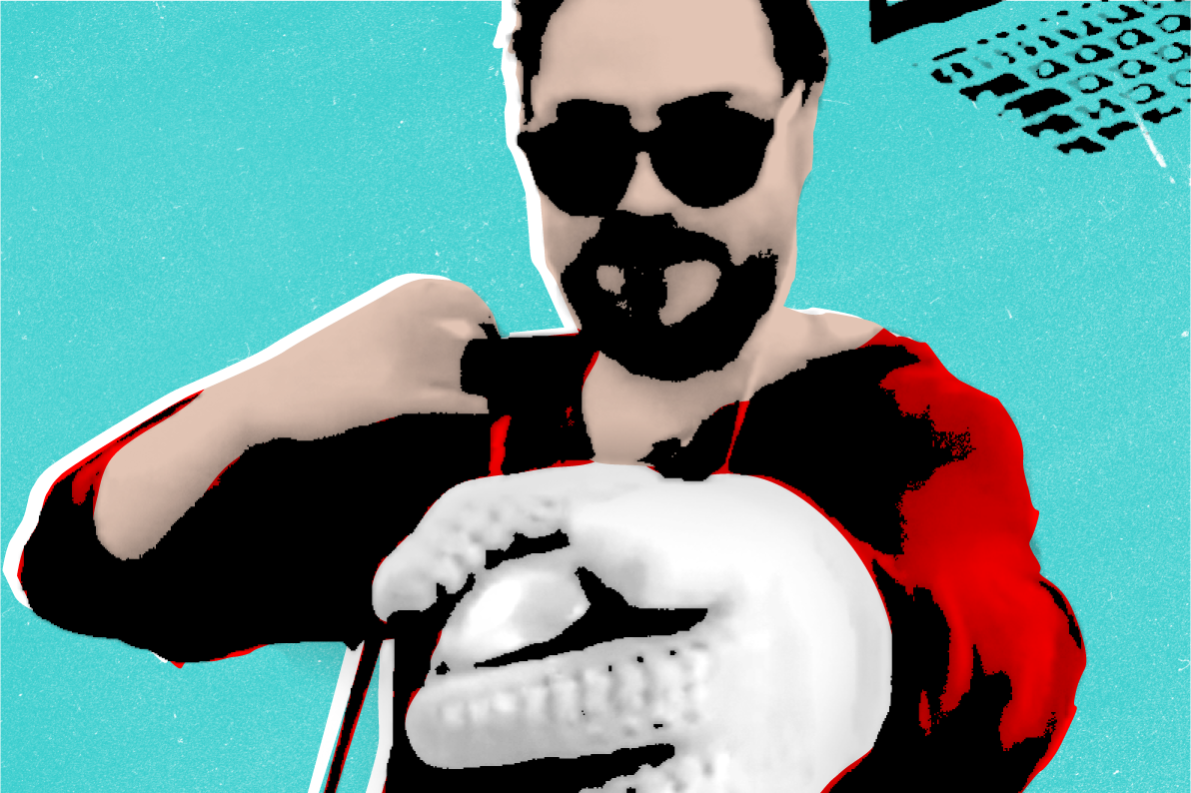 Many phones were tragically lost in the attack — Photo Illustration: Vocativ
By Cassie Murdoch
Oct 01, 2016 at 10:09 AM ET

Who among us — after one too many tech headaches — hasn’t fantasized about smashing our phone to bits? One man in Dijon, France lived out that dream on a very grand scale when he walked quietly into an Apple Store on Thursday and carefully destroyed every screen in sight.

Though it’s easy to imagine a thousand iPhone-related reasons why he might have flown off the handle, this particular assailant allegedly flipped out after the company refused to give him a refund, and caused an estimated “tens of thousands of euros” in damage. The man, who has not been publicly identified, was quickly arrested and is now under investigation.

Perhaps most striking is how unfailingly polite the culprit was, even in his obvious state of anger. Even his attempts at escaping security were cool and collected.

Considering that he was wearing chic shades and using a petanque ball (it’s like a tennis ball made of steel), the whole affair couldn’t be more French if it tried. It’s almost so perfect that it feels like performance art. (And maybe it is. Could this be France’s answer to Shia LaBeouf?) Either way, at least we’ve all been able to live vicariously for one day through this unhinged monsieur.