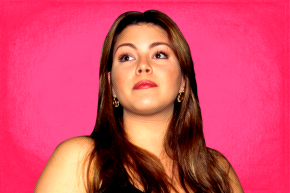 Donald Trump has told people to search for the former Miss Universe's "sex tape" — and, guess what, they really are 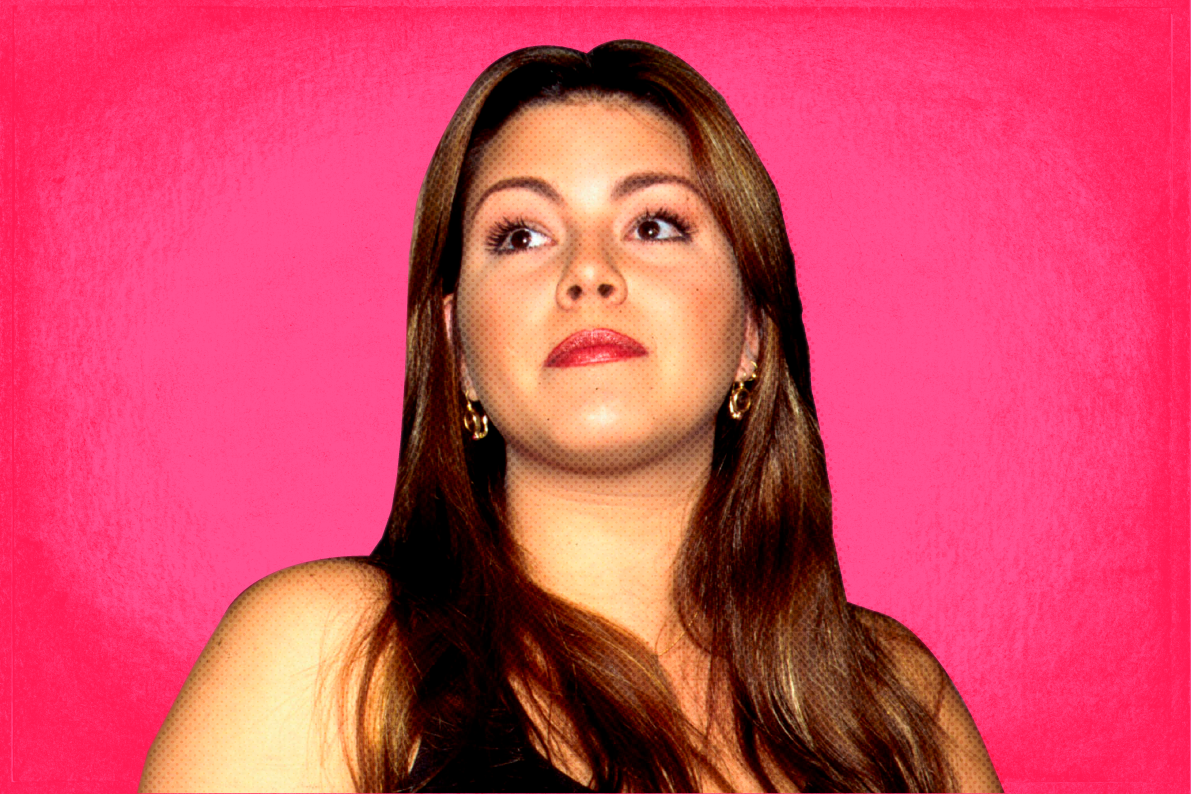 As the Daily Beast has pointed out, there is a clip online of Machado on a Spanish-language reality-TV show in which she is alleged to be shown having sex — under the covers and captured by night-vision cameras — with a fellow contestant. She has also appeared topless in Playboy.