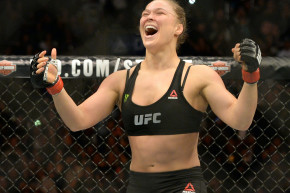 The celebrity roster is meant to reveal how UFC is "a mainstream sport now." 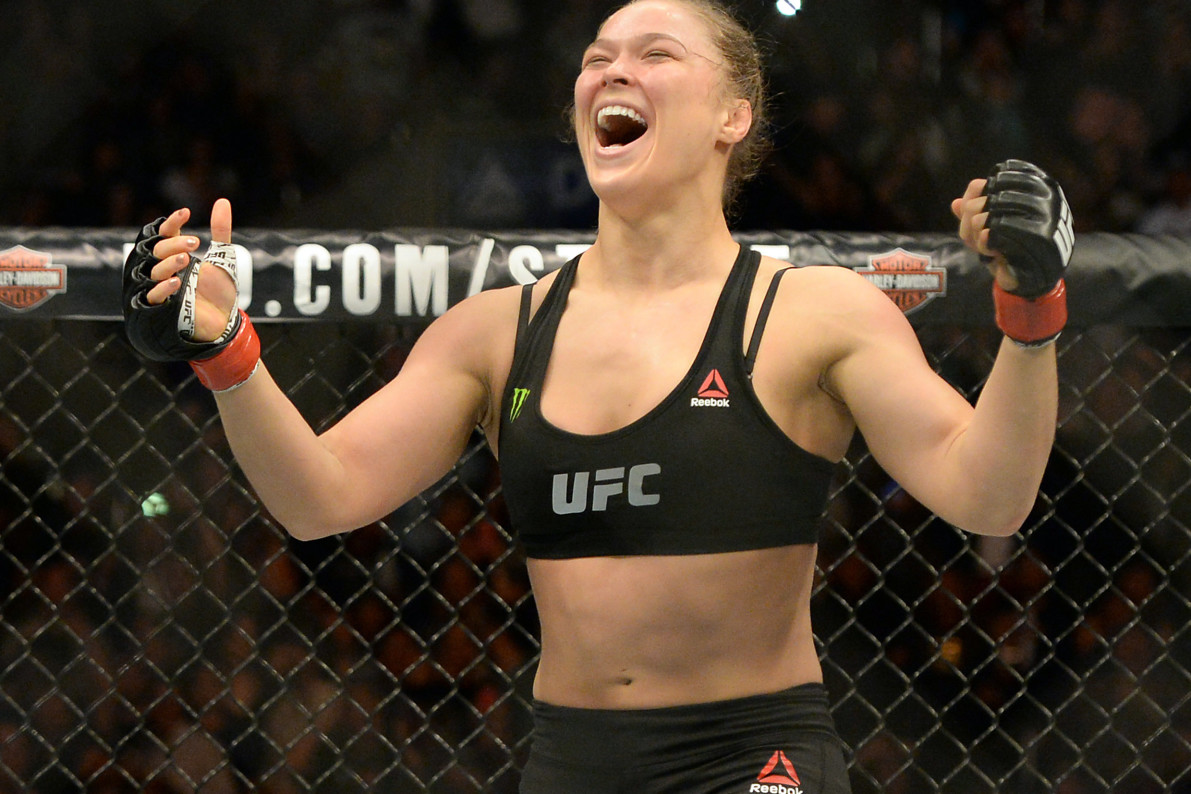 The UFC is bringing on a slew of famous people as investors, 23 in total, thanks to the mixed martial arts’ new owners, the international talent agency WME-IMG, according to the Wall Street Journal.

So, what stars from the world of television, film, and sports will be scoring choice seats to major UFC events and appearing in the odd bit of promotional material? The Wall Street Journal played it coy, only naming Ben Affleck, Adam Levine, Jimmy Kimmel, Tyler Perry, and both Serena and Venus Williams. But the process of locating celebs with some spare cash to invest and a love of combat sports wasn’t particularly difficult, WME-IMG’s co-CEO, Ari Emanuel explained.

“They would always ask for tickets,” he said, adding that their A-list status would help to wipe away any lingering concerns on the part of the public that mixed martial arts can be both brutal and bloody and thus not worthy of their precious entertainment dollars because, as he says, “It’s a mainstream sport now.”

Emanuel was aided in his search by the fact that he might have seen Affleck, Levine, Kimmel, Perry, and the Williams sisters hanging around the office, given that they are all represented by WME-IMG.

Conan O’Brien named some more names on his show Thursday night. Scooping the Wall Street Journal, he added himself, Tom Brady, Mark Wahlberg, Cam Newton, LL Cool J, Maria Sharapova and Sylvester Stallone to the great list of 23 during a brief monologue. You’ll be shocked to learn that — save for Brady — they too are are all on WME-IMG’s roster. O’Brien also claimed that he would be using his newfound status as minority owner to enter the octagon against current featherweight champ Conor McGregor, Ronda Rousey, and finally, Maria Sharapova

Noted Republican National Convention speaker and current UFC president Dana White recently fired off a tweet confirming the news and including a link to O’Brien’s bit, which concludes with O’Brien telling all you fans at home to toddle on over to UFC.com for more information.

Disclosure: Vocativ is part of the AGT holding company, which partners with WME-IMG in a joint venture.