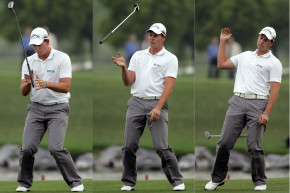 Heckler Proves Golf Is Not A Sport
By Robert Silverman

Heckler Proves Golf Is Not A Sport 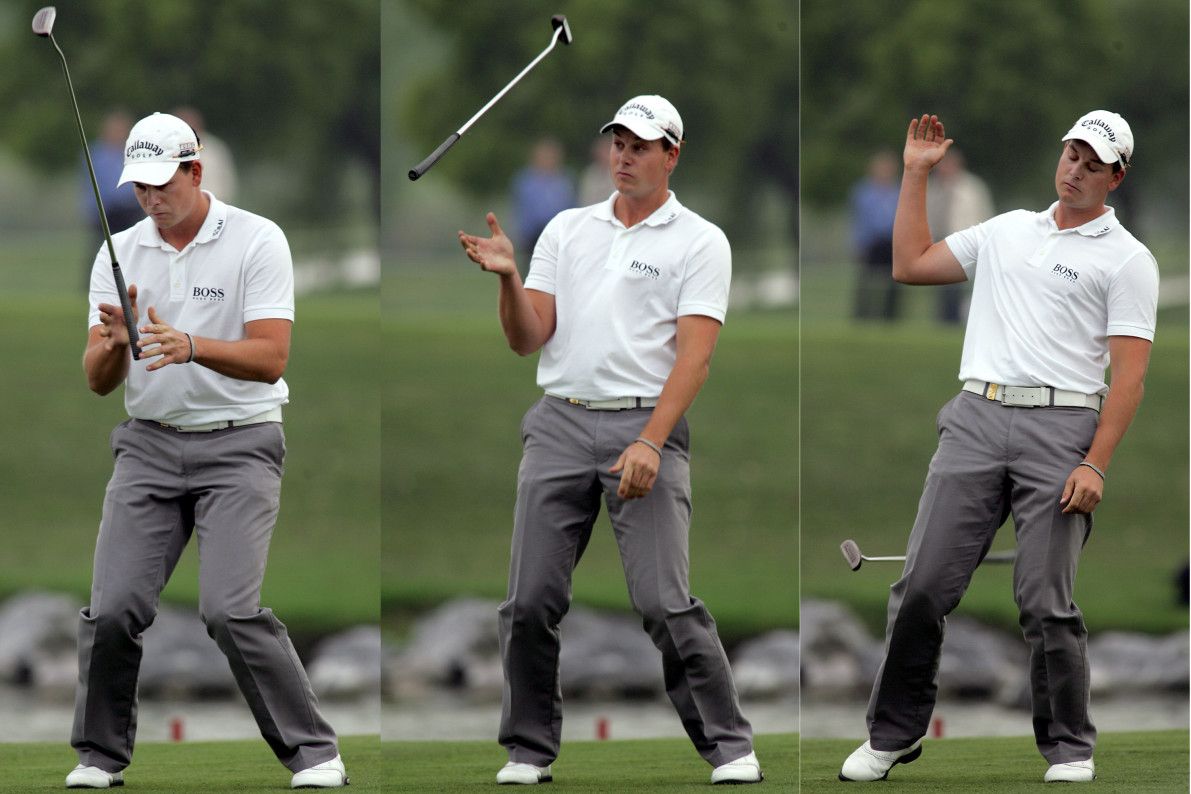 Listen, golf is not a sport. It is a hobby that sucks up reckless amounts of water just so exceedingly wealthy Caucasians can have a nice place to curl up and die.

Need proof? During Thursday’s Ryder Cup, an American heckler by the name of Dave Johnson was hammering away at European golfers Justin Rose, Henrik Stenson, Rory McIlroy, and Andy Sullivan because they were taking too long to figure out how to approach a putt, which is apparently some kind of golf thing.

Johnson slings and arrows compelled Stenson to offer Johnson a chance to take a whack at it himself. Dude went and nailed it. Proving once again that this is not a sport.

Heckler at #RyderCup tells Rory/Stenson he could make putt they keep missing. They ask him to try and BOOM. #GoUSA pic.twitter.com/66i6PovSVd

He also won $100 from Stenson for his efforts, which is just icing on the cake, really.