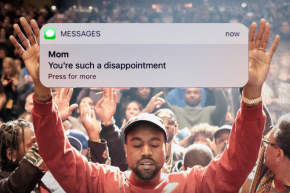 iPhone Lock Screens Will Never Be The Same Thanks To Kanye

Who knew one image could make all your notifications feel epic? 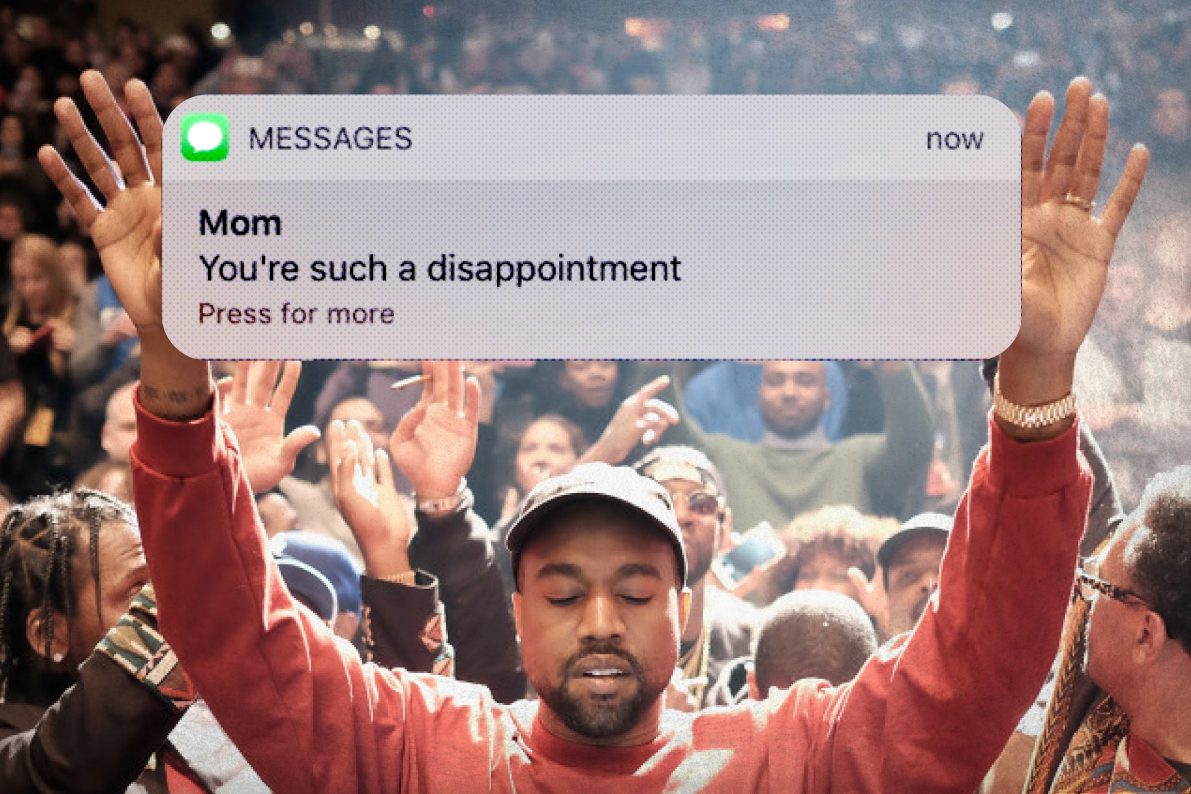 What you put on the lock screen of your phone isn’t something you’ve probably spent too much time pondering. Maybe you went to the trouble of choosing a cute pic of your cat, but mostly it’s a utilitarian space where you check the time and receive an unending stream of notifications. But that all changes right now. Thanks to the ingenuity of one clever Texan, Kanye West is going to transform your lock screen experience forever.

this is the best screensaver cos whenever i get a notification, Kanye holds it up for me pic.twitter.com/W3bpDt82MA

All it takes is one iconic image from Yeezy Season 3, and suddenly everything takes on a new, more spiritual meaning. And much like Kanye himself, the idea is very versatile. It obviously is perfect for holding up notifications, but it even works to celebrate a well-charged phone — or pray for the longevity of a poorly charged one. (Speaking of which, is it a mere coincidence that Butler’s phone happened to be 69% charged?)

The people of Twitter instantly recognized Michael Butler’s invention for what it was: genius. Many are already riffing on the original idea. (Though it’s worth noting that the original photo is owned by Getty Images and stealing it is, ahem, not a good idea.) So maybe it’s worth taking this idea in a different direct. You could take a picture of yourself or a loved one in the same position and get the same effect. Who wouldn’t want their adorable dog holding up every text that comes in, for instance? Or perhaps another of your favorite celebrities:

But if Kanye is your man and you really want to embrace him in all his glory, get your friends to start texting you selections from his choicest rants on Twitter and IRL, and it’ll be like he’s talking directly to you.