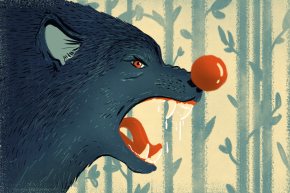 "Whoever is doing this crazy stuff is not a clown," the World Clown Association president says. 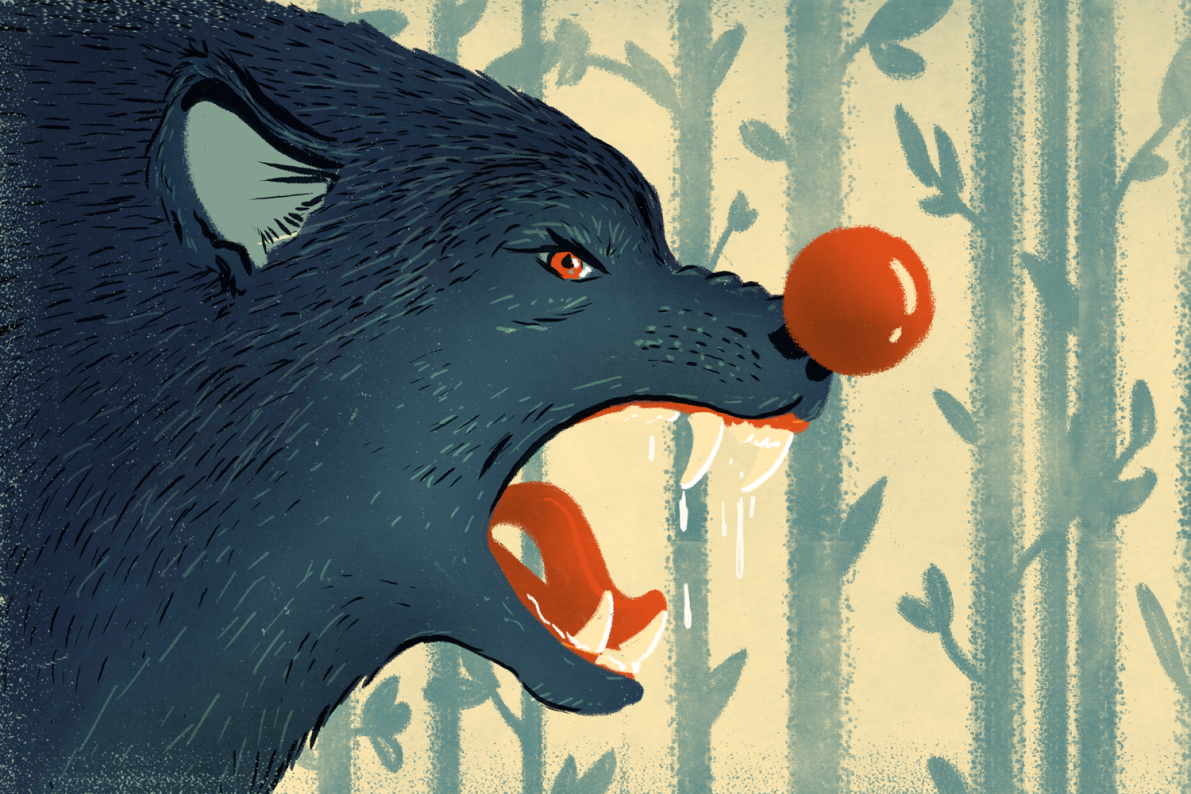 It’s been a few weeks of bad press for clowns, and the World Clown Association is fighting back.

In a video message to WCA members posted to the group’s Facebook page on Wednesday, WCA president Randy Christensen said real clowns would never do some of the things they are being accused of.

“Whoever is doing this crazy stuff is not a clown,” he said.

The “crazy stuff” to which Christensen is referring is a plague of social media posts and police reports about clowns terrorizing various towns across the country. It started in Greenville, South Carolina, when reports began surfacing of a clown standing at the edge of the woods, occasionally trying to lure children into the forest. The sightings (real or not) were reported to the police, and then they made the news. Presumably, this inspired others to report clown sightings of their own or to dress up as clowns themselves, sometimes making threats while doing so. Often, high schools have been the targets of the threats. On Wednesday, several high schools in Corpus Christi, Texas, were named as targets for a round of clown attacks, and area police stepped up their patrols.

One thing I do not F*** with I'm out pic.twitter.com/iY2fbo8AVT

None of the threats appear to have been genuine so far, though police have made several arrests across the country of people accused of making clown-related terror threats or chasing children while dressed as clowns.

But there are real clowns out there — true clowns, people who dress up and wear makeup in the hopes of delighting people of all ages, not scaring them — and they are not happy, even if their clown face paint indicates that they are smiling.

“This is somebody that’s trying to use a good, clean, wholesome art form and then distorting it,” said Christensen, who was named WCA’s 2012 Clown of the Year and achieved Master Clown status in 2011. “This is not clowning, this person is not a clown.”

Christensen, who performs as Simon De Clown, compared the bad clowns to people who dress as doctors and carry chainsaws in a haunted house, or, somewhat darker, to people who dress in police uniforms to try to kidnap children. Those people are not doctors or police officers, Christensen said, and would be referred as impersonators of doctors or police officers.

But commenters on the Facebook post did not seem optimistic that clowns could undo the damage done to their chosen profession by the imposters.

“I feel like this is a losing battle,” wrote user Misha Tuesday. “When you do a Google Image search for ‘clown,’ about half of the images are scary clowns. I never even wear makeup any more unless it is specifically requested.”

Another clown, who said she was from West Virginia, said it was illegal to even be a clown in a small town near her. Indeed, her state has been very anti-clown recently, with one county’s prosecutor telling a local news station that dressing as a clown in public was prohibited by a state law.

Christensen said he generally tries not to argue with people who have negative impressions of clowns, and recommended that his fellow clowns “go out and provide a positive image of clowning. Show them what it is really all about.” This indicates that the streets may soon be full of good clowns as well as the bad clown impersonators.

“Gain their confidence,” Christensen said. “Make them enjoy it.”