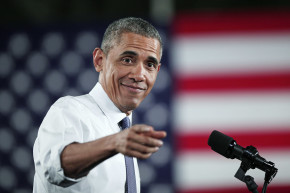 What does the President think about Colin Kaepernick? Good luck figuring it out 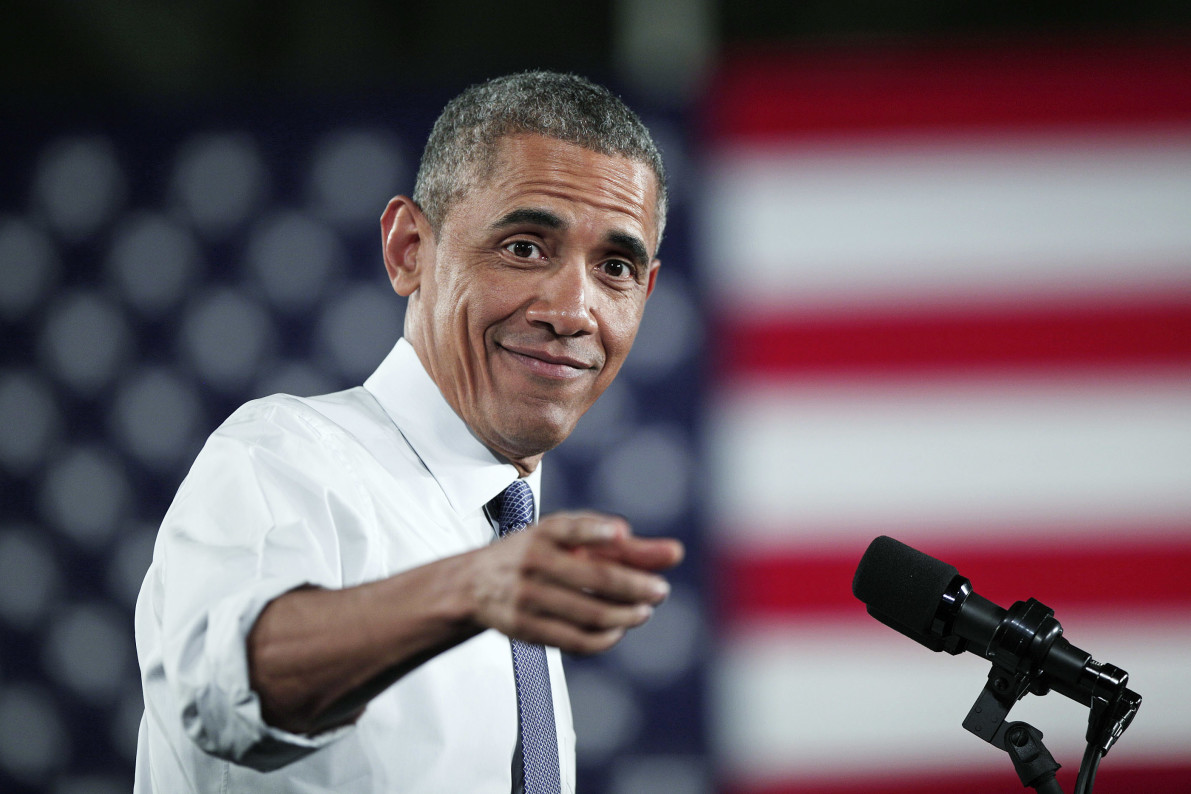 During a CNN Town Hall that aired Wednesday night, President Obama was asked about the rising number of athletes that have taken a knee and/or raised a fist instead of standing hand on heart for the National Anthem.

The audience for the Town Hall was comprised of military personnel and their families, so it shouldn’t come as much of a surprise that 1st Lt. James Sutter asserted that the pre-game playing of The Star-Spangled Banner is “a time which I believe should be reserved to respect our service members” and asked the president to respond to the protests as commander in chief.

“I believe that us honoring our flag and our anthem is part of what binds us together as a nation,” he said. “But I also always try to remind folks that part of what makes this country special is that we respect people’s rights to have a different opinion.

“I want Mr. Kaepernick and others who are on a knee, I want them to listen to the pain that that may cause somebody who, for example, had a spouse or a child who was killed in combat and why it hurts them to see somebody not standing,” the President said later on. “But I also want people to think about the pain he may be expressing about somebody who’s lost a loved one that they think was unfairly shot.”

Yes, the President is a politician, and a nice, centrist position which calls for everyone to listen—while ticking off all the necessary boxes marked “America,” “freedom,” and “democracy”—is the only answer he could have given to a room packed with servicemen and women.

If he’d taken an actual stand—or even attempted to gently suggest that the actions of the various protesters are not a criticism of or insult to the military—this would have erupted into a full-blown political firestorm.

And it definitely would have been thrown back at Hillary Clinton, with every right wing hack screaming that Obama “hates” the military and therefore so does she. (Which, sure, a good chunk of the country wrongly believes that anyway.) Meanwhile, Donald Trump would finally just go ahead and straight copulate with an American flag, and the entire campaign would be derailed at a pivotal moment—something you’d imagine the President would like to avoid if at all possible.

But make no mistake; by retreating to the View From Nowhere, Obama suborned all those that have sought to delegitimize the ongoing protests, from the bellowing that Kaepernick is un-American to the begrudging concession that while he does have the right to protest, he should maybe take it someplace else. Somewhere a bit more convenient.

It would be refreshing, once President Obama has left the public square, to hear what he really thinks about this and a whole score of other issues for that matter. Yesterday was unfortunately not that day.