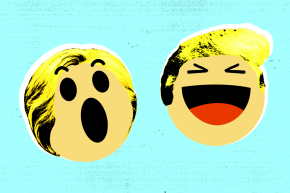 How Donald Trump Is Beating Hillary Clinton On Facebook

Looking at the posts on his page, it's clear his temperament stirs up engagement 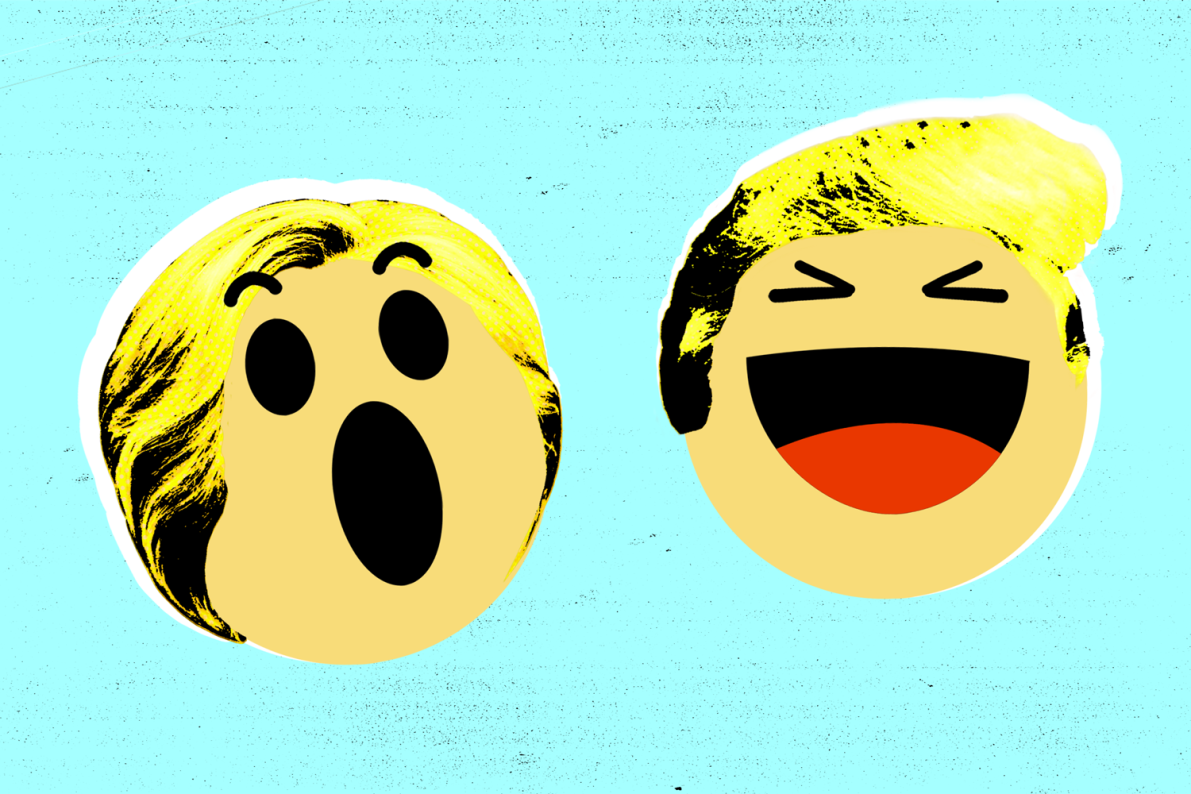 The Facebook presences of Hillary Clinton and Donald Trump have very little in common — their personas, their audiences (one assumes) and their choice of outbound links. But what they do have in common is a healthy thirst for “likes” and “shares,” those most coveted types of free internet publicity.

It’s pretty difficult to say who’s actually winning the neck-and-neck presidential race IRL as polls flip-flop, but appearances would suggest that Donald Trump is beating Hillary Clinton in the Facebook game. He’s got more likes, though we’ve previously found that a large spread of them may be fakes, and neither is it clear how many of those “likes” are people who don’t support Trump or Clinton, but are keeping an eye on the candidates for other reasons. Facebook’s once-famous credo that while haters are gonna hate, “likers gonna like” doesn’t really hold water in an age where “hate-following” has been deemed therapeutic.

Whatever the inspiration, Trump also seems to generate much greater engagement from Facebook users. On average, Clinton receives just under 3,000 shares per post while Trump scores more than twice that. He also receives significantly more likes and comments.

On the whole, the two White House wannabes use their pages similarly, sharing their own original content and content from their favorite (and sometimes questionable) web sites at comparable rates. For both, photos are themost common post type, whether it’s sharing motivational “fan art” (Clinton) or chintzy photo-montages of poll numbers (Trump). For Clinton, photos and videos account for 64 percent of all her posts, while Trump’s multimedia posts accounts for 54 percent of his Facebook campaigning.

Post type aside, a deeper look into the way that the two candidates actually express themselves on the site reveals why Trump seems to be stirring up more polarizing emotions among followers, according to an analysis of the Facebook “reactions” to their posts.

Trump’s Facebook postings tend to inspire far more laughter (even more so than some comedians) than Clinton’s. The “funniest,” of his postings apparently being a status update in regard to his wife’s RNC plagiarism scandal that read “The media is spending more time doing a forensic analysis of Melania’s speech than the FBI spent on Hillary’s emails.” LOL there are literally lulz for the entire family in that one — probably why the post garnered over 81,000 “haha” reactions. His second most laughed-at post was his now-viral Cinco de Mayo photo, in which he is eating a taco bowl from Trump Tower Grill, captioned, “I love Hispanics!” While almost 73,000 Facebook users found the post funny, evidence of the hate-following was strong. Roughly 11,000 more users responded to the post with the “angry” reaction button.

Trump’s post received more “angry” reactions to his posts on the whole, stirring up rage in his followers by invoking the name of “crooked Hillary” and making other inflammatory comments. After his Cinco de Mayo posting, his six most anger-inspiring posts were Clinton-focused, criticzing her tax plan and involvement in the 2012 Benghazi attack.

Hillary Clinton’s assertion that “love trumps hate,” played out on Facebook. The “love” reaction (vague as it may be) accounted for 69 percent of all reactions to her posts once you exclude the overwhelming and dominant “like” — up 9 percentage points from Trump’s spread. The most-loved post of Clinton’s was a photo of her hugging President Obama, uploaded to Facebook with the caption “We love you, President Obama,” one day after she scored the Democratic party’s presidential nomination. She also scored the higher percentage of “sad” reactions (“Sad!”). Her posts about the Orlando shooting and Trump’s most controversial comments ranking among the most saddening at over 6,000 “sad” reactions each.

Facebook’s addition of reactions was in response to the fact that “Like” was deemed inappropriate for many situations and content types, but it’s worth mentioning that while they get closer to actual reactions, there’s still little room for nuance. The “haha” emoji doesn’t help us figure out who’s laughing at or with Donald Trump, and all the others are similarly open to interpretation. That’s because the internet remains, at best, a reflection of real life. It’s always at least one dimension short. But perhaps two-dimensional is appropriate, in this election at least.