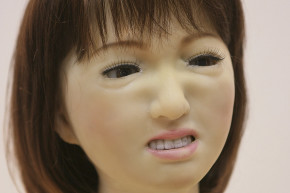 In a completely expected development, the host of the Olympics anticipates major cost overruns 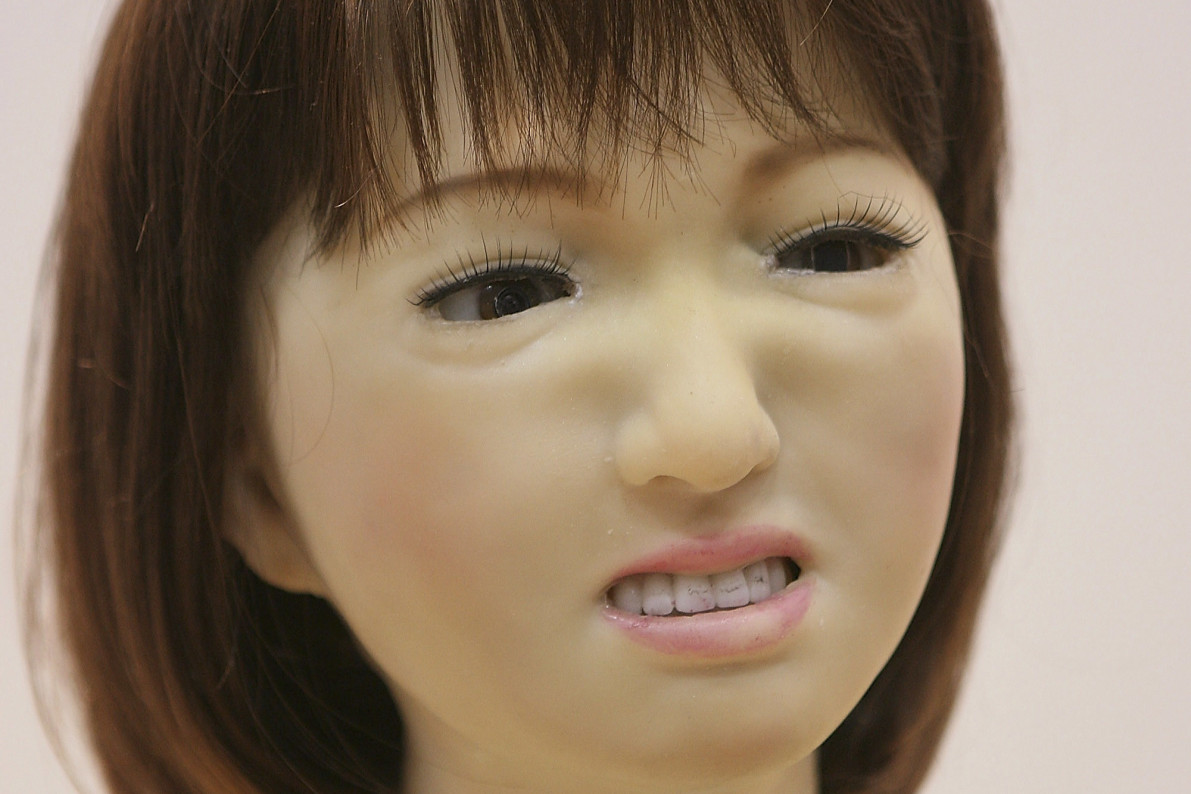 The 2020 Olympics in Tokyo are expected to be a technological marvel. There are boasts of hydrogen-powered cars, the world’s fastest Maglev Train, a man-made meteor shower, and lots and lots of robots—so many, in fact, that Tech Insider declared, “For the 2020 Olympics, Tokyo is going full-robot.”

Sounds nice, right? Besides the fact that none of those attractions actually enhance the sporting competition—the Olympics remain, nominally, an athletic event—there is also an obvious downside to so many gadgets and gear: cost.

Recently elected Tokyo Governor Yuriko Koike commissioned a review of how steep the price tag on the 2020 Games will be and the results are… not good. The investigation, led by Keio University public policy professor Shinichi Ueyama, determined that the final bill may soar higher than 3 trillion yen, or $30 billion, according to the Associated Press. The report cited poor budgeting and “unnecessarily high-grade equipment” among the problem areas.

“Naturally, anyone who hears these numbers is alarmed,” Ueyama said, per the AP.

On the topic of Olympic over-expenditure, the poor dead horse keeps getting beaten beyond recognition as taxpayers continue to get flogged while footing excessive costs. The recently completed Games in Rio de Janeiro, for instance, were an estimated $1.6 billion over budget while many areas of the city remain poor and polluted. Oxford professors have researched the issue and discovered that the average Olympics ends up costing about 56 percent more than the ticket price.

Rome’s mayor recently withdrew her support for the 2024 Games, citing costs and noting that infrastructure upgrades would be a better use of resources. Olympic Games can catalyze the demand for such upgrades—Rio built a new metro line, for instance—but, let’s be honest, easing the burden on daily life in a thriving metropolis is more than ample justification for public works projects.

We at Vocativ love robots as much as anyone, but mortgaging a city budget to make a sporting event extra fancy is simply unnecessary. Tokyo can go half-robot or even quarter-robot and still impress. In this case, foresight on 2020’s budget is already 20-20.