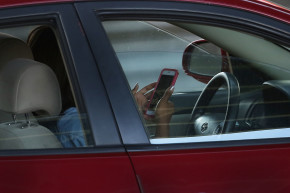 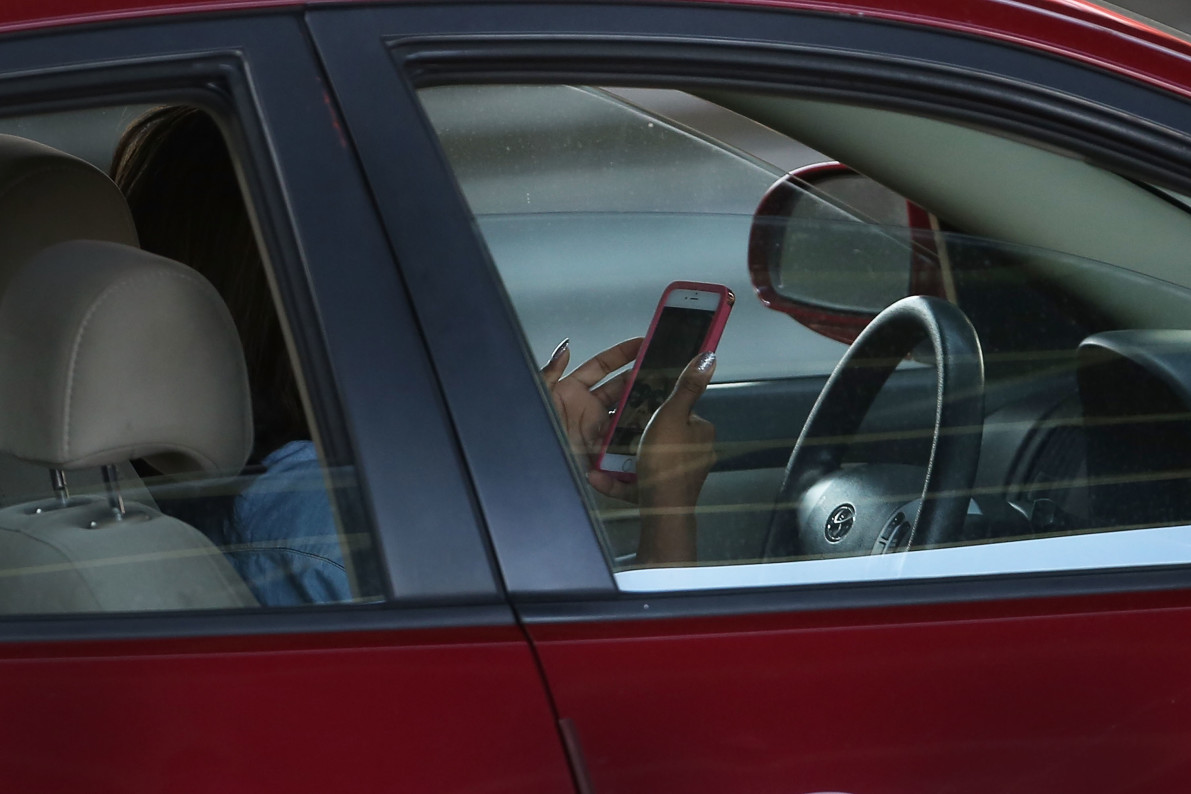 California drivers already can’t text or make phones calls unless using hands-free mode, but Governor Jerry Brown signed a new bill into law Wednesday that expands those restrictions to specifically prohibit using maps for directions, taking selfies, or livestreaming — in other words, everything you would use your phone for, the Los Angeles Times reports.

The original law, crafted in 2006, is being updated to reflect the Pandora’s box of distractions phones today have become. Drivers who have a clearly mounted apparatus for the phone in the center of the console can still issue a single swipe to access a call or maps in hands-free mode, but if you get busted doing anything else, you can get hit with a $20 first offense fine, or a $50 second offense fine. TimeOut notes that these are just state minimums though, and individual municipalities can (and likely will) set those fines much much higher.

It’s hard to imagine that the manpower exists to police such infractions, but any California resident knows distracted driving is a pervasive, widespread problem. Glance around at any red traffic light and you’ll see a holding pen of drivers, heads bent down, swiping away on their phones. It’s a wildly dangerous practice, and studies show that 80 percent of all accidents are the result of distracted driving, and cellphone use is considered the number one distraction. Such a practice is an understandable one, though: In any city where gridlock is the norm, the idea of pulling over to input an address in already standstill traffic seems needlessly cumbersome.

But thwarting such choices is exactly the point of the new law. California Assemblyman Bill Quirk, who wrote the bill, said the goal is all about taking down distraction-related fatalities “closer to zero.” In 2015, there were 12 fatal collisions, more than 500 collisions with injuries, and over 700 collisions involving property damage that were connected to distracted driving. The California Highway Patrol issues tens of thousands of tickets for distracted driving that includes texting or talking on the phone. All the more reason to put your phone down or stop driving altogether.