Your quest for free content may be costing you in malware 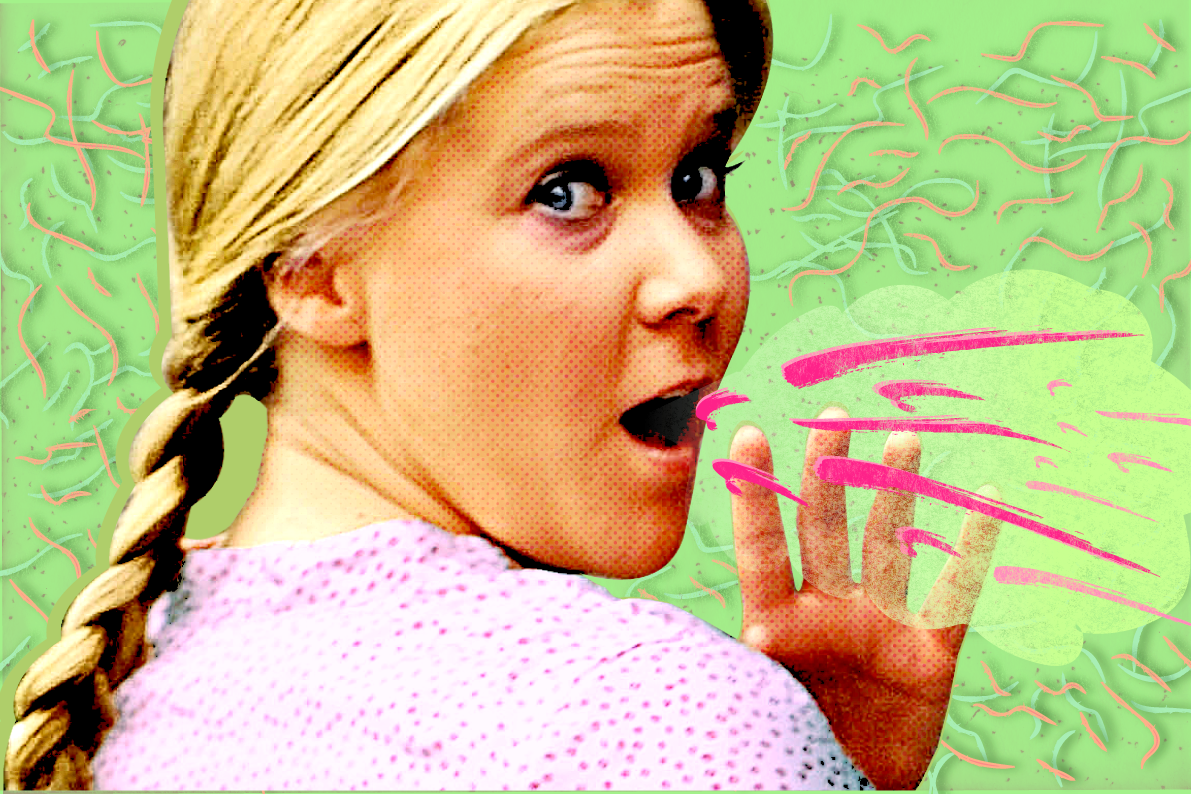 Falling victim to a virus or malware online is no laughing matter, but there’s something at least a little bit funny about the on-brand coincidence that “Amy Schumer” is the celebrity internet search most likely to infect your computer.

Intel Security (along with its sub-brand McAfee) revealed its annual “Most Dangerous Celebrities” and found that Schumer topped the list when it came to dangerous celebrity searches, making her the first female comedian to earn the title. In order to create its ranking, McAfee searched for celebrities’ names paired with “torrent” or “download” on search engines and then calculated the percentage of sites McAfee WebAdvisor deems “risky.” They found that a search for “Amy Schumer torrent” has a 33 percent chance of leading to a malicious website.

Schumer’s “achievement” can certainly be attributed to the continual rise of her star (she also just became the first woman to ever make the list of the world’s highest-paid comedians). The presence of so many comedians and late night TV hosts (Seth Meyers and Conan O’Brien take eleventh and twelfth place) is something of a departure from recent years, which were typically led by musicians.

This data also suggests the possibility that the cheapest of cord cutters are oft the victims as they search the standup specials and television shows they’re unable to access in a free and legal way. In past years, women alone topped the list, indicating that a fair amount of these searches were of the pornographic/”nude leak” variety. Guess the karma caught up to ’em.