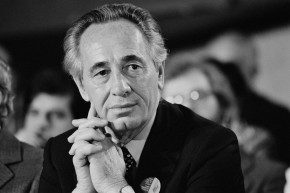 How The World’s Leaders Are Mourning Shimon Peres 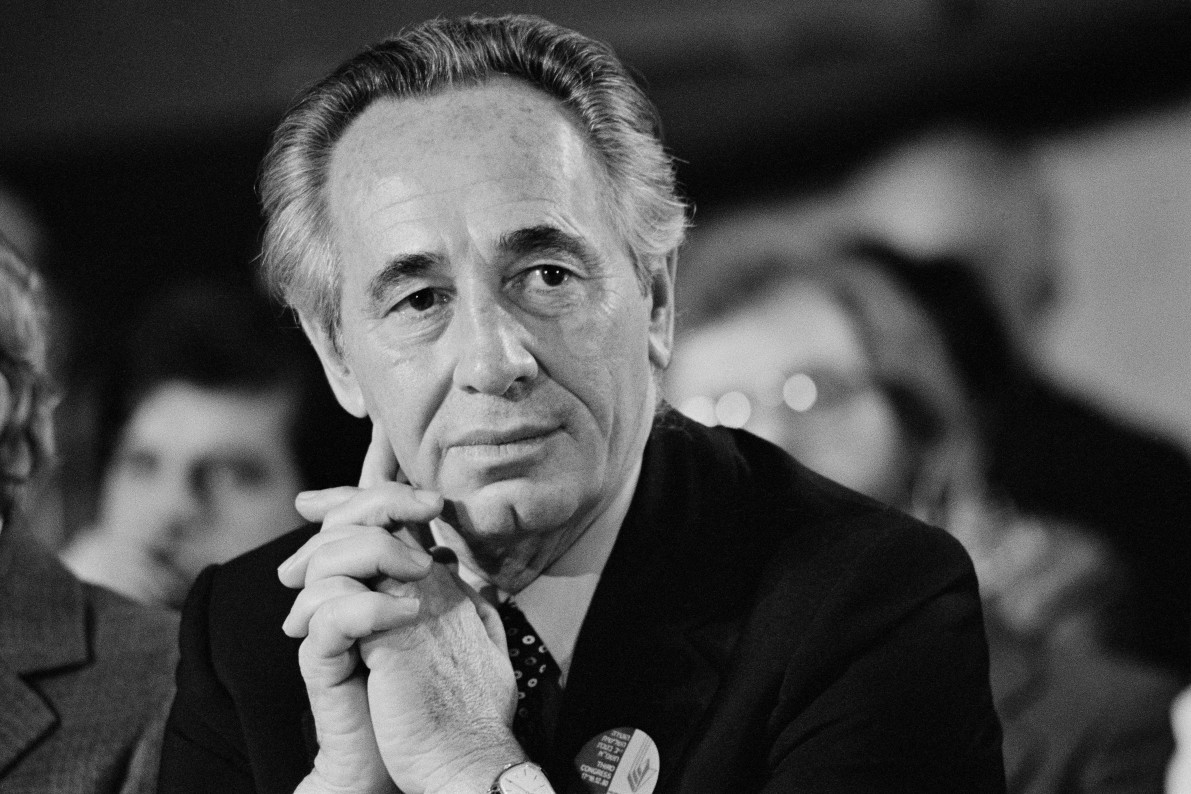 Shimon Peres, one of Israel’s founding fathers, passed away on Wednesday, marking the end to a long, deeply influential, and sometimes controversial career.

Just moments after the news of his passing broke, political and economic leaders from around the world began sharing their condolences and personal memories of Peres on Twitter and other platforms — a fitting gesture for the 93-year-old Israeli leader, himself a prolific social media user.

Peres, who suffered a stroke two weeks ago and passed away Wednesday, became a polarizing figure during his 70 years in politics; while he helped build Israel’s defense industry, and masterminded the creation of the nation’s nuclear weapons store, he also won the Nobel Peace Prize for encouraging then prime minister Yitzhak Rabin to agree to the Oslo Accords, allowing Palestinians limited self-governance of the Gaza Strip, and parts of the West Bank.

Vocativ looked at the highest-profile remembrances on social media, from luminaries around the world.

“I will miss Shimon Peres, my brilliant and eloquent friend. His life was a blessing to all who strive for peace,” former U.S. president Bill Clinton wrote on Twitter, and shared a picture of Peres sitting next to Clinton in the Oval Office. In a longer post, Clinton said he recalled the moment Peres signed the Oslo Accords on the White House lawn. “I’ll never forget how happy he was,” Clinton wrote, and added that he, and Democratic nominee for president Hillary Clinton “have lost a true and treasured friend.”

I will miss Shimon Peres, my brilliant and eloquent friend. His life was a blessing to all who strive for peace. https://t.co/7aIk3mt3Og pic.twitter.com/Iosr09jQq9

Addressing Peres’ death via the White House Twitter account, President Obama said: “A light has gone out, but the hope he gave us will burn forever.” Obama noted that Peres had worked with every U.S. president since John F. Kennedy. He said: “No one did more over so many years as Shimon Peres to build the alliance between our two countries — an unbreakable alliance that today is closer and stronger than it has ever been.”

“A light has gone out, but the hope he gave us will burn forever.” —@POTUS on the passing of Shimon Peres: https://t.co/kfiWabFROR pic.twitter.com/hC021MJlBD

Apple CEO Tim Cook also expressed his condolences on Twitter, and described Peres as “a true visionary whose efforts for peace will never be forgotten.” Cook’s tweet, along with Clinton’s and Obama’s, generated some of the highest engagement on Twitter in relation to Peres’ death.

Peres’ work resonated with leaders far beyond the U.S. The prime minister of India, Narendra Modi, tweeted Wednesday “we lost a key world leader & a friend of India. Pained by his demise. Our condolences to people of Israel.”

Ordinary citizens around the world joined in remembering Peres. The former prime minister had hundreds of thousands of followers on various social media platforms — a full third of which live outside of Israel. Just over a month ago, Peres marked his 93rd birthday by joining Snapchat.